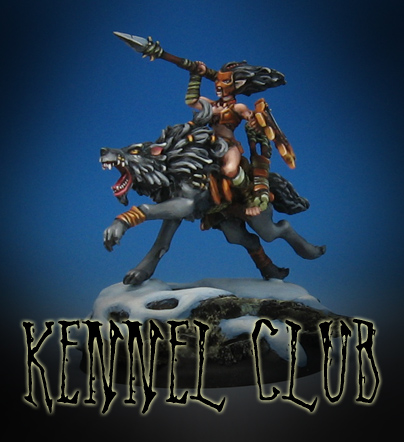 Here's the last of the Tharn Cavalry!

These could be interesting in a number of other systems... Kings of War in particular.

With the multibasing system, these could make quite the diorama base! 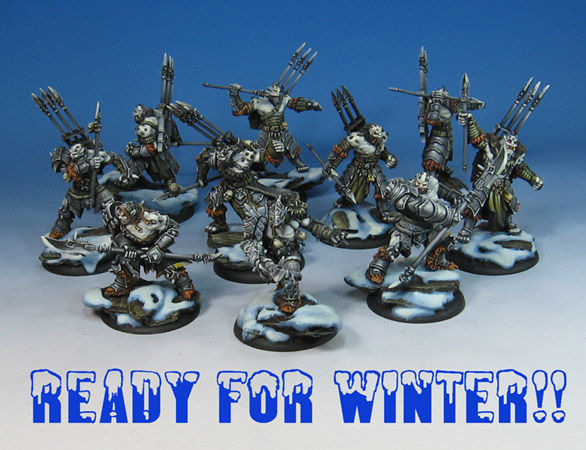 I was finally able to get some overall group shots of these Legion of Everblight figures.  They are a mix of the older metals and newer plastics. 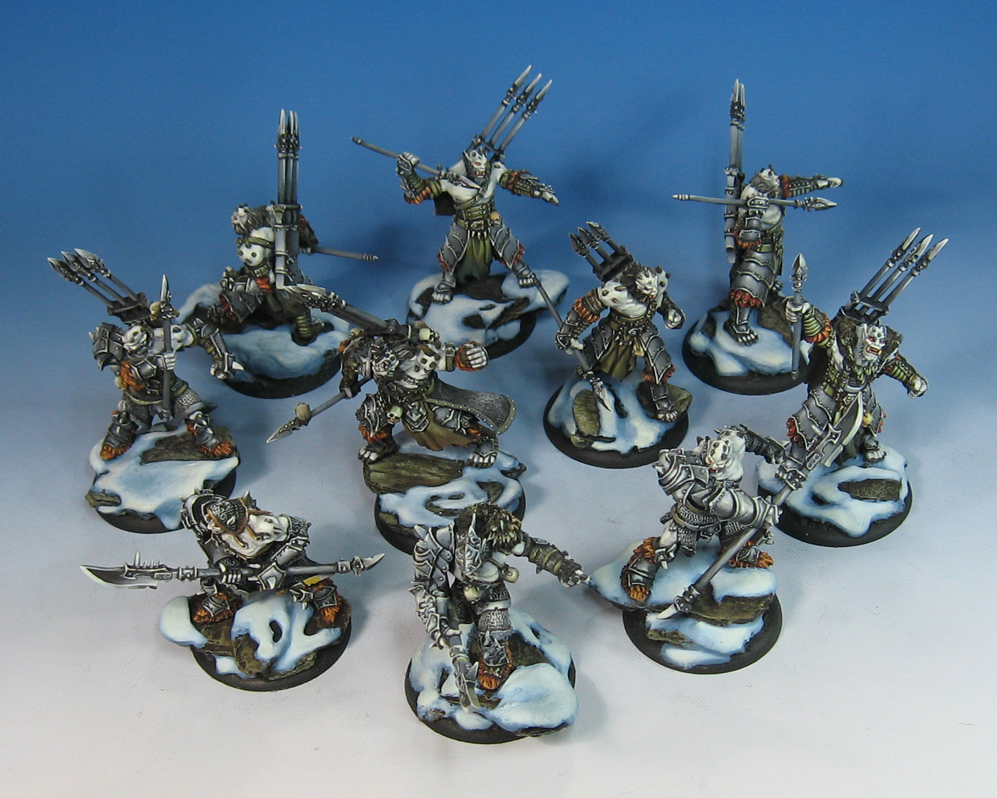 I think I have mentioned a few times that the metal versions are easier to deal with, even though they are heavier.

The spear quivers were a challenge each time I had to do them.

I believe that these guys are all on 40mm bases.

Now for some metal!

Again, they got to be pretty heavy at times, but the mould lines were in less unusual places.

There was also a difference in the shape of the armor.  There tended to be more variety from one metal mini to the next.

And the whole batch together!! 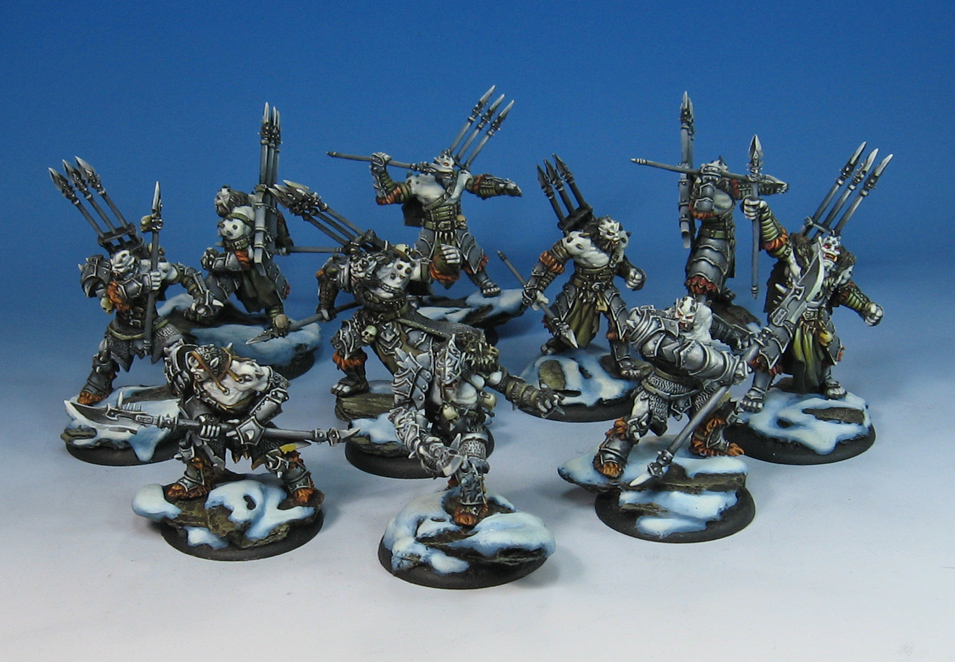 Posted by wappellious at 2:50 AM No comments: