Photos of the Temple of Kroak

Here is a collection of images of a piece that I sculpted back in 2004.

It is made entirely out of sculpey, so it must have weight 8-10 pounds!  It was very massive, as the 28mm figures show in a relative size comparison.  The figure of Kroak was also sculpted from scratch using sculpey.

I have learned a great deal about constructing things such as this since then.  There are a number of WIP images of a second sculpey temple (the first Temple of Blood), so that will give you a pretty good idea of how this structure was built.

Fortunately, I made some press moulds of the various icons on this temple.  You might recognize a few of them on the Temple of Blood army board version.

Due to size limitations, these pictures really don't show the full grandeur of the Temple, but it gives you a hint! 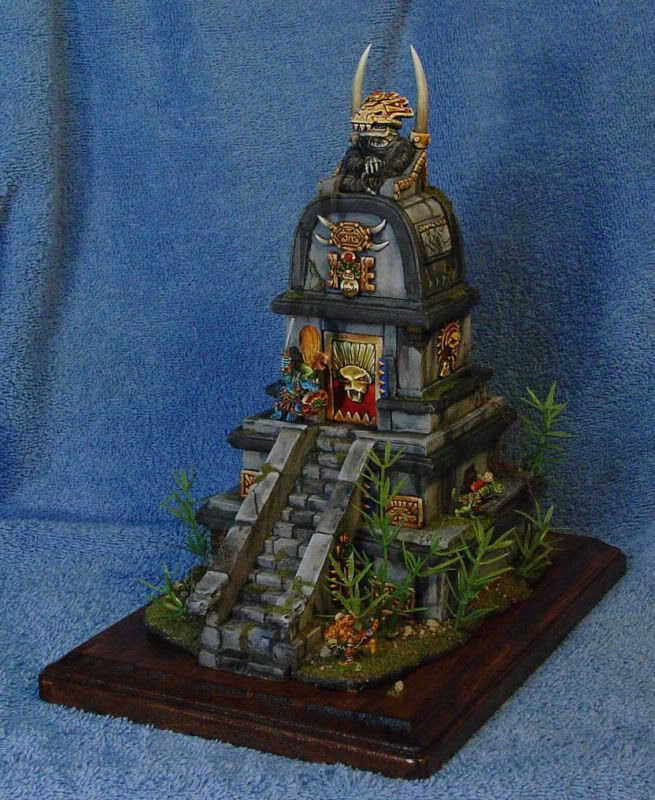 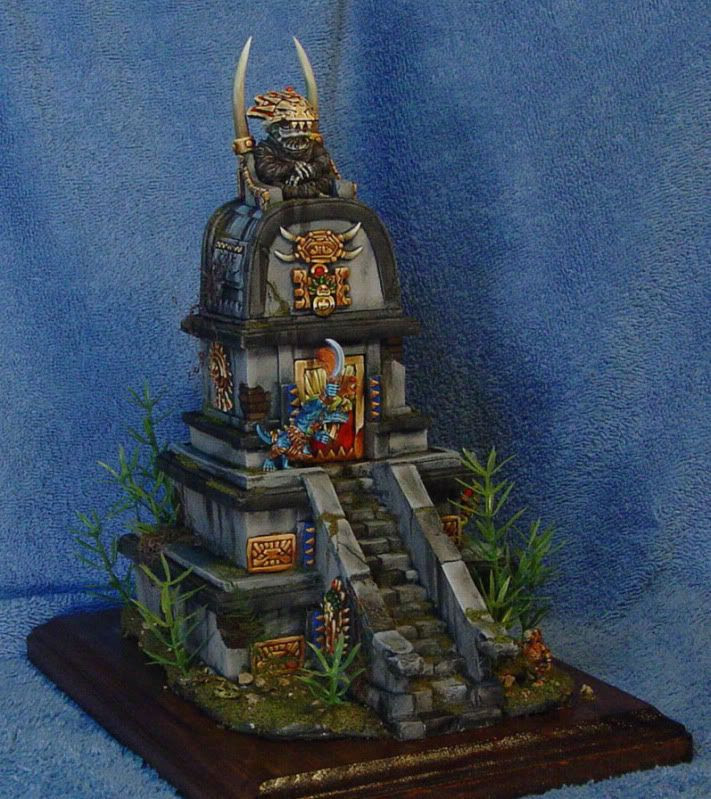 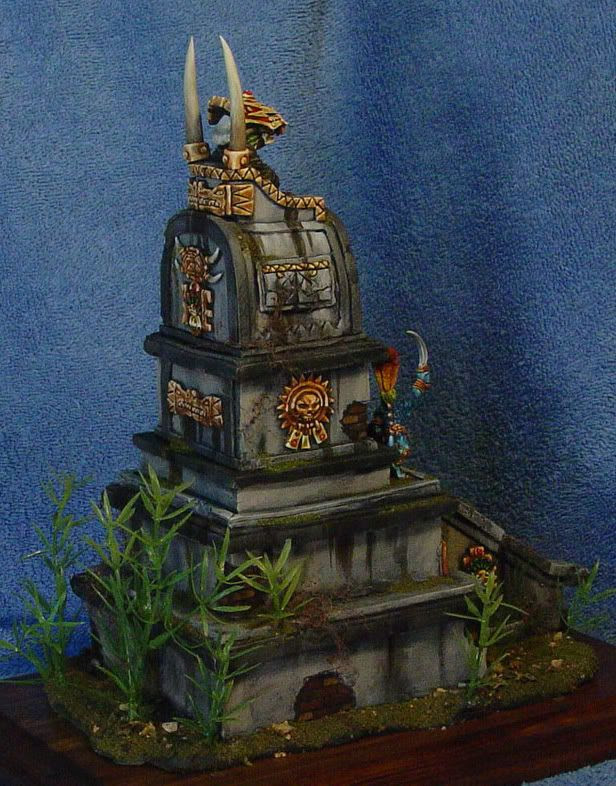 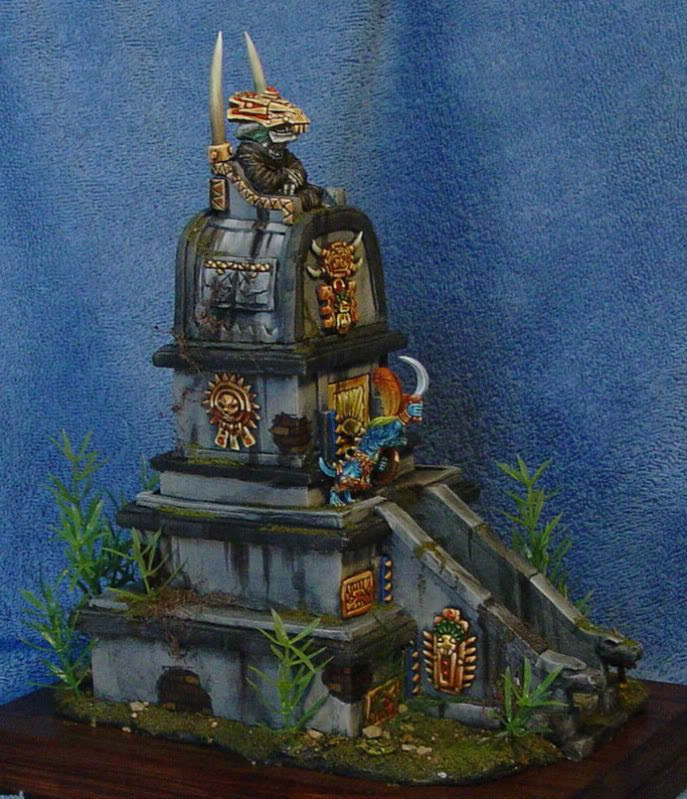 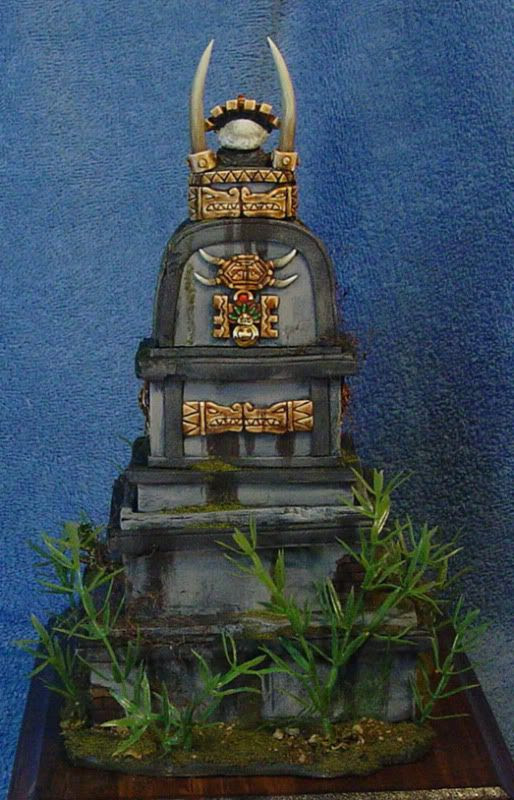 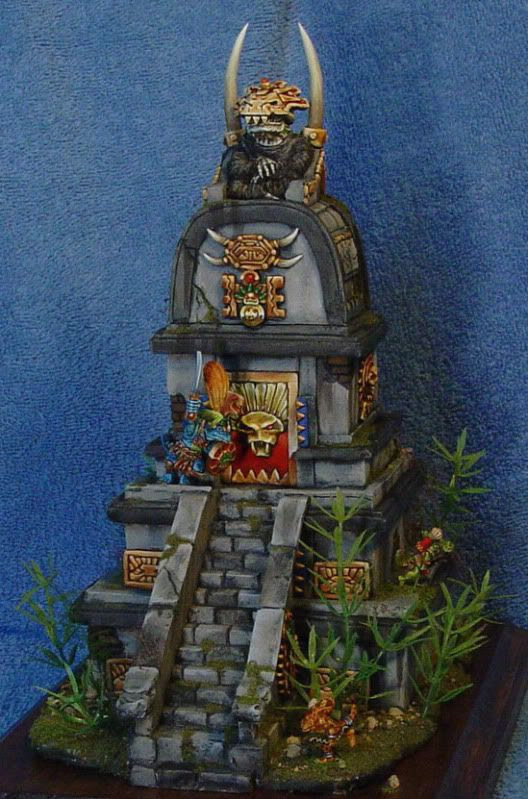 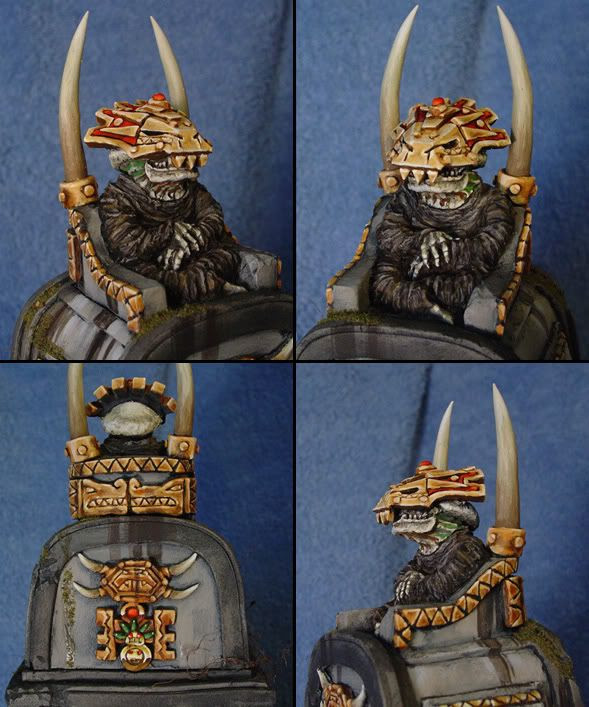 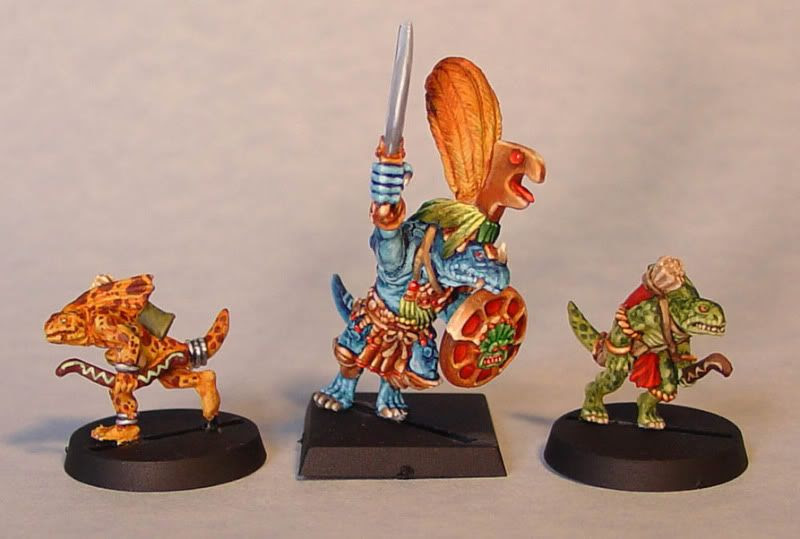 Posted by wappellious at 7:33 PM 2 comments:

Here is yet another batch of Reaper figures! 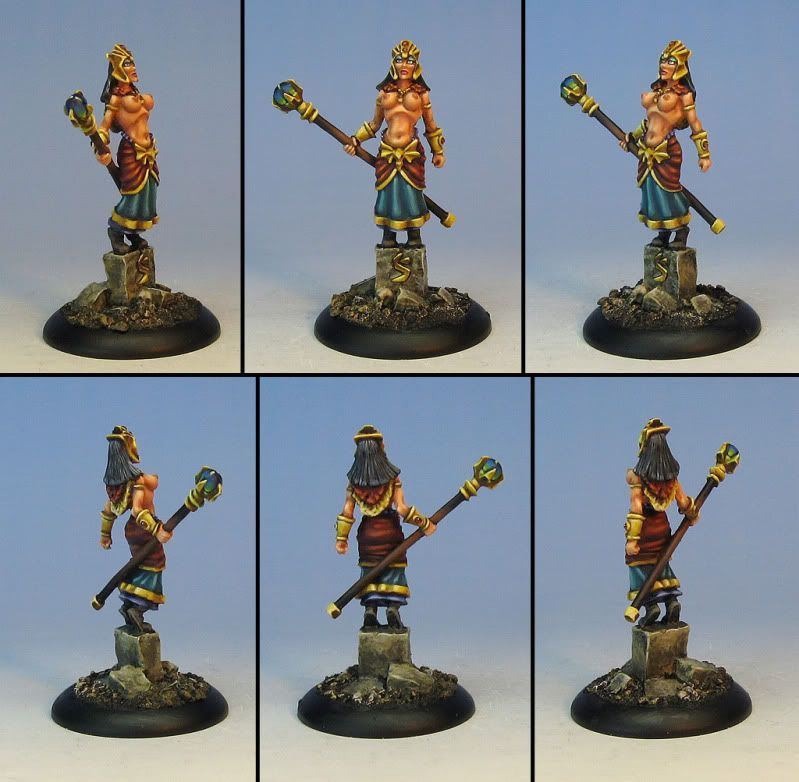 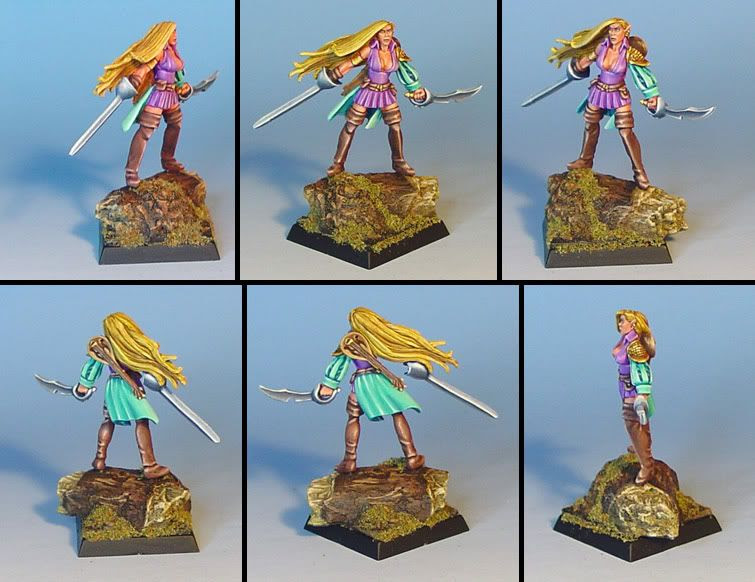 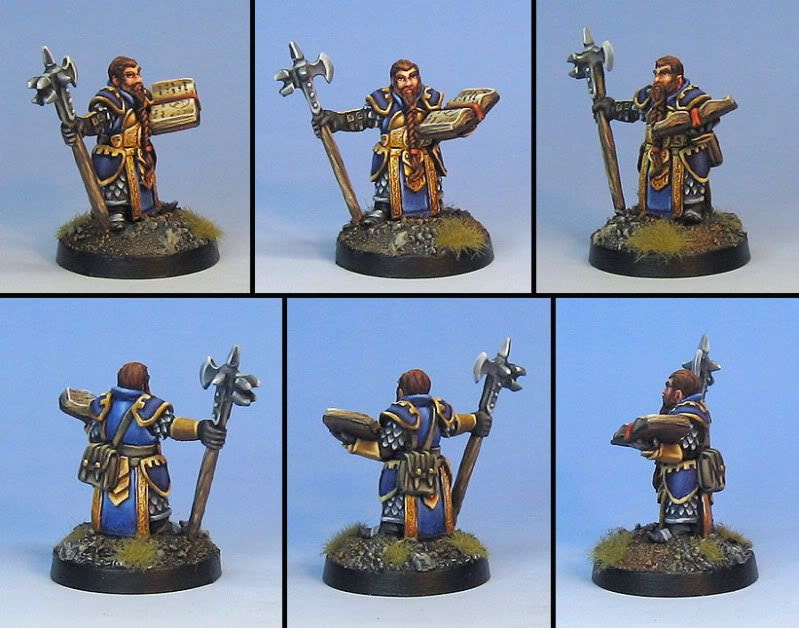 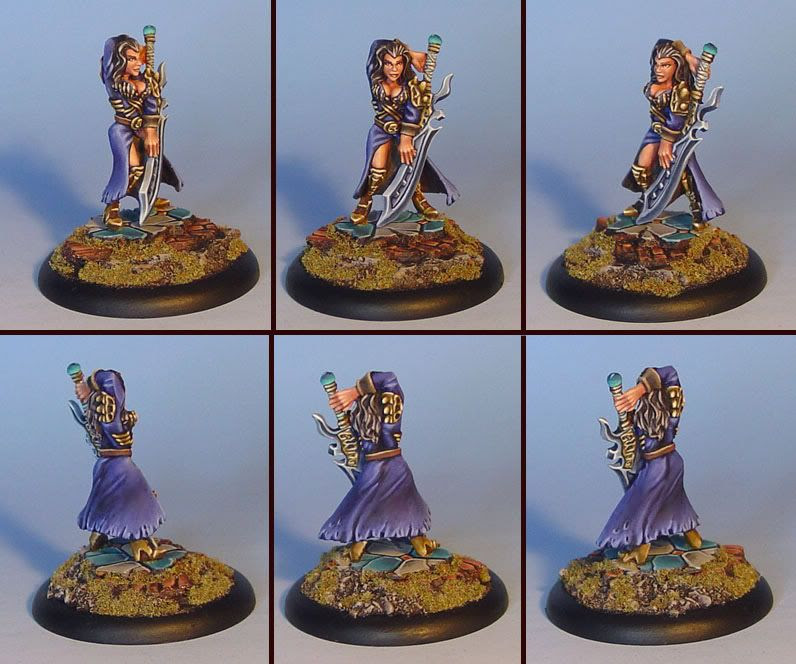