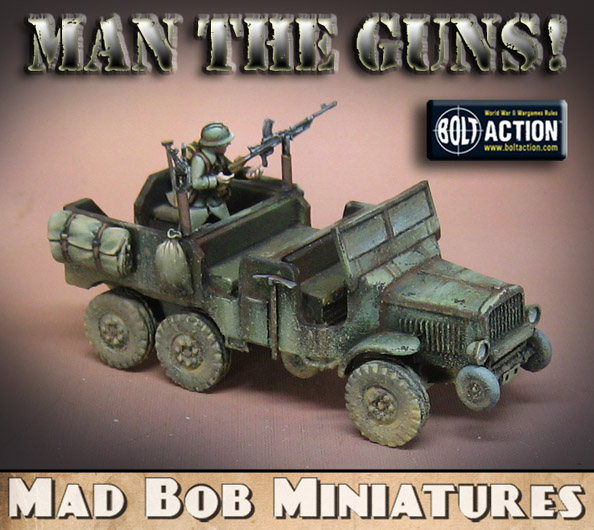 This is my third Laffly truck for my early war French army, but it has a few extra details that the others don't.  Before version 2 was released, there was a lot of questions about how many machine guns were active on these transports... and where exactly the guns were mounted.

The new version made things a lot clearer, but I'm still glad that I did these conversion elements to this great vehicle from Mad Bob's Miniatures.  Both machine guns can be removed, and the crew firing is a very fun addition!

If you want to see what this looked like when I first did the conversion, and a conversation of what it was like to hack away at the gun on the pewter figure, you can check out this previous post:

Most of the vehicle, and the figure as well, were painted with acrylics.  Of course, I have some Mig Ammo mud effects paints, and those made short work of adding the mud and splashes!

As I became more familiar with working on these historical vehicles, I started to get a better handle on things such as stowage and other ways to customize the vehicles.  When you have up to 3 of these in your army, it can be very handy for telling them apart from a distance in the middle of a game!

Here's a link to the Mad Bob's Miniatures site:

With this completed, it is time to start filming the first of the battle reports!  I can't wait to see these on the Ardennes board, against their German Heer counterparts.

I have 13 other armies under way, so these battle reports will eventually cover every era and theatre of the conflict.  It will be part of my Patreon Page offerings once I get the recordings down and edited.

If you would like to be a part of making that all possible, here's the Page: 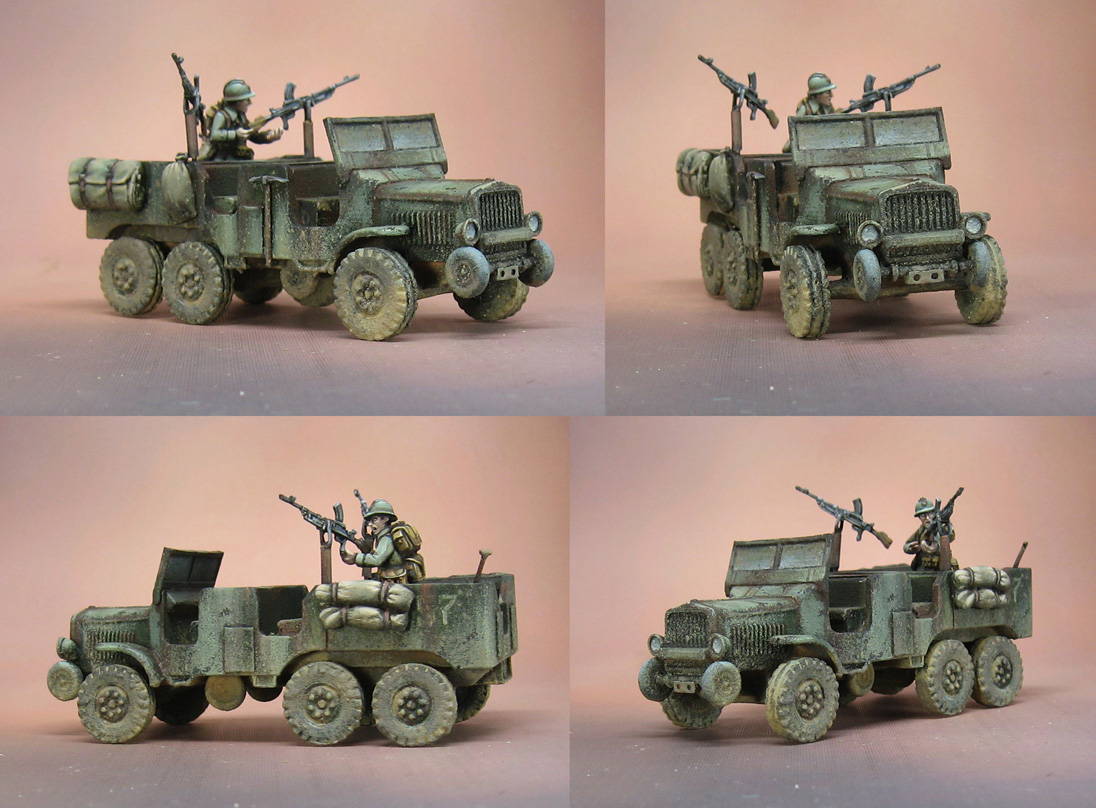