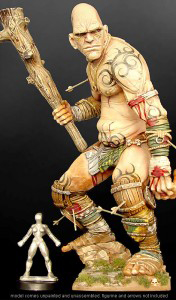 Today was another day of bouncing back and forth between prepping and painting.  As paint was drying, out came the files and carving tools!  Those were focused on 3 Ultraforge big guys, including this giant.

The image from the Ultraforge site above gives you an idea of how big he is.., truly living up to the label "giant". :-)

Here are the parts of the kit.  Not a lot of pieces to worry about here... 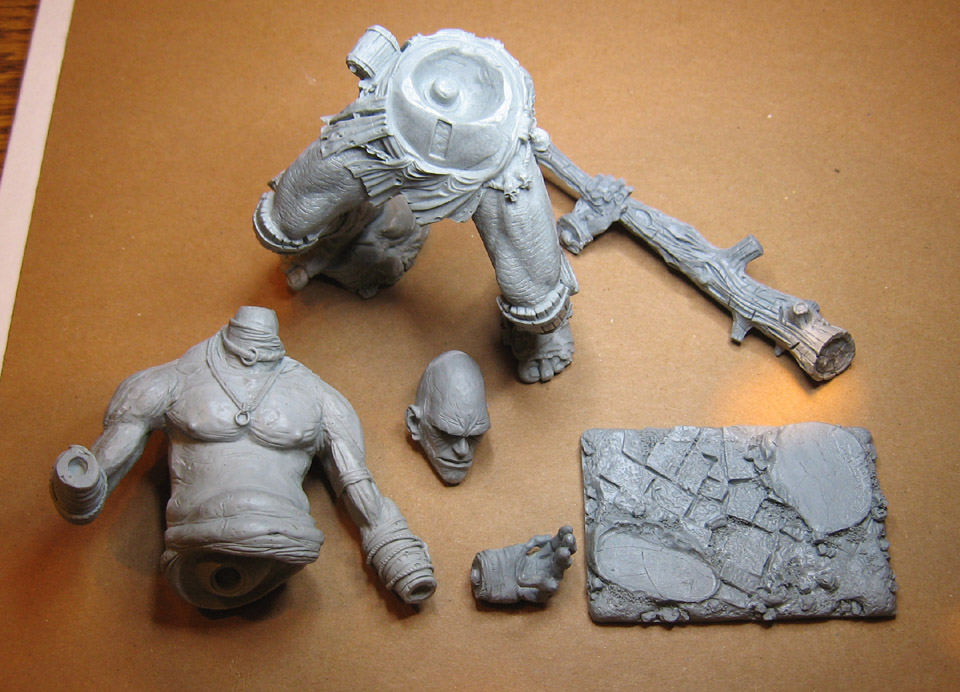 Once the mould lines had been filed down and hacked away, out came the glue and green stuff.

While the pieces fit together pretty well, I always like to sandwich green stuff in between those layers of glue for extra stability.  It automatically fills in those inevitable gaps, which means I don't have to fill in more later! 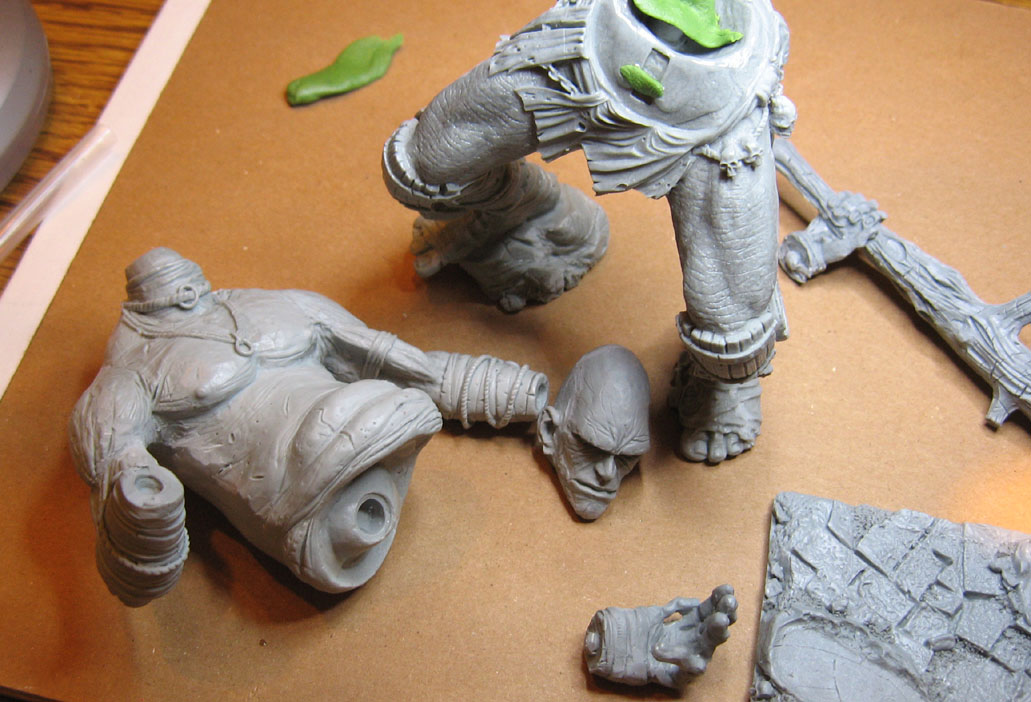 Head, torso and legs all set... 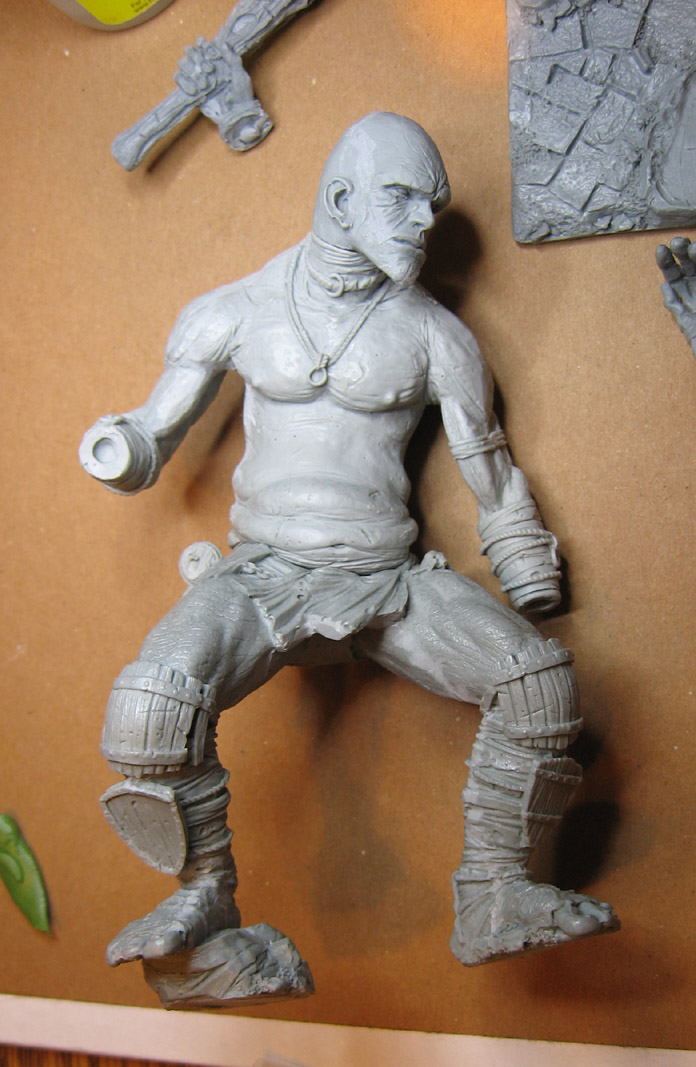 Then add the hands and club. 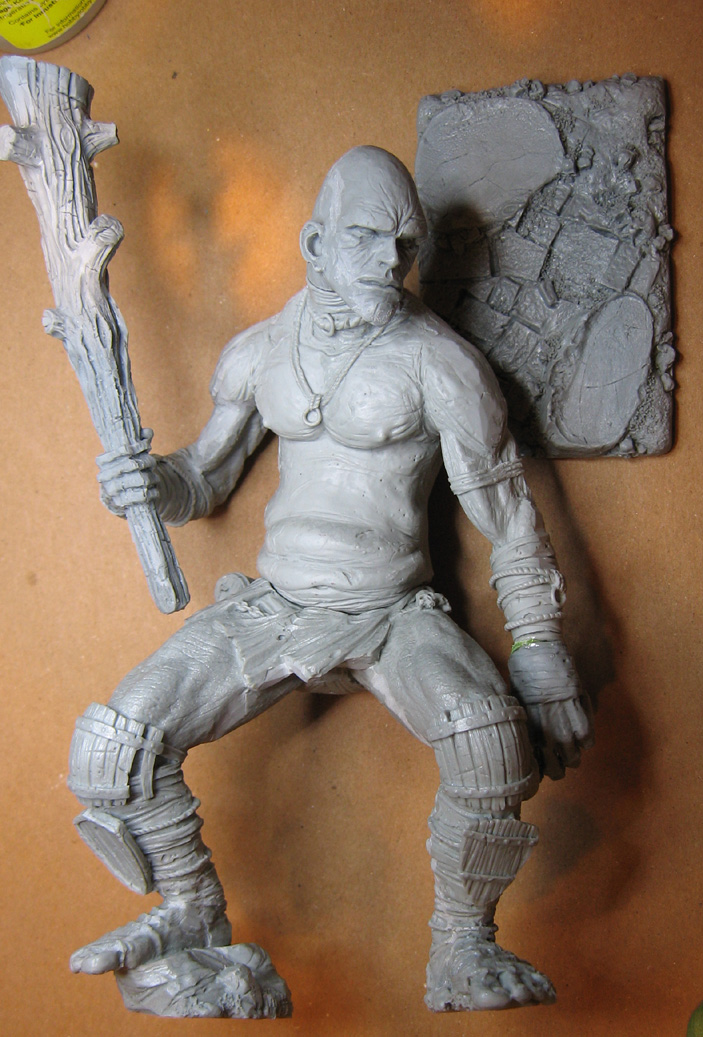 There were not many places to fill in with the green stuff later, which was nice, given how huge this is.  I will probably use the base that comes with this, in case Ultraforge wants to use the images on their website.

Some of the painting on this will be included in the "Using Powdered Pigments" video.  I had envisioned the powders as an ideal way to paint large creatures such as this, so I will be filming most of the painting of this giant, if not all of it. 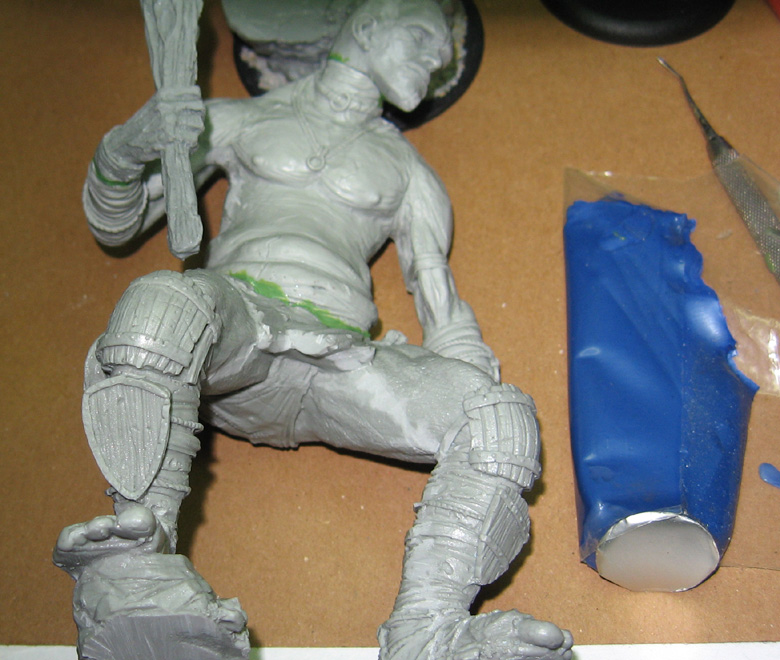 Posted by wappellious at 9:08 PM 2 comments: 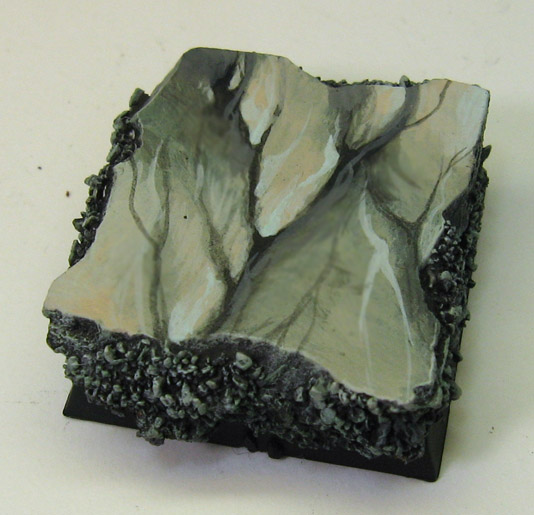 Here are some shots from a few days ago.  If you remember the post from earlier in the week, there was a lot of sculpey baking going on. :-)

I needed several batches so that there was enough to go around for all the different videos.  Not just to make the bases themselves, but to show lots of other techniques as well as how the clay reacts to different situations 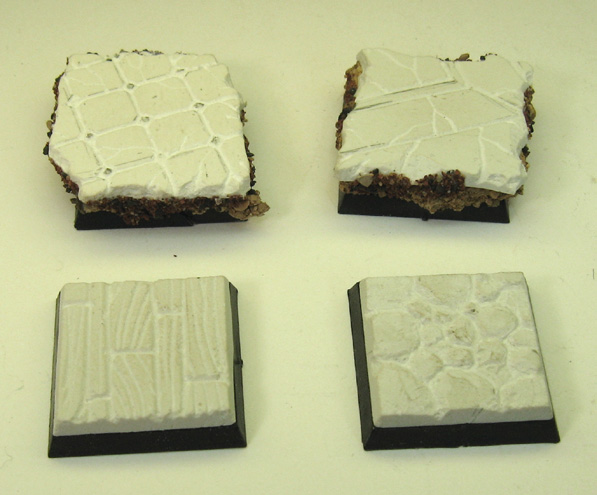 When we did our in person basing classes, I found that I needed many pieces on hand just to show how the clay breaks (intentionally and otherwise!), and it's various properties. 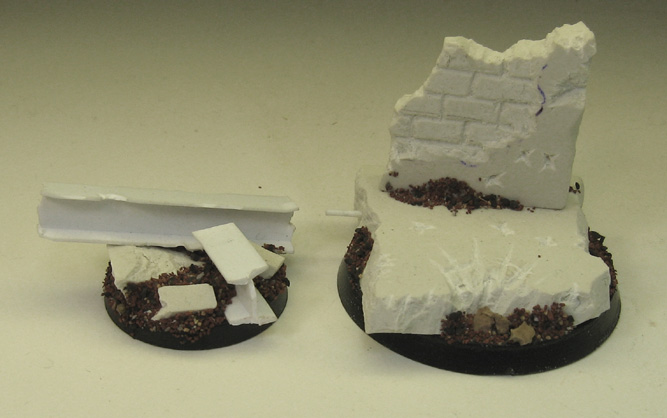 Some new Apoxy sculpt also came in, which is good.  I had really depleted my stocks, and I wanted people to see what the original packaging looked like.

These kinds of bases are very fun to sculpt.  There is a pattern of sculpting that makes them much easier to create.  At least you won't have to learn that the hard way, as I did. :-)

I made a colossal version on the crystals base so that it would show up on camera even better! 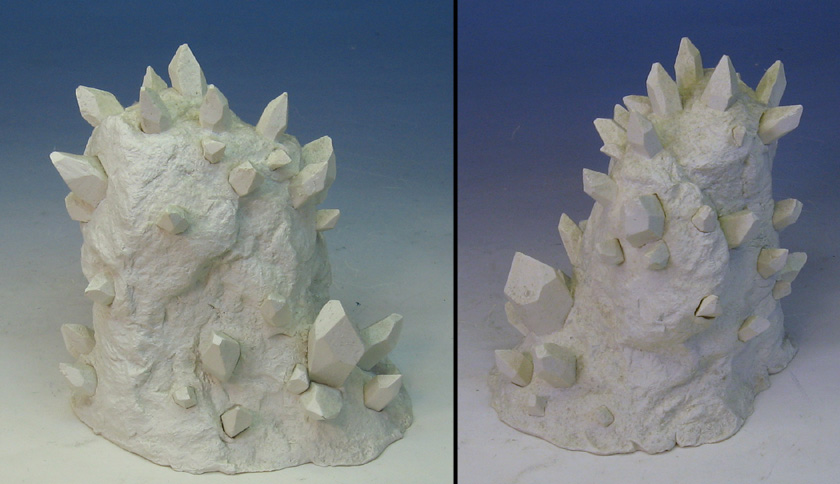 Lots of big critters coming next! 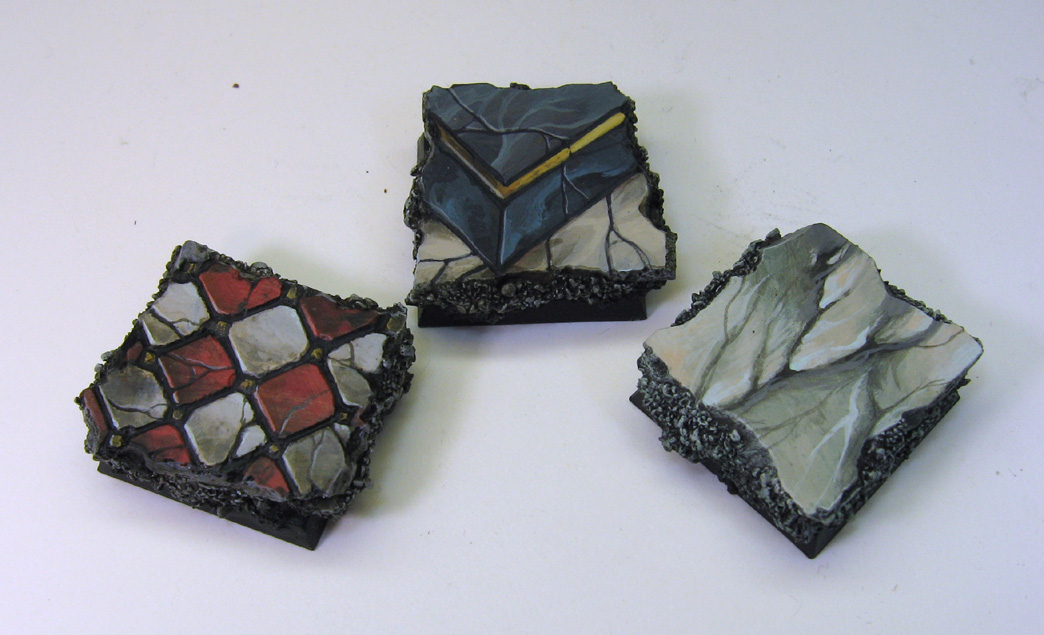