Face of the Gorgon 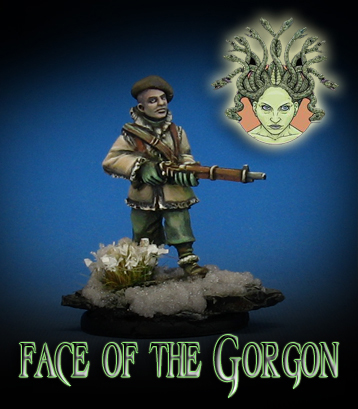 Ever since I began my French Bolt Action army early last year, I began to think about various ways to incorporate Foreign Legion troops in some fashion.

There are some options out there, especially for North Africa theme FFL.  However, I was really intrigued when I saw the various early war armies that are available from Gorgon Studio!

I have some images of the French Foreign Legion in sheepskin coats.  As you can see, there is a nice variety of poses and gear, everything you would need to create that early war Norway force. 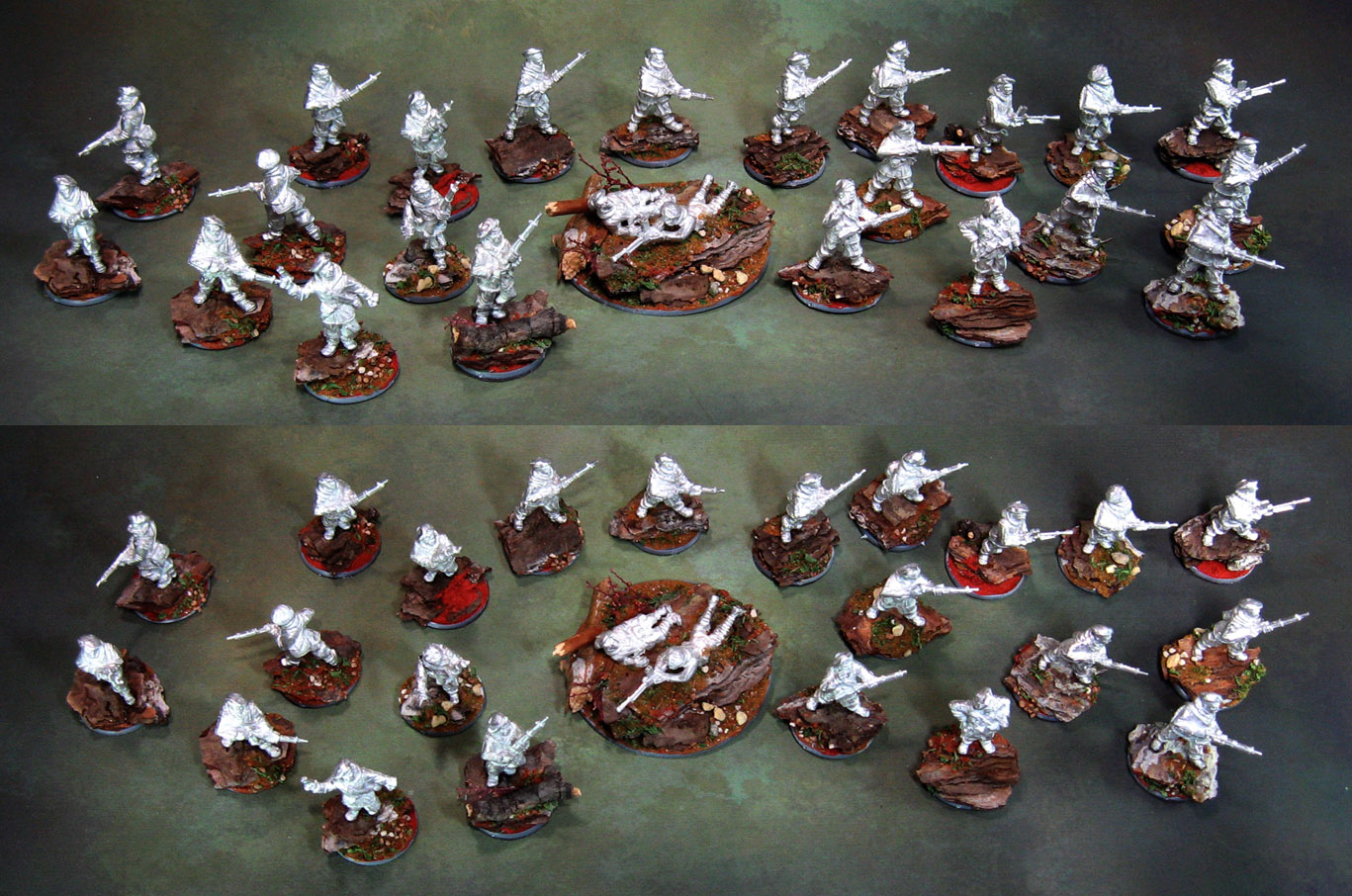 The army has weapon teams, command figures, as so on, and the sculpting is first rate!  Many of you will probably recognize Artizan Designs and their WW2 miniature line.  Well, the same sculptor has been hard at work creating these for Gorgon Studios. 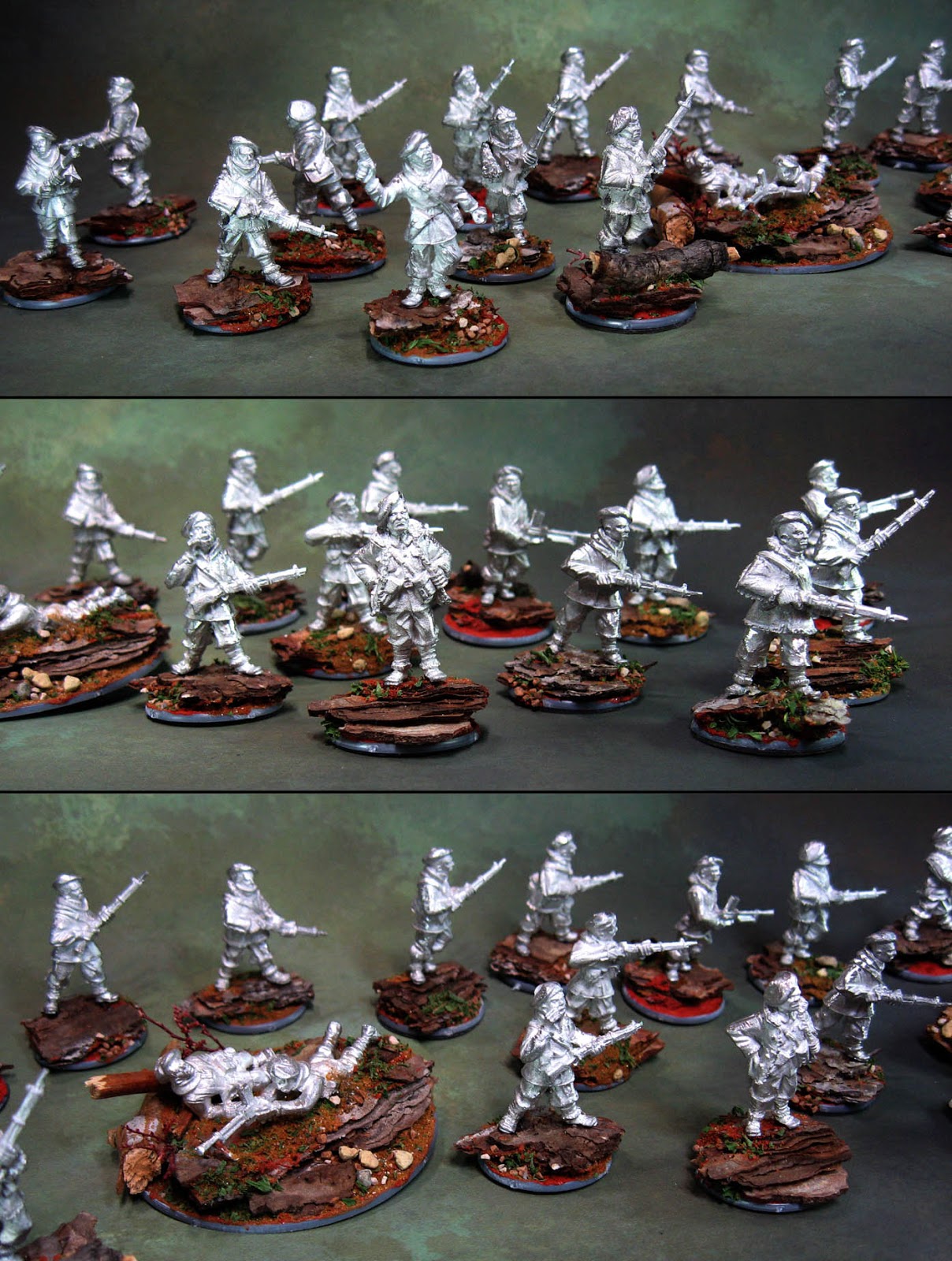 I will include a link for you, but be sure to check out all the armies that are available.  For the German player, a host of options await, no matter what theater you desire.  There are also British, Polish and even Norwegians!

That's another army that's coming too, so stay tuned later in the week.

I'm going to have all kinds of fun painting both these armies, especially if I enjoy them as much as I did painting this guy.  There are very clean lines, and most figures are one piece casts.

These have also provided me with a chance to paint some very interesting uniforms, and work within a slightly different color range.

Hopefully you can see some of the subtle color changes in the coat itself, where I tried to incorporate some of the grayish greens on the sleeves.

Here's a link to the French Foreign Legion: