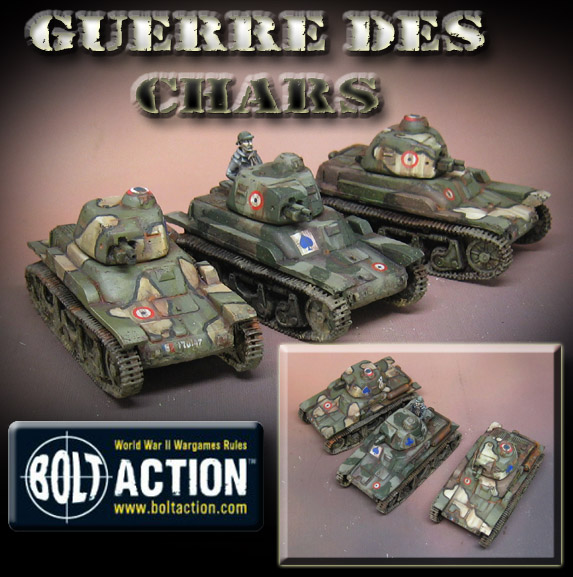 I painted these vehicles during a recent hangout on the Styrene Syndicate, having quite a bit of fun!  Eventually I want to be able to create a few battle reports that include these Renaults, plus the completed Somuas and Char B1 Bis.

Eventually I may use them for Vichy French in a Torch campaign, or possibly for Syria.

I have not tried to replicate any specific DLM units yet... I think that process will have to come later when I can figure out the best way to make more new vehicles, or acquire existing tank kits.  Lately I have learned a great deal about how to scratch build vehicles! 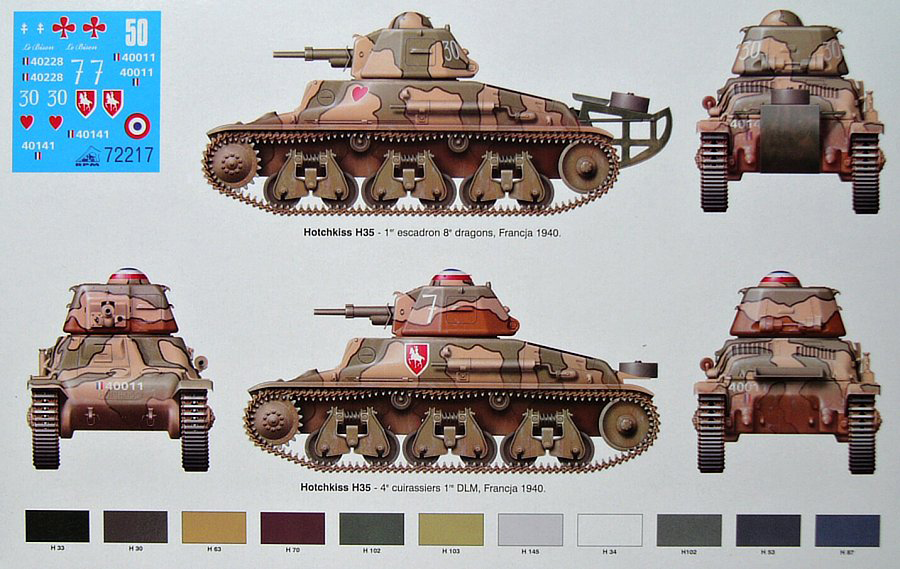 These were painted with acrylics, using mostly Secret Weapon Weathering paints (that includes the camo colors as well)

My intent was to film a battle report with them right away, so I wanted them to be as dry as possible.  I also wanted to demonstrate what the Secret Weapon paints could do.

Once things calm down here a little, I will try to do more Twitch broadcasts.  I think those will be even more useful than the Facebook live sessions for longer painting processes such as painting a platoon of vehicles!  Those seem to be geared more for a "worktable" session, as opposed to a single very targeted lesson.