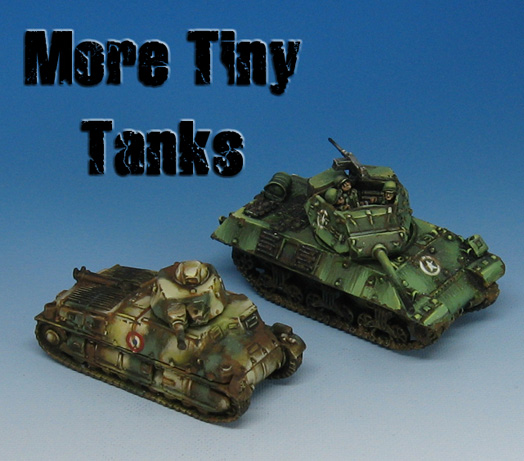 I just realized that the finished images of the Somua s35.  It's Flames of War 1/100 scale.

It was an intriguing design, as it was a style of drive wheels that transitioned between the WWI type of treads to a more recognizable Second World War design.  The Matilda had a similar kind of 'guard' on the wheels, which was intended to control mud and dust dispersion.

A large number of unusual vehicles which began the war were eventually weeded out, as the demands of new combat tactics were recognized.

Thanks to Rich for doing some of that spot research for me!

I look forward to exploring more of these unique early war vehicles, and playing out those campaigns in Western Europe, North Africa and the Levant!

Which begs the question... will these two sides be Allies, or Adversaries? 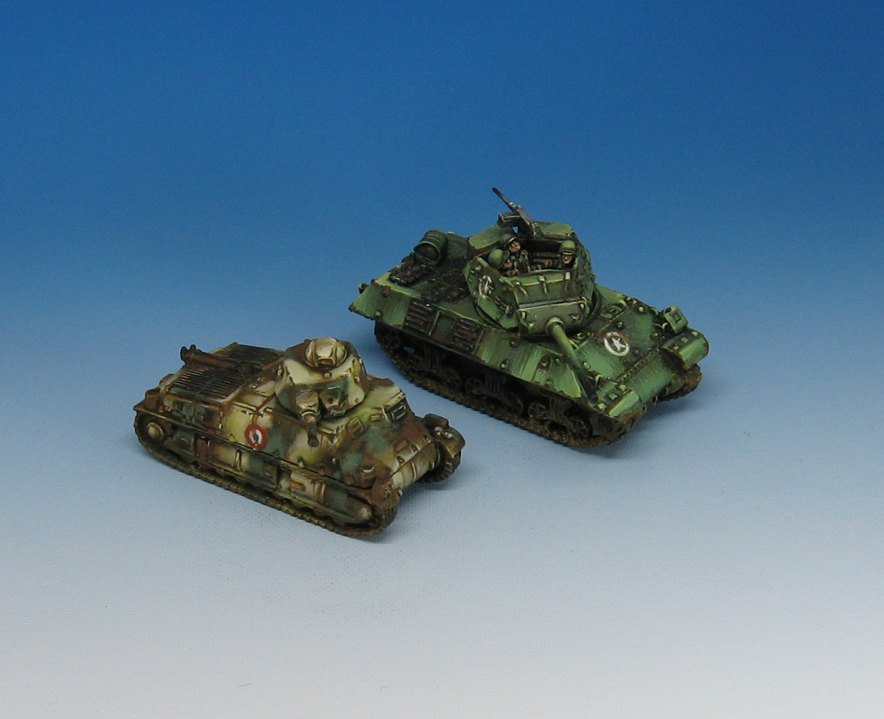 Posted by wappellious at 2:47 PM 4 comments: 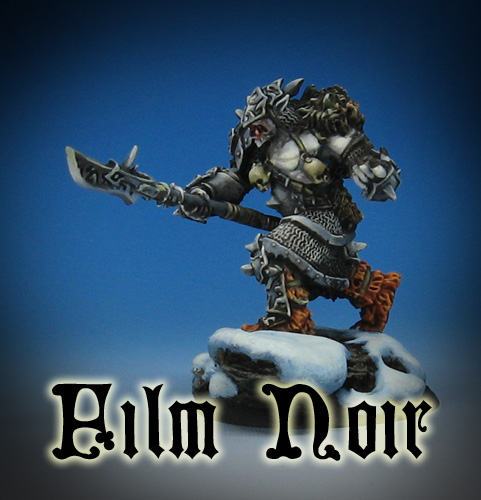 The Legion returns with another interesting character figure.  As with all the other snow based figures, this one must match previously painted figures.  It means an extremely limited palette.

Normally I would try to inject as many different subtle color changes as possible into the grays, but going too far with that would take these out of harmony with what's already been done.

So, I did a tiny bit of greenish tints in some places, and purplish grey in others.  These two grays play off each other (green and purple mixed together make a very interesting gray, after all!), so I could get away with it. :-)

I even did an entire video on gray colors in the Painting Pyramid "Shades of Grey" video.

Here's a peek at one of the 'color theory' videos, this one covering Yellow.
https://www.youtube.com/watch?v=DnvcMwauXZk

Posted by wappellious at 3:22 AM No comments: