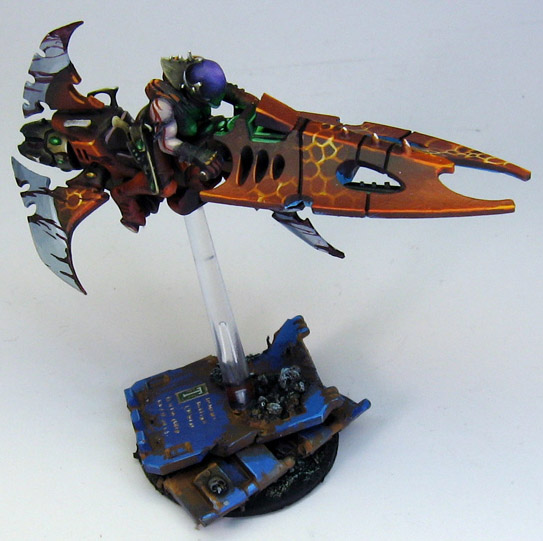 OK, taking a break from filing and prepping dozens of Painting Pyramid miniatures.  There is a pile of metal shavings that is at least a half an inch high.  I have washed my hands 3 times, and they are that wonderful shade of blueish grey once again!

Lots of Reaper minis, but also a healthy dose of Raging Heroes.  Many more of those are on the way, including some very special figures that will be used for the gold/copper/brass videos. 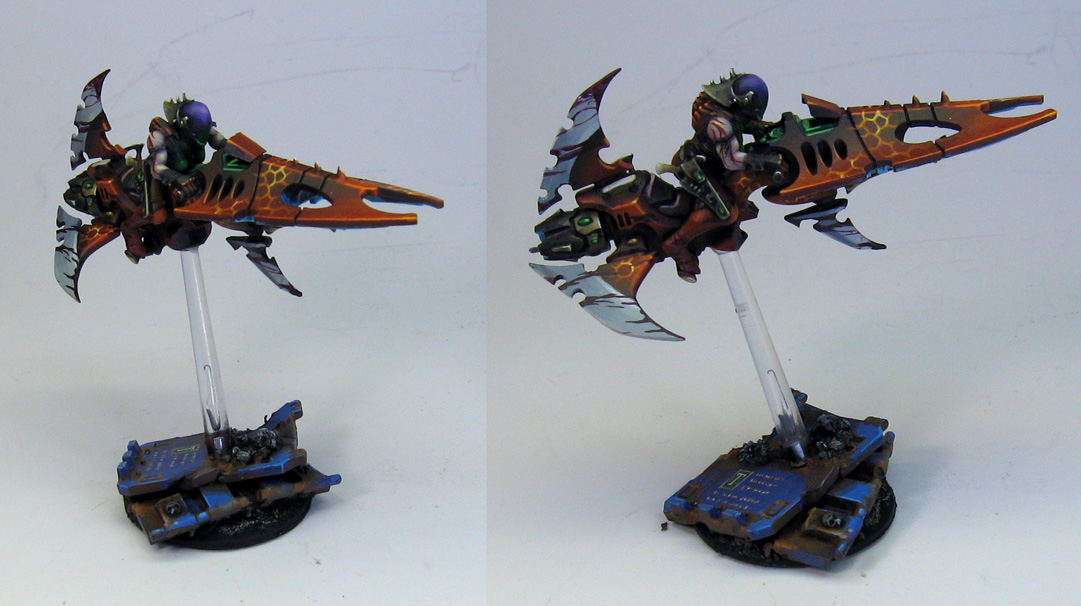 I have also been prepping some of the CMON big cirtters as well.  Speaking of washing, I have lots of resin to clean off later this weekend. :-) 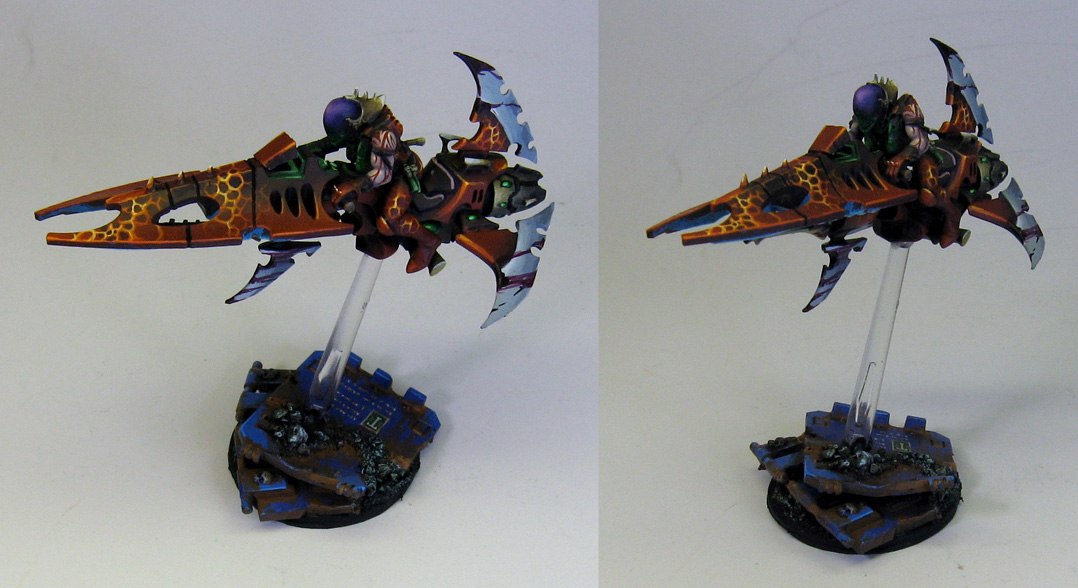 Phil is here next to me prepping a bunch of his Blood Bowl figs.  He'll have at least 2 full teams ready to go. 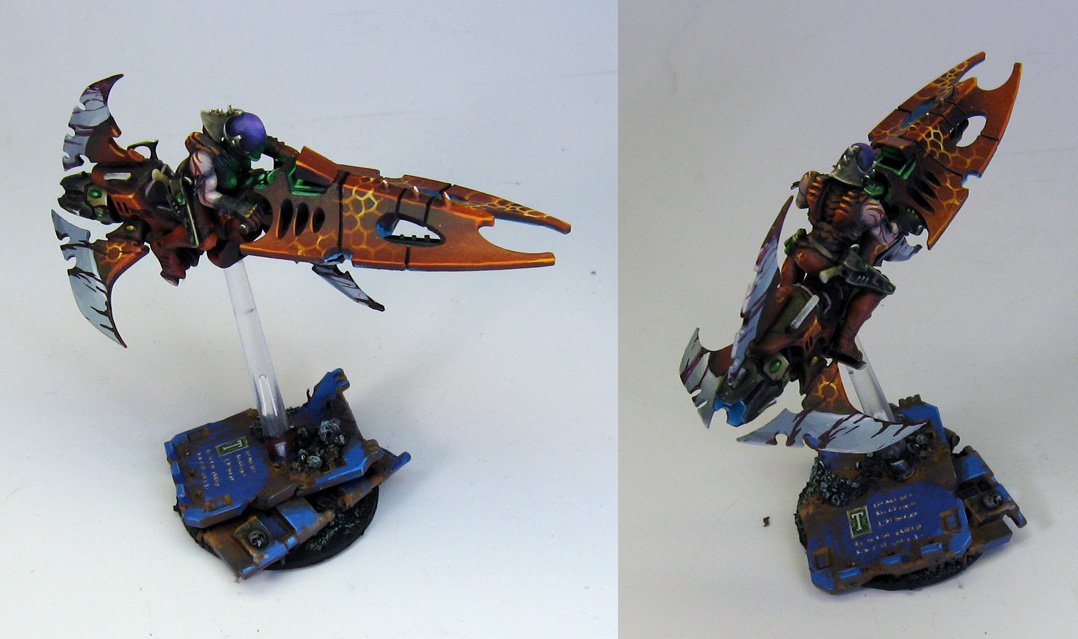 Tomorrow we will see some images of terrain painting at the Wandering Dragon!  Stay Tuned! I will be wrapping up some of the Dark Eldar coverage in the next week or two with more images of the finished vehicles that I did not have time to shoot prior to Adepticon, as well as some images of the army on the board. 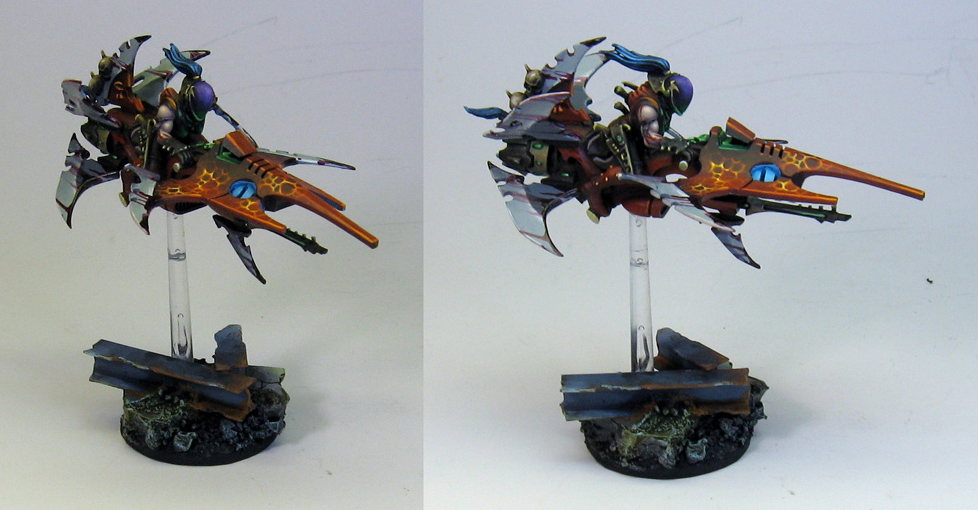 Looking ahead towards future Adepticon, I am trying to lay out a framework for the next army.  It would definitely involve the Raging Heroes female Imperial Guard.  Depending on what is available, it might either be all IG, or a mixture of IG and Sisters of Battle. 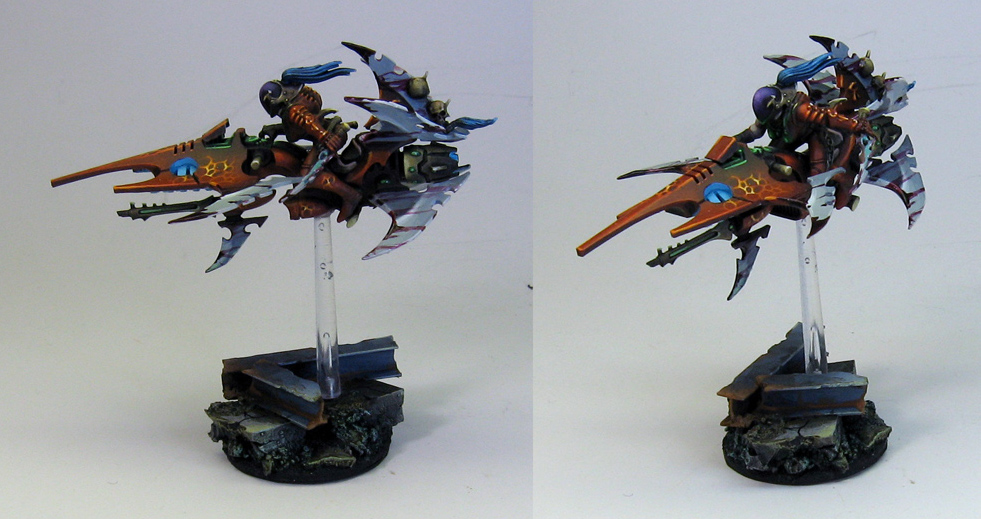 I already have a ton of SOB that are prepped, based, and even partially painted.  It would be a blast to scratch build Exorcist tanks and such. :-)  This would dramatically reduce the amount of time it would take to make the army ready for Adepticon as well.

I also have a story and an army board idea to go with it.  The board would be a 'cutaway' of a hive city, where the poor districts are "down below", and the convent of the Sisters is in the clouds.  Essentially, they recruit among the members of this all female IG army, taking only the ones which they feel are most worthy of serving.

There are a few practical elements here.  Judging by what happened in the tourney this year, I need more minis (preferably those with 3+ saves) and armies that can benefit from bringing their own terrain along with them.  And tanks.

The vehicles provide lots of scratch building opportunities, which makes any army a lot more fun, and customizable.