The Wings of Angels 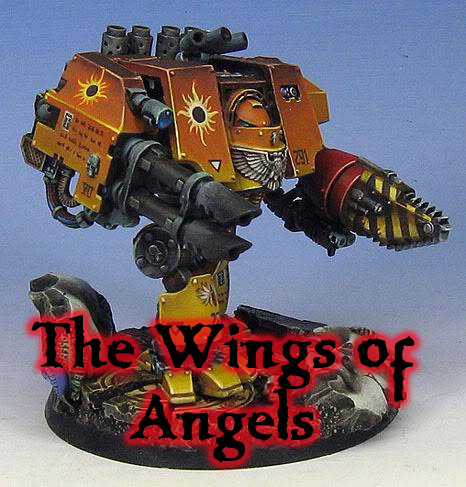 For those of you who have been following the blog for a number of years, you have already seen the introduction of the Angels Solarus, a Blood Angels splinter chapter, which was painted a few years ago.

In addition to the horde of infantry created for this army, I also painted numerous vehicles and dreadnoughts.  I believe there were three Forgeworld speeders, two Baal Predators, six dreadnoughts, and five dreadnought drop pods.  Oh yeah, and a Stormraven!

Apparently this post was created but never actually posted!

The format might be a little crazy, but that's because I was using different settings at the time.

There are even more dreadnoughts which were part of this massive project!

The color transitions were especially challenging on the dreadnoughts!

There are also a number of Death Company vehicles, including a dreadnought drop pod.

There are individual posts on each of the dreadnoughts and drop pods...

I hope that you enjoy this trip down memory lane!!! 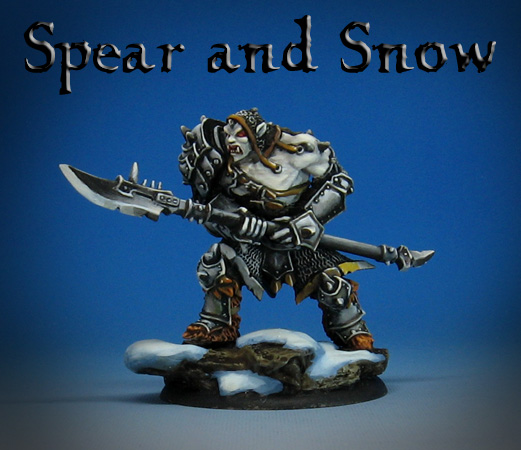 Back to the Legion of Everblight.  These must be the older, metal versions, since I also have several plastic/resin versions as well.

All of these will be painted in the same muted color scheme, with a small amount of the burnt seinna accents.

I have been asked many times how the snow effect was done.  There are a number of different techniques in my arsenal, but here's a video which I did as part of my Painting Pyramid series.

It's one of dozens available at Kings Hobbies and Games:
http://www.kingshobbiesandgames.com/Snow-Bases-by-James-Wappel-p/jwppsnowbases.htm