What we were talking about... 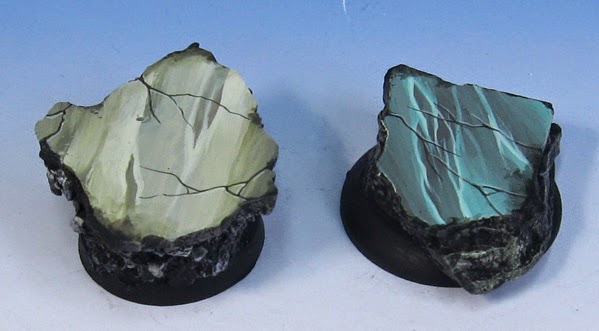 There were many conversations about basing during the week of Reapercon.  I was only able to squeeze in one 'official' class, but there were many spontaneous eruptions of basing the in the Main Hall! 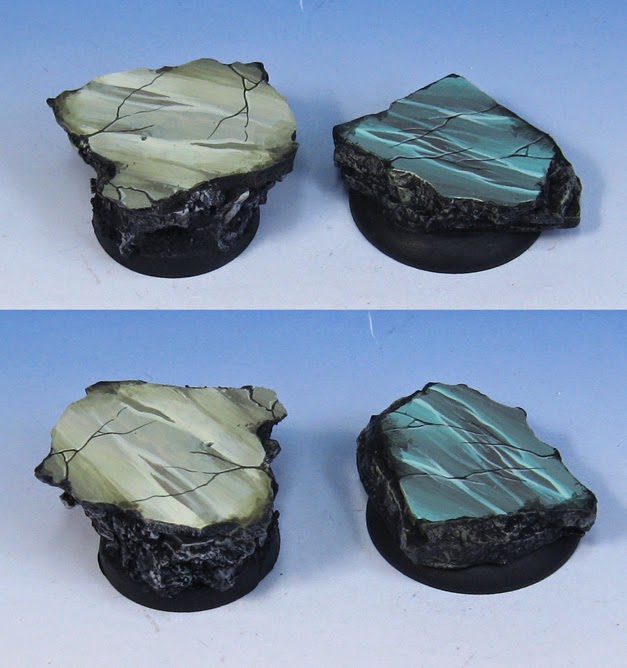 Messes were made everywhere as shards of sculpey and cork went flying.

Fortunately, everyone caught on to the principles of the basic sculpey technique so quickly, we were able to spend nearly an hour painting various forms of marble! 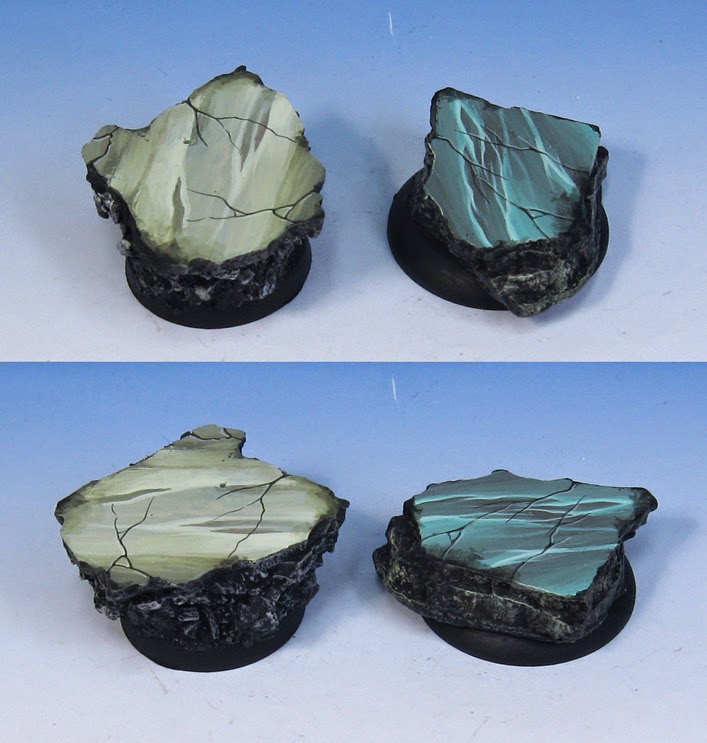 I think it will always be my favorite, even though I have dozens of other bases that I like to create. 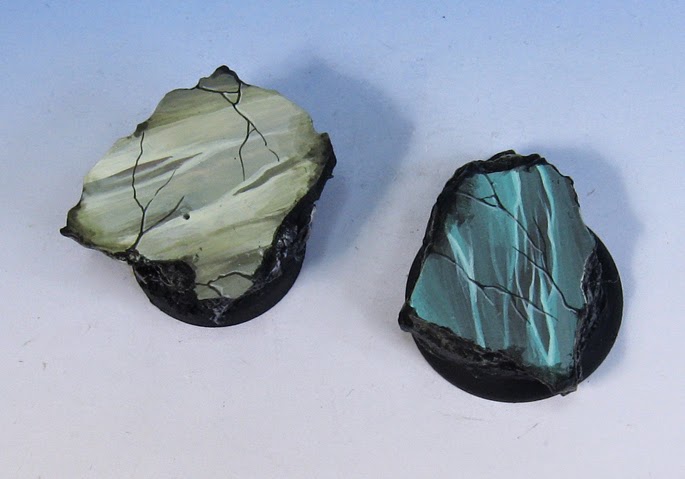 There's just something wonderful about a marble base that sets up a theme for the figure, but also makes a great 'platform' for it to rest on.

Thanks to everyone who stopped by and joined in on the madness!! 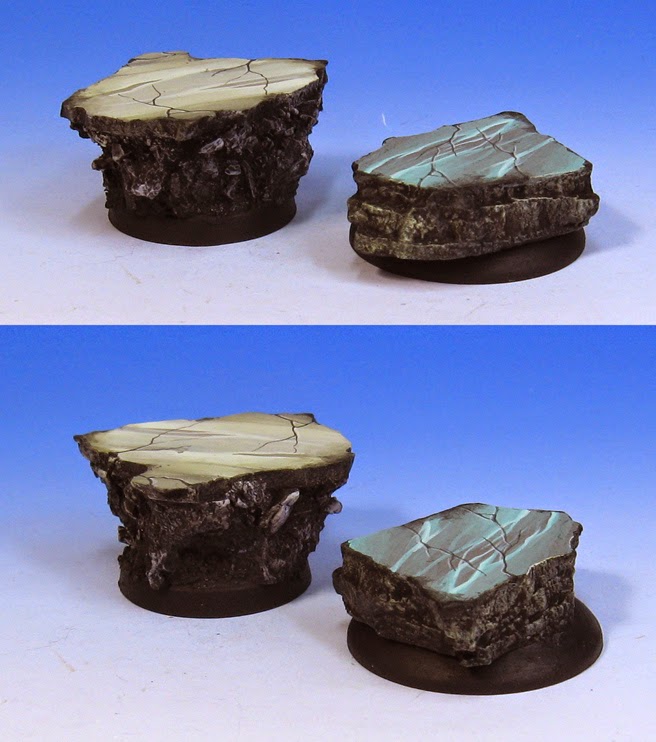 Posted by wappellious at 1:11 PM 4 comments:

Still a first time for everything... Man of Steel :-) 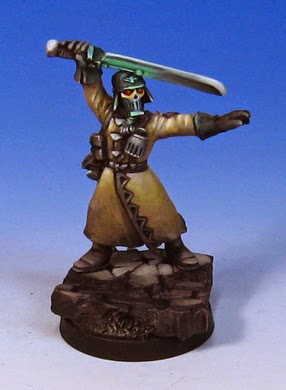 As you know, I do a lot of painting of just about everything.  However, despite all that, there are some things I have never painted before.

I didn't even know what this was a few years ago.

Somehow, I got a look at some Steel Legion figures online, and then the mystery was solved.  I thought it could be an interesting color scheme for me to do, given the yellowish greatcoats and the brown/gray of the helmets, gloves and boots. 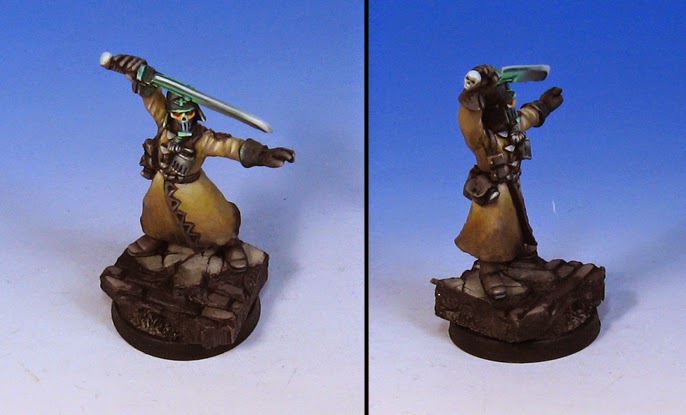