And those without sight shall see... the Final Battle begins!! 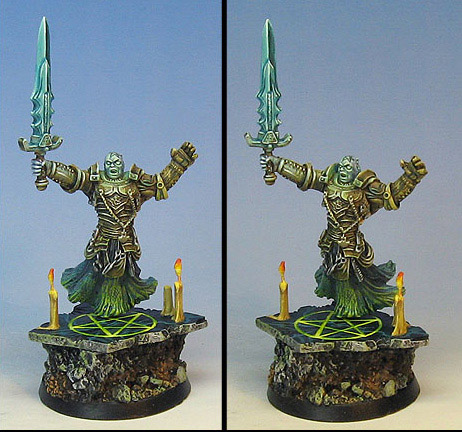 Here we have the early stages of part 3 of the big Warp gate campaign!  I did manage to find the Word document for this whole thing, so that will be put up when I make the next post.

Here is the map layout for the assault of the Warp gate, with my Demonhunters as the defenders (with the crazed psyker in tow) and Rich's Chaos attacking. 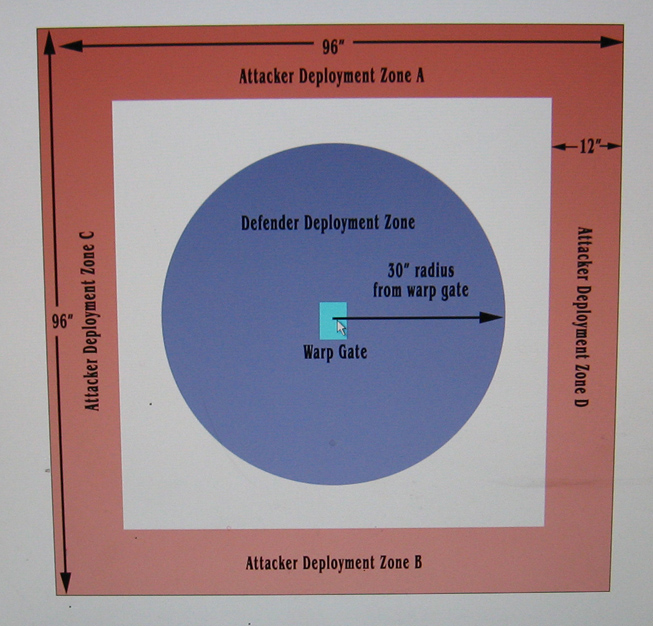 And now for the board layout.  Eight feet starts to look really huge at this point!!!!  We have our warp gate in the center. 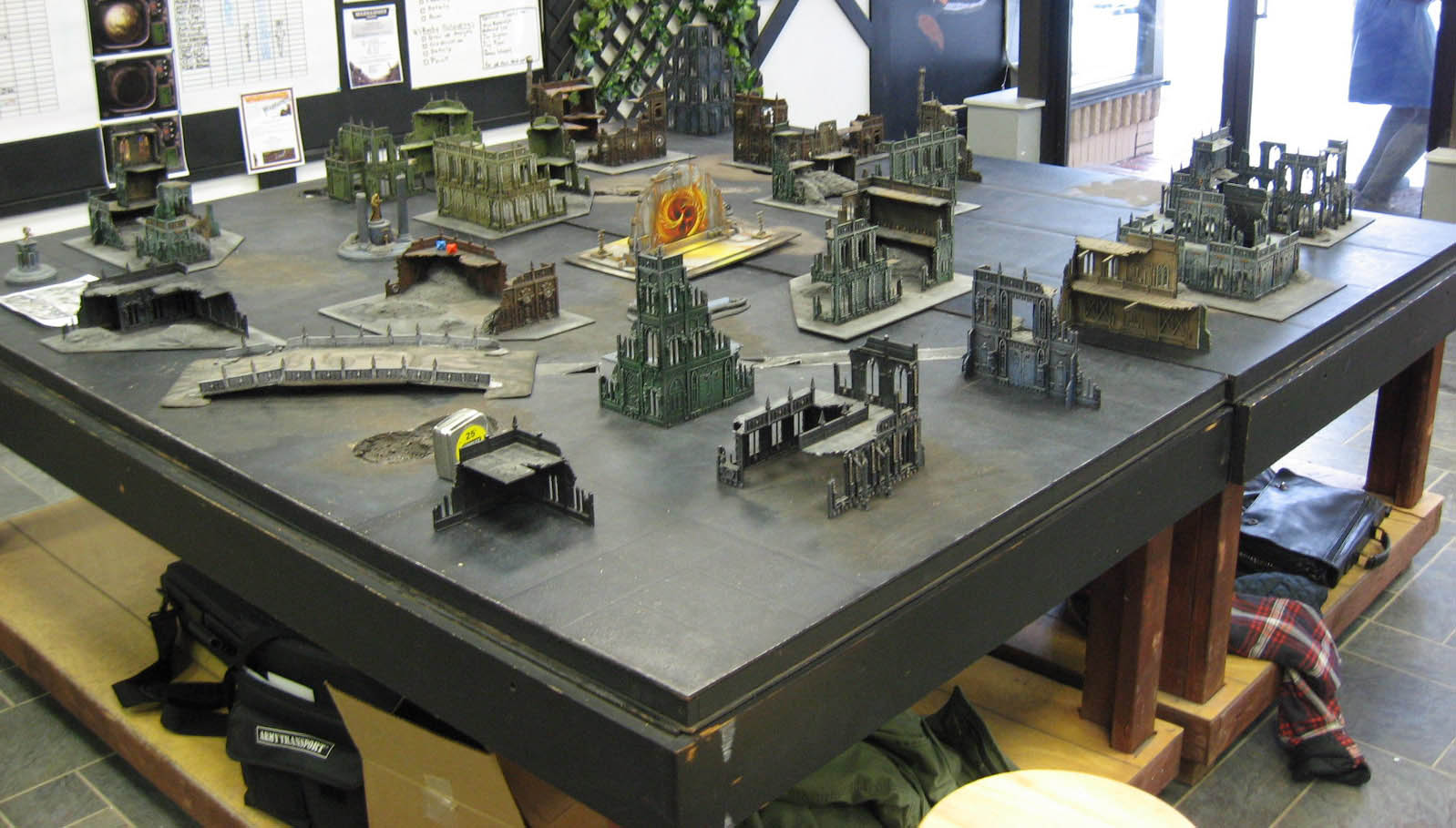 Here is the special character.  Remember, his sole interest is in the Gate.  He will not fight with or against anyone, but will try to survive at all costs.  That means he will hurt anything near him if he feels in danger.  He also does a version of "the Shrouding", making it very difficult to shoot at him from a distance.  The psyker must stay within 12 inches of the gate, or it might explode!! 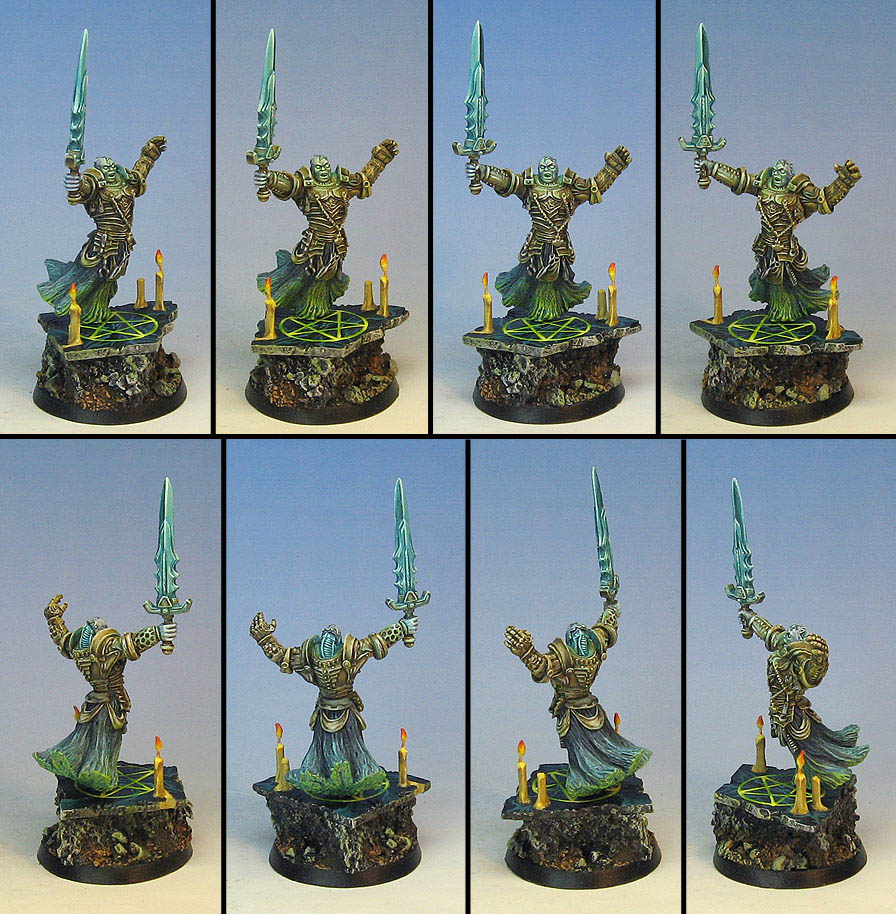 Here are the 2 armies.  Obviously, Rich has a lot more to work with, being the attacker.  He also found the 250 point of extra troops weapon cache, which he is using for this battle. 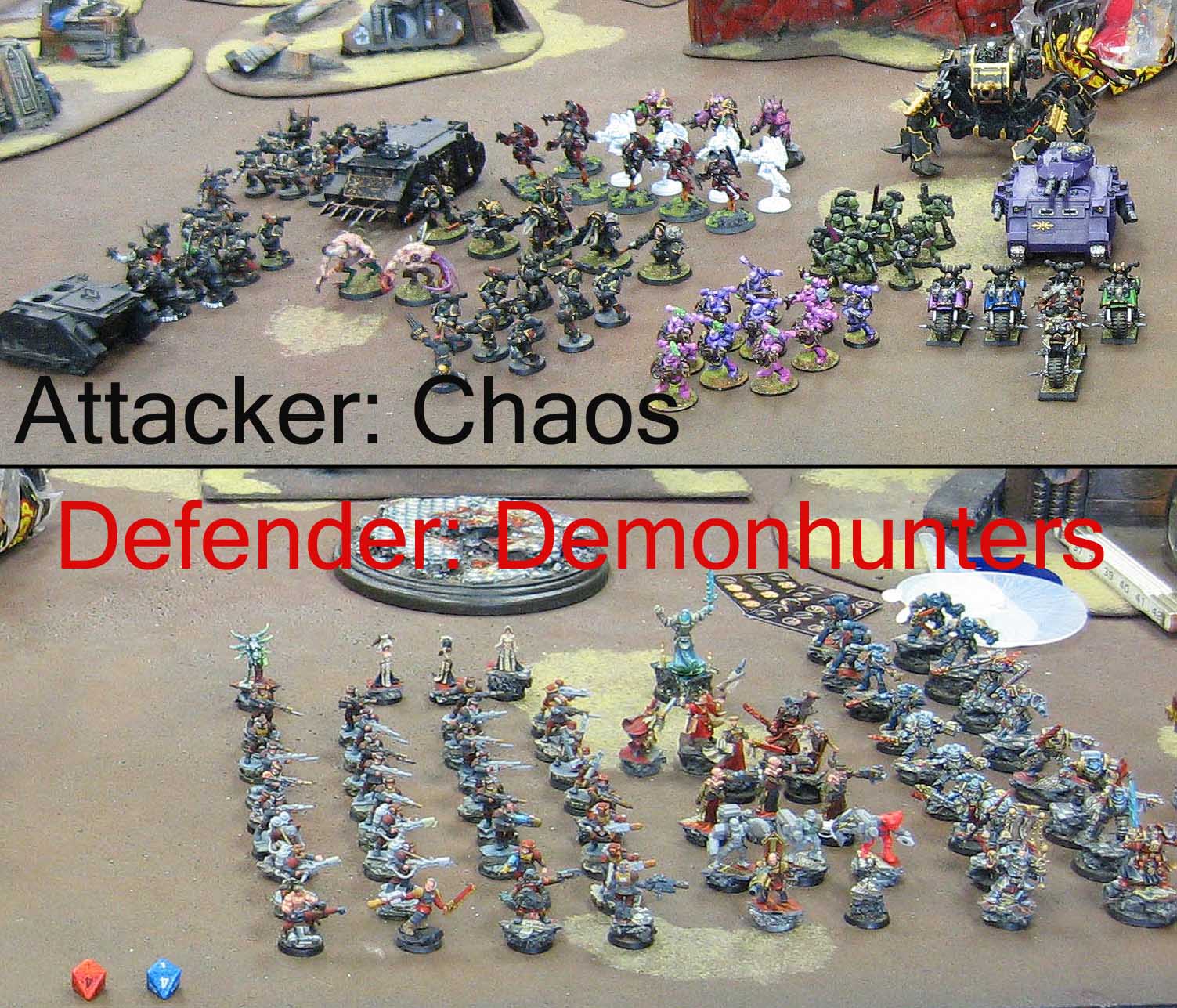 It took a while to deploy everything, as you can imagine.  My Stormtroopers deployed on 2 of the 3 sides, while the Inquisitor retinue took control of the largest building.  I had a few dreadnoughts placed here and there as well, in addition to some chimeras.  The terminators stayed with the psyker.

I as immediately surrounded by Chaos on all sides.  They did a lot of shooting, taking down several Stormtroopers along the way.  The bikers came in through deployment zone B. 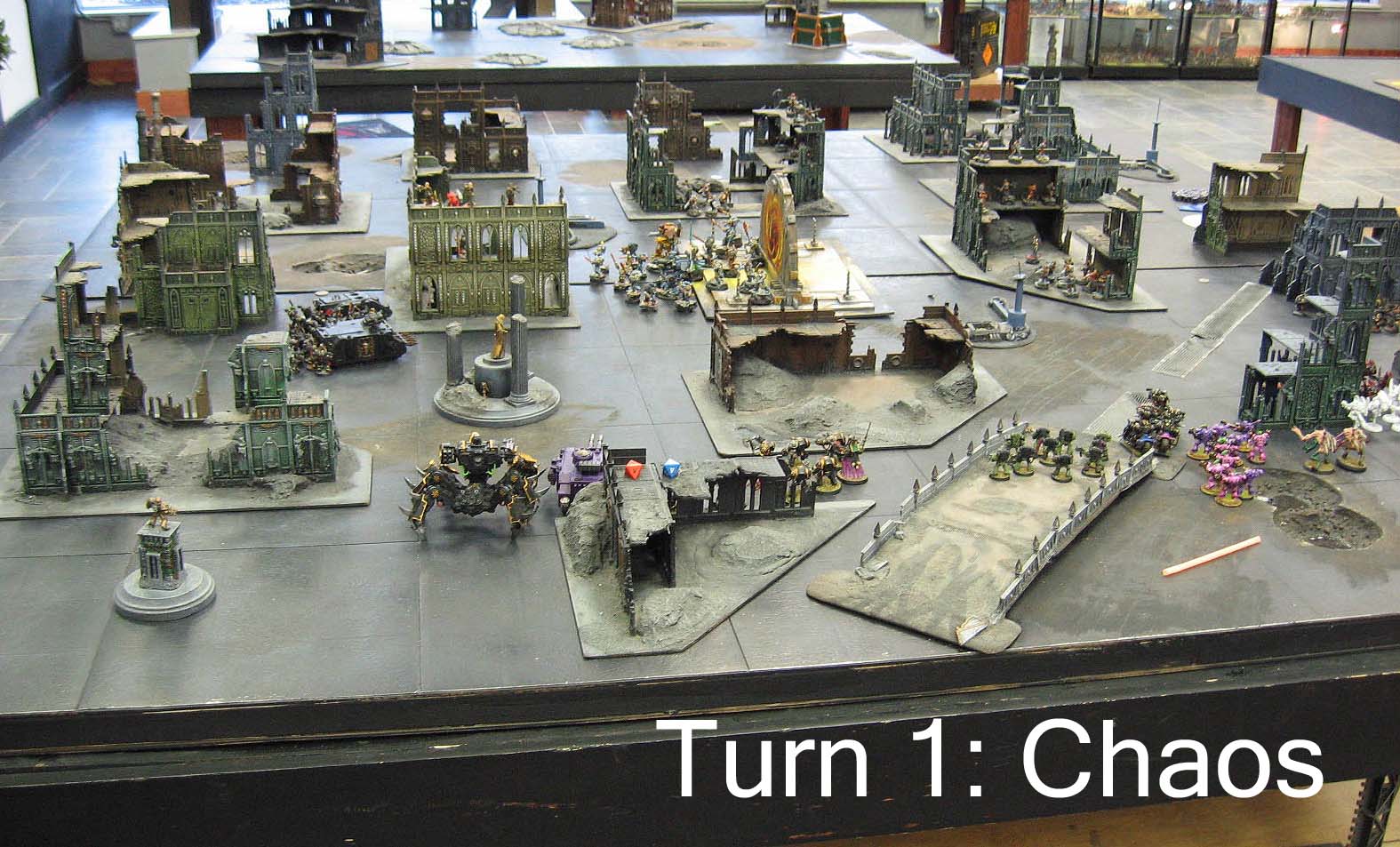 I moved my squad of Grey Knights forward into the big building with the Inquisitor retinue.  The Chimeras moved out into the streets to do some shooting of their own.  If they were wrecked, then they would make great road blocks! 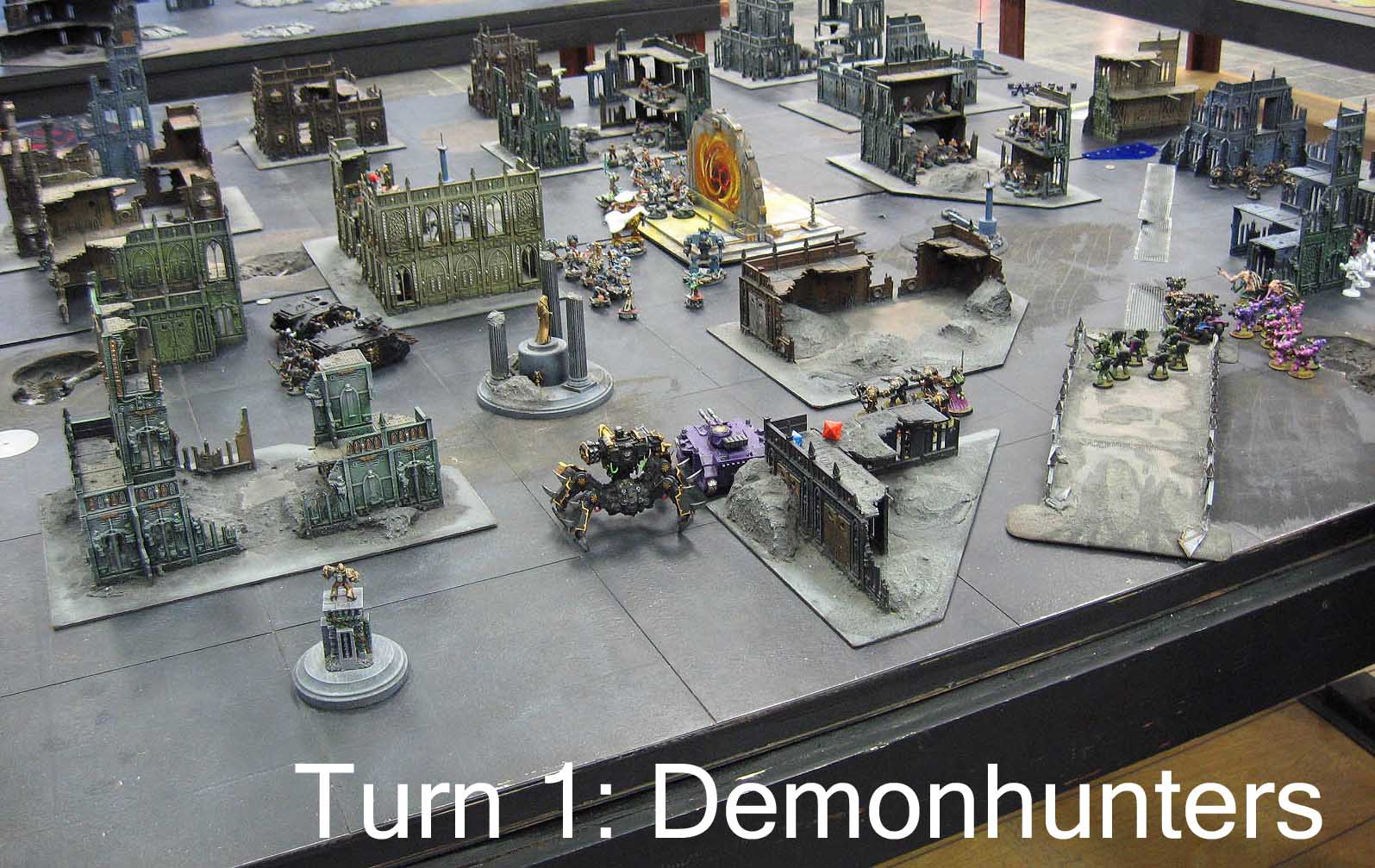 The Chaos forces moved ahead swiftly, taking out the Eversor assassin and Death Cult Assassins which had been hiding.  At this point, all I can do is delay the onslaught!!

The Stormtroopers continue to be reduced by shooting, but the Veteran Sergeants among them do score a few key hits with the combi weapons, as well as the melta and plasma toting troopers! 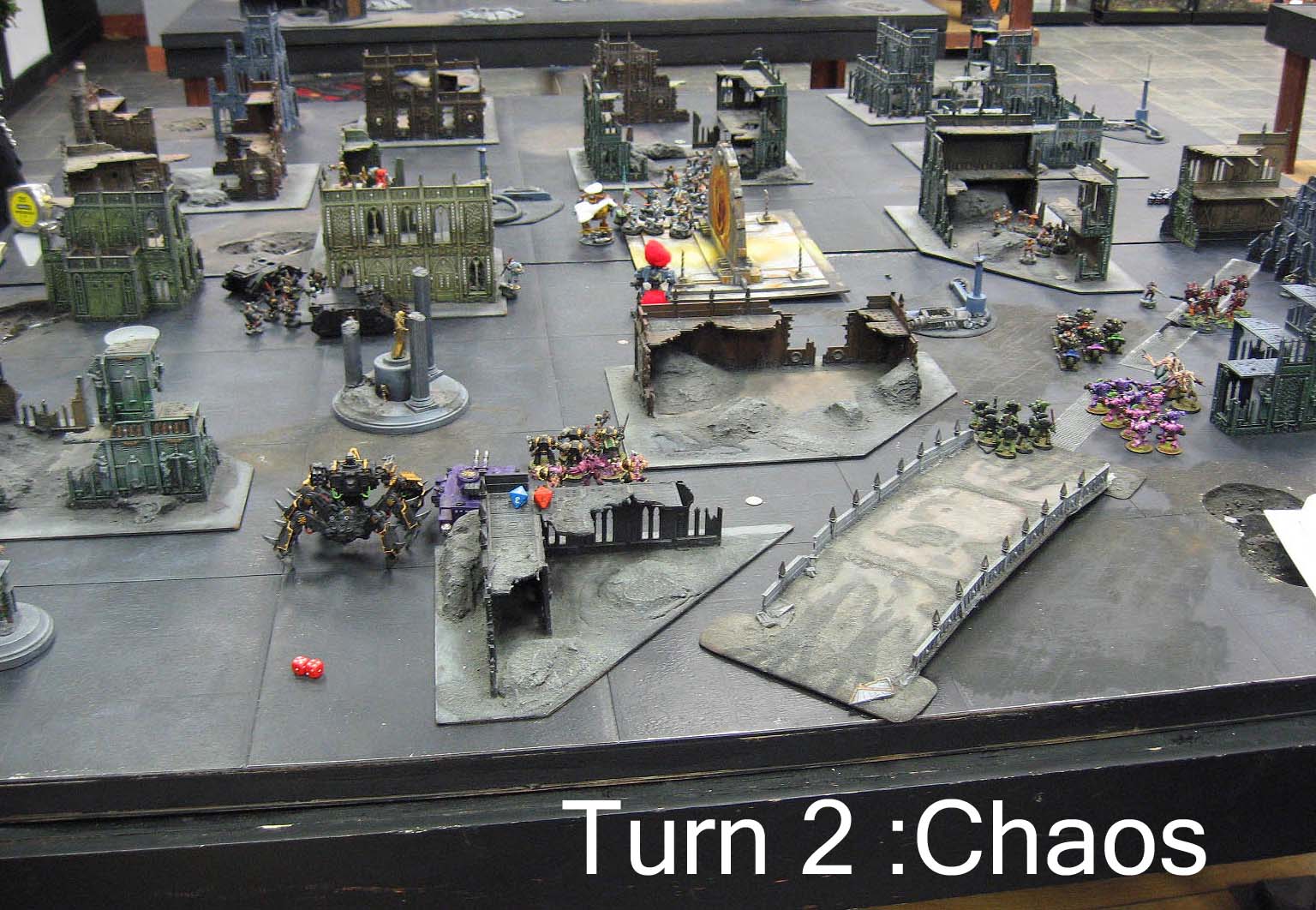 A huge assault occurs in the building with the Grey Knights and Inquisitor against the chaos troops.  Those were basic Chaos Undivided.  Just about everything in that building would perish... 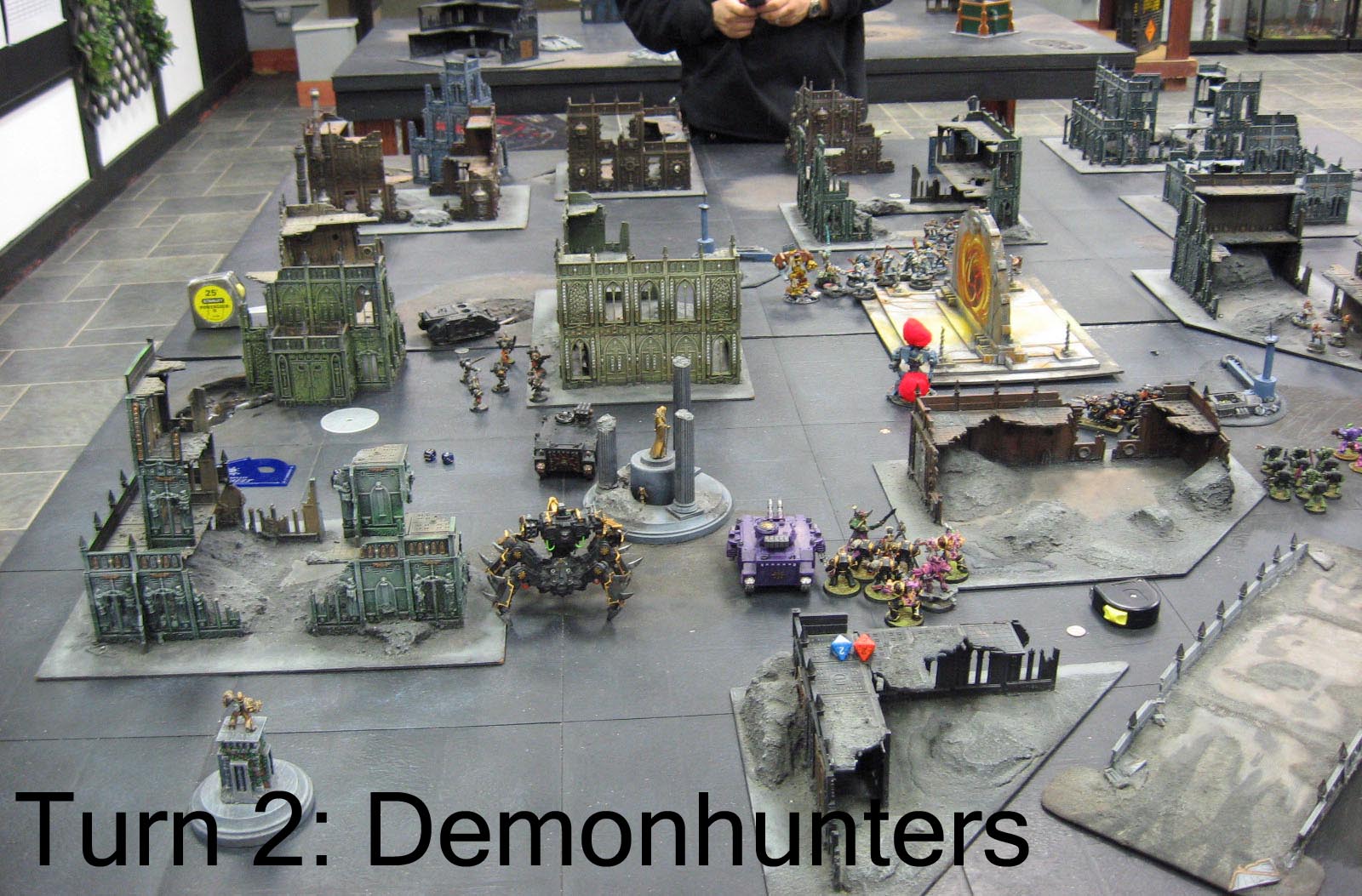 Even at this early stage, I can see that the Chaos forces on the perimeter have to be trimmed down even more, because it won't be long before demons start popping out of the gate!  I can't try to shut it down until turn 8.  It's gonna be a long time before that happens!!  My terminators and a dreadnought stay very close to the psyker, but it will be hard for me to block both sides of the gate and take care of those emerging demons...

One of my dreadnoughts has taken some damage (red fluff balls), and 2 of the 4 chimeras are gone as well.

Stay tuned for the exciting conclusion!!!

Also, I will try to get the text of this scenario on here tomorrow!


Posted by wappellious at 7:54 PM No comments: 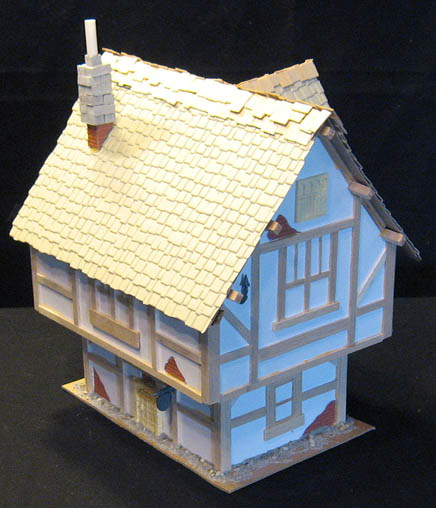 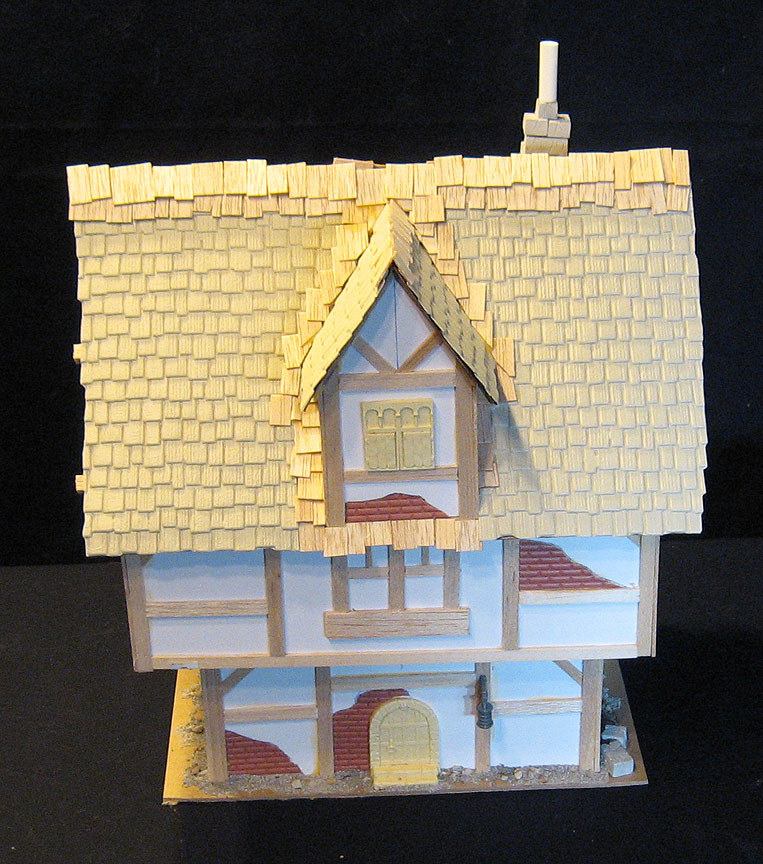 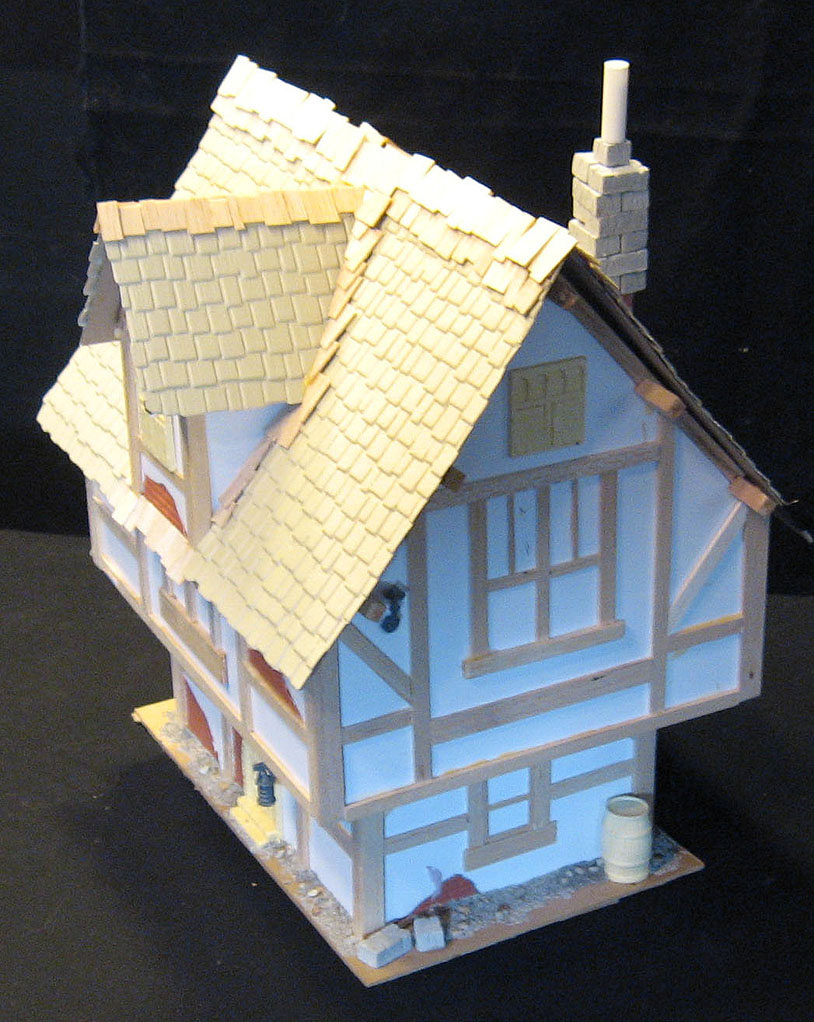 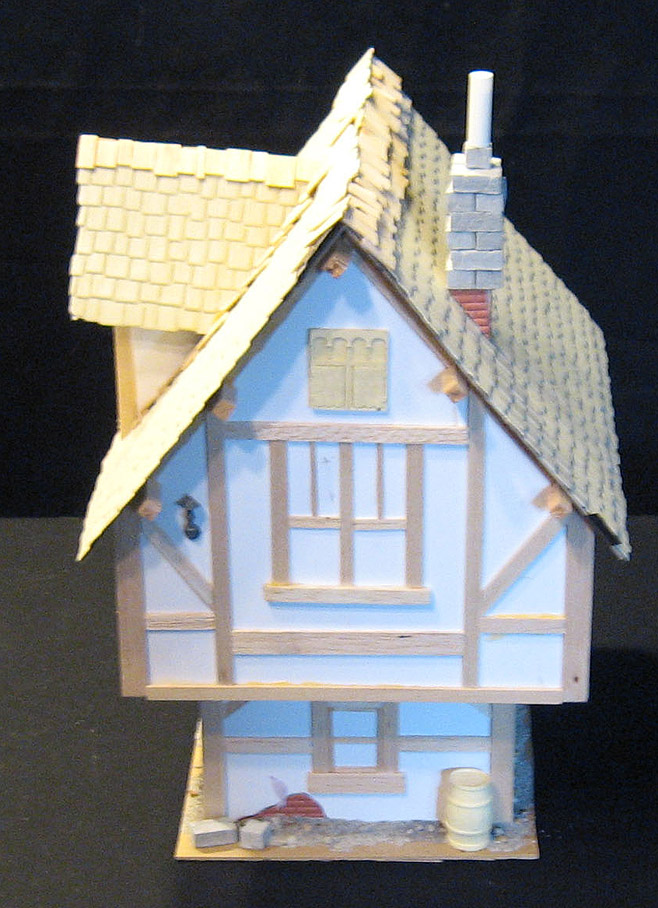 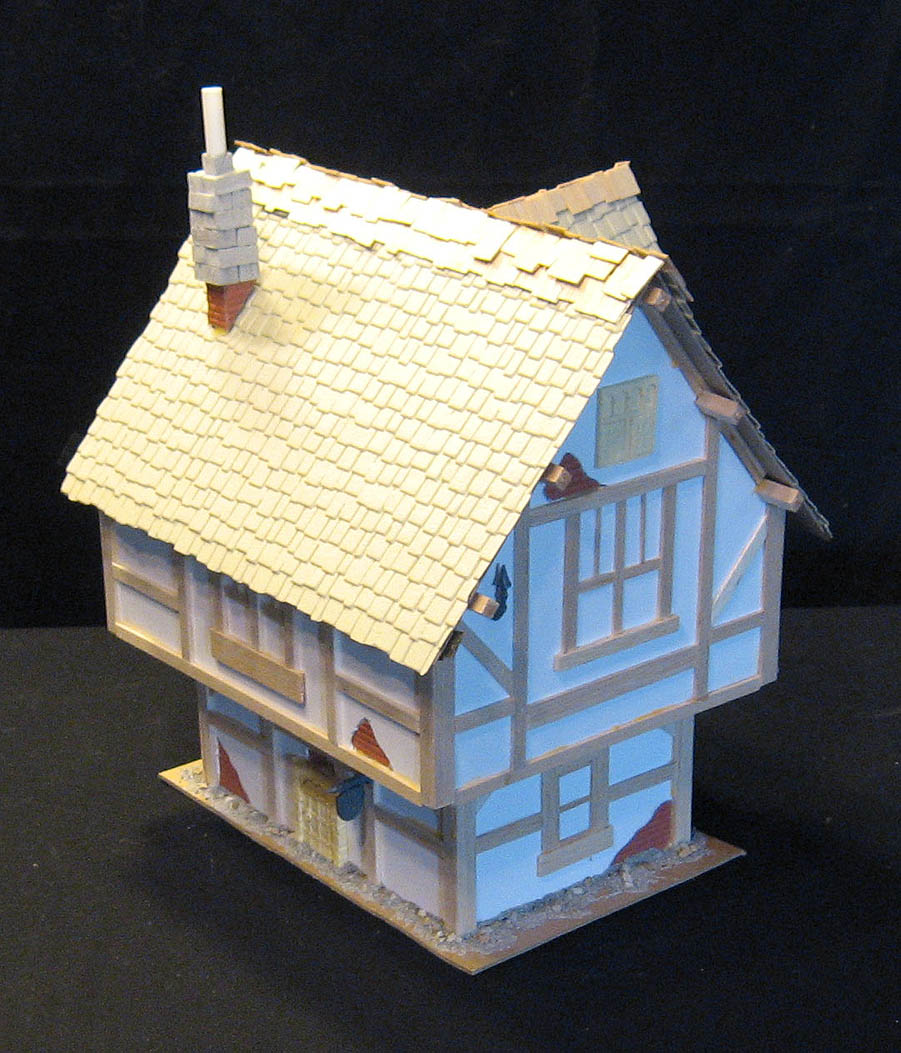 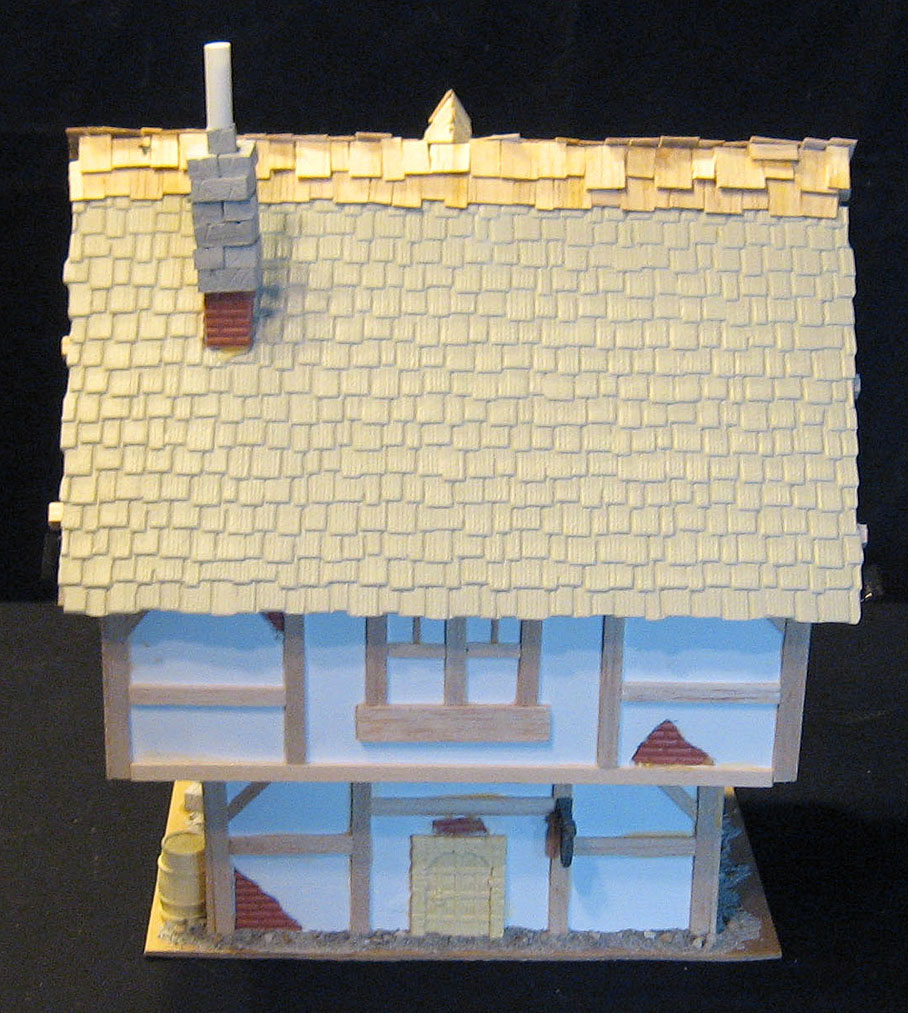 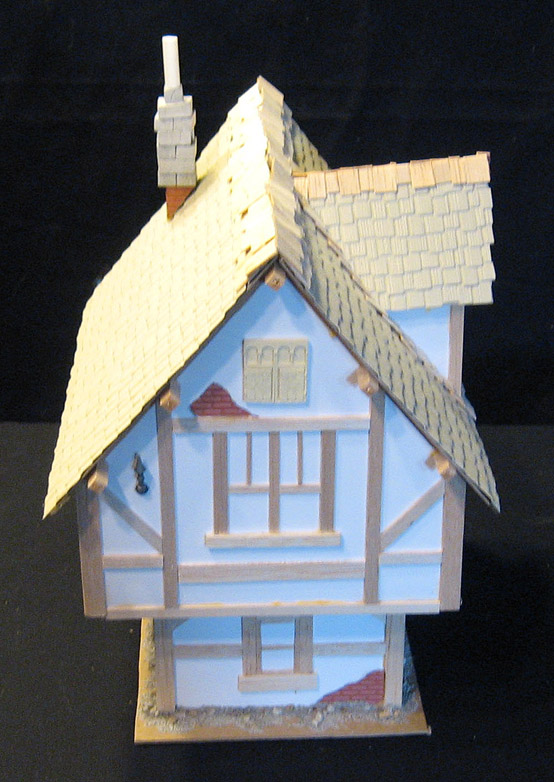 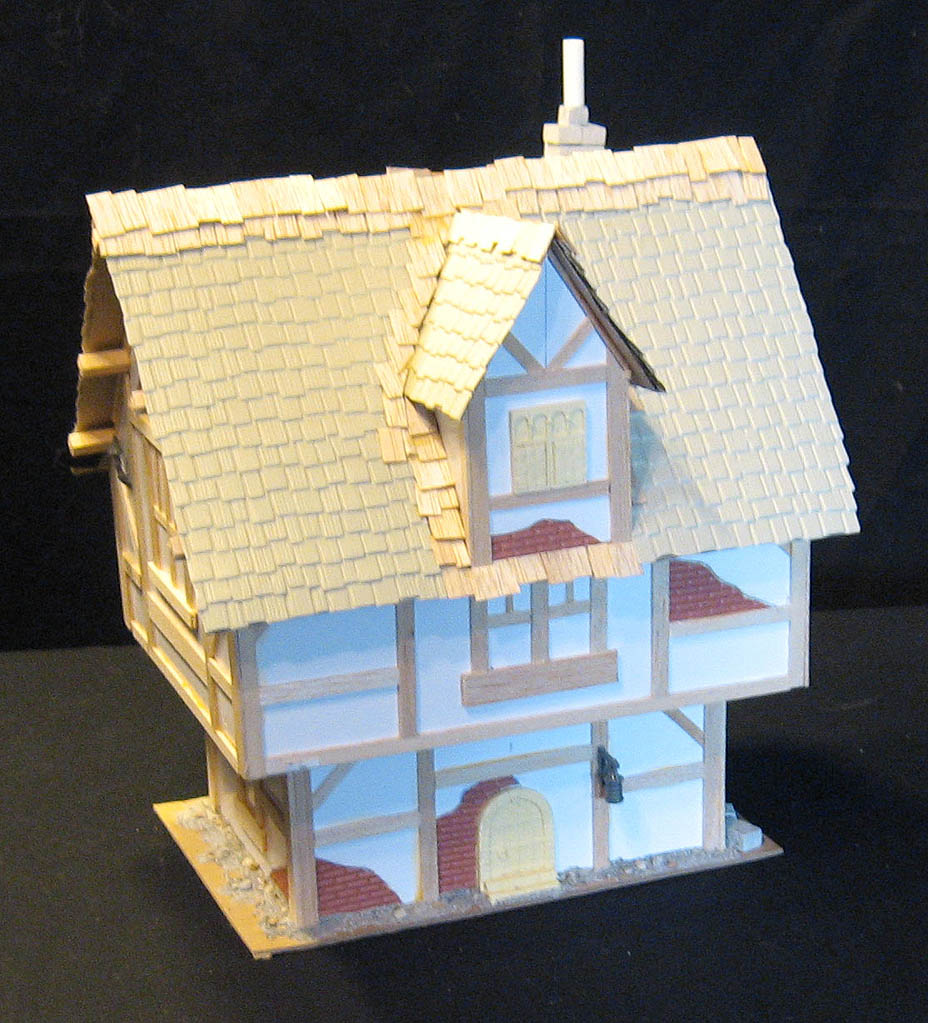 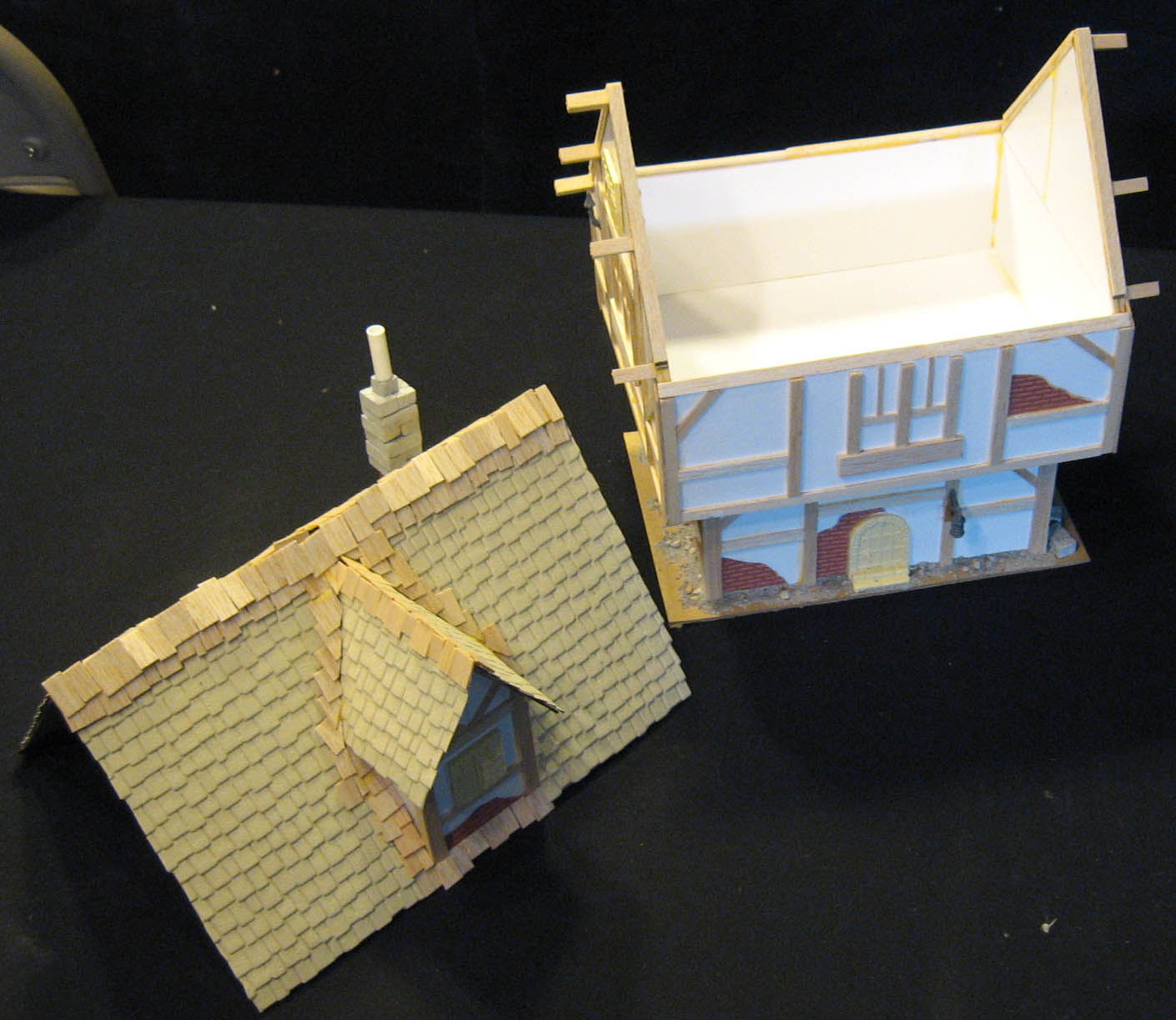 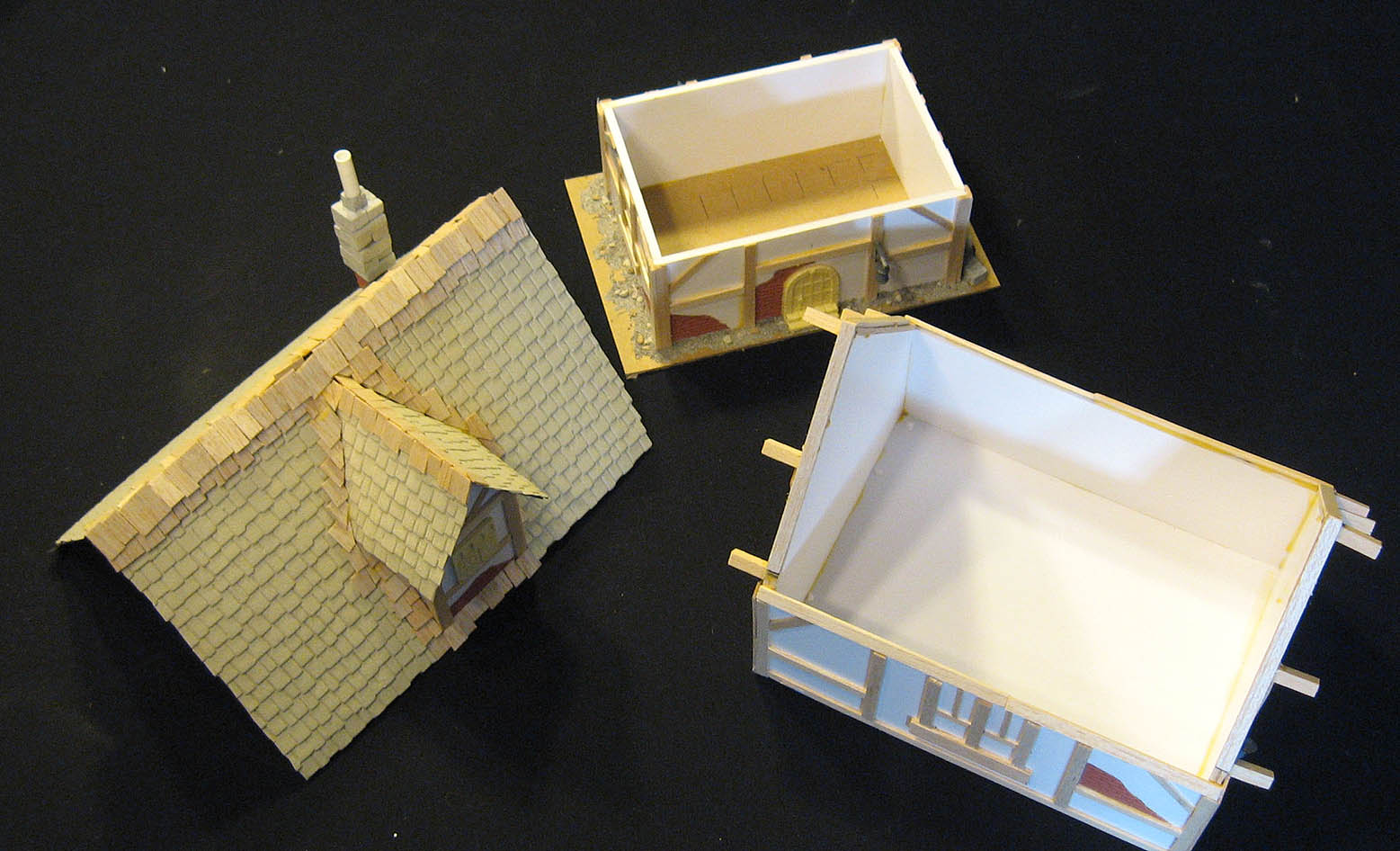 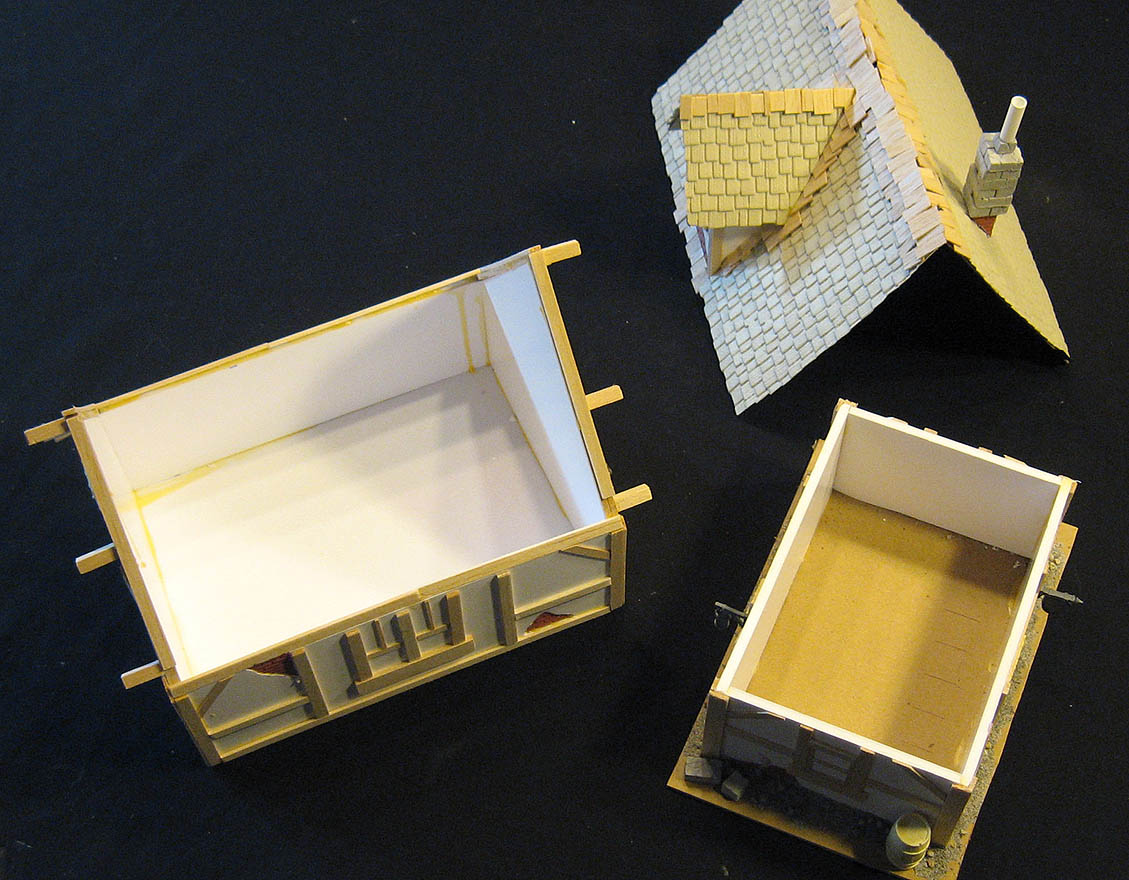 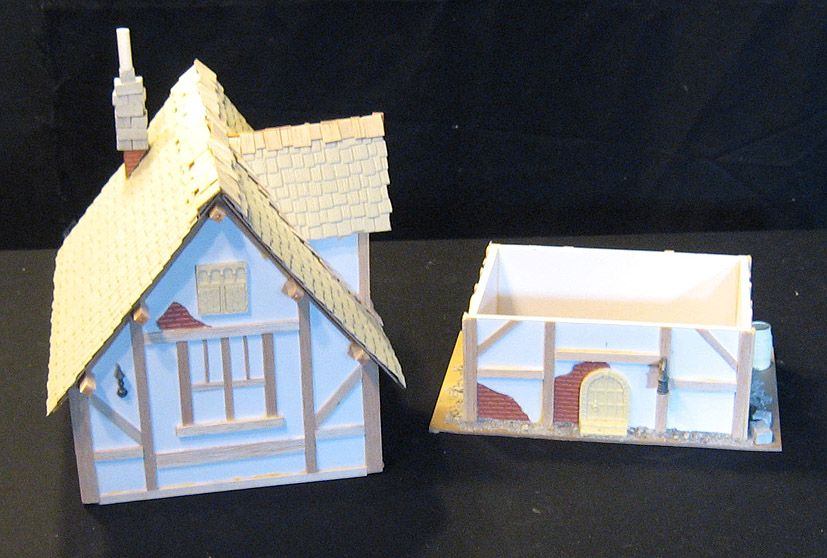