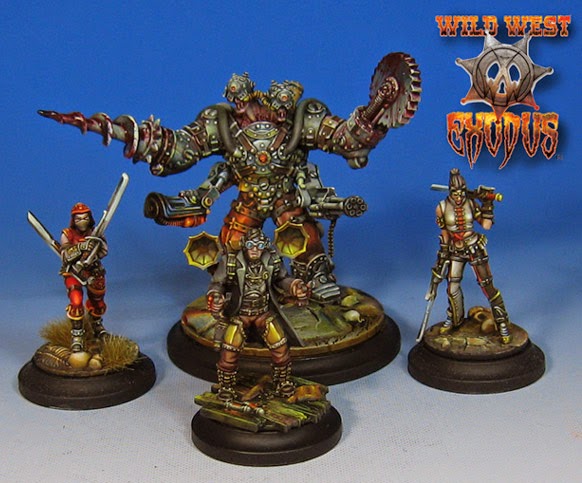 Look what young Edison has brought with him!!!  It's the massive Creation 7, as well as the Yi Sisters.  This view shows you how huge that 4 armed monster is. 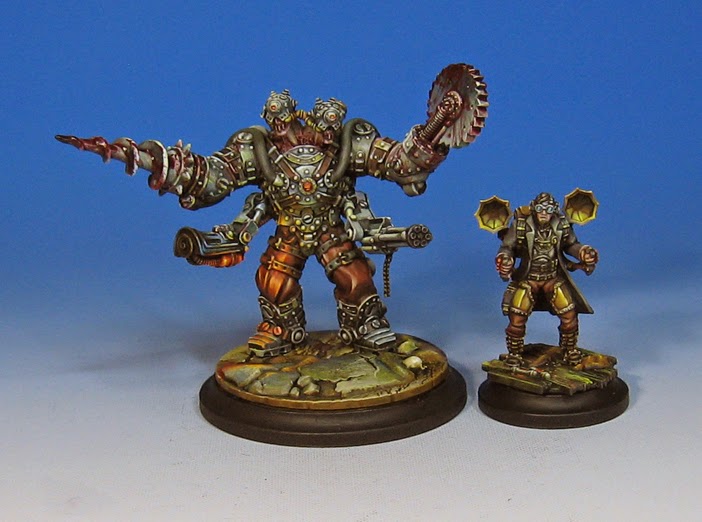 The Yi Sisters are very stealthy, able to approach silently right up to an unsuspecting target. 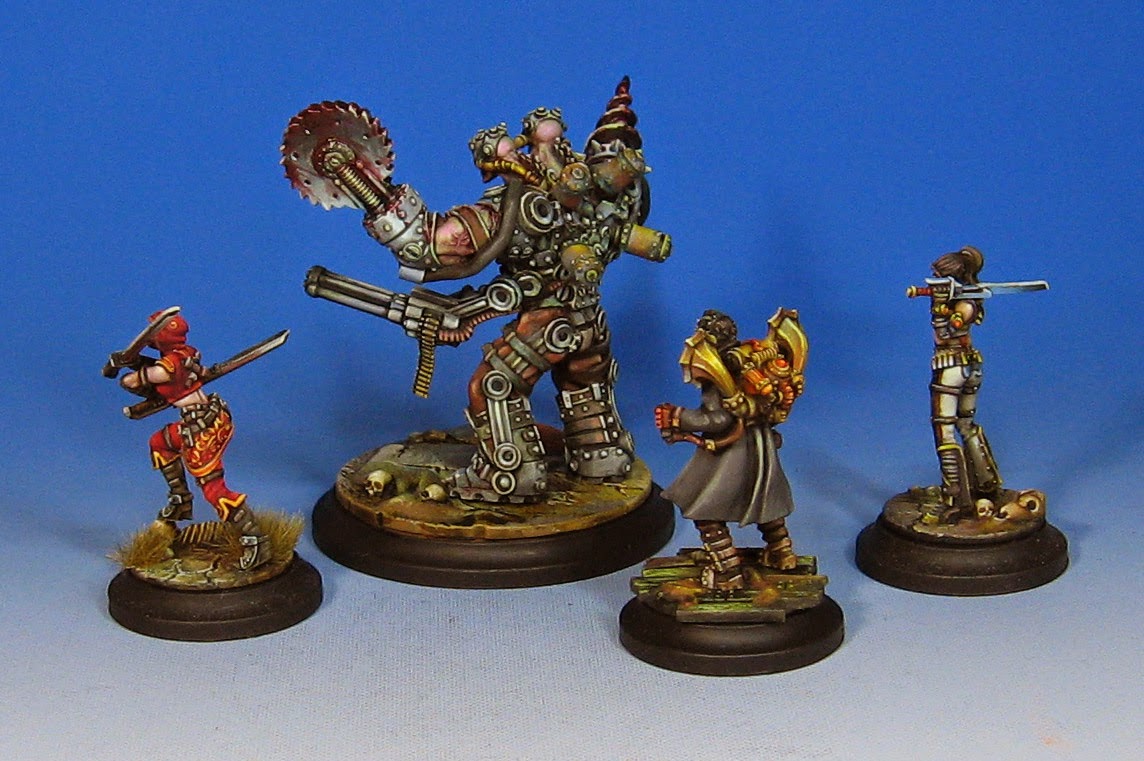 Edison's Sonic Weapon can deal out damage, or move objects and people around.  You saw that play out in the most recent battle reports. 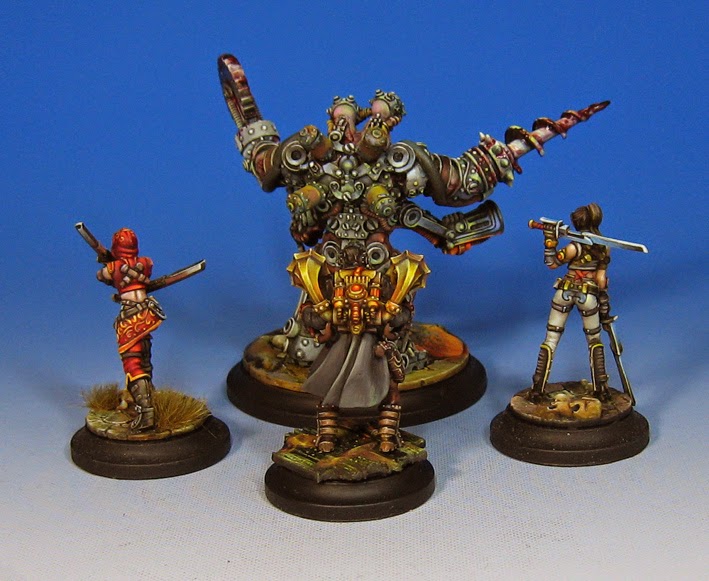 Dealing with all these threats on the table at once will be no easy task.  Holy Order might have the most difficult time, since there are not many of them.

The Spirit Aim could help against Edison, but the Yi Sisters are designed to get right up to you.  Let's say that they're mighty handy with those Katanas! 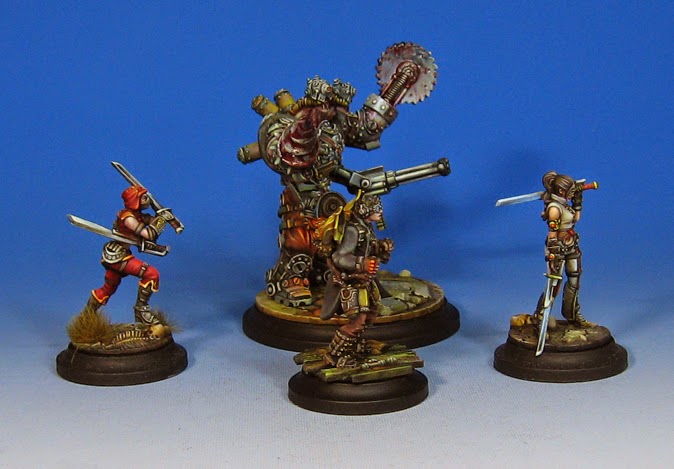 I have one more set of these figures which were taken in a nice setup with some Burn In Designs terrain.  Stay tuned! 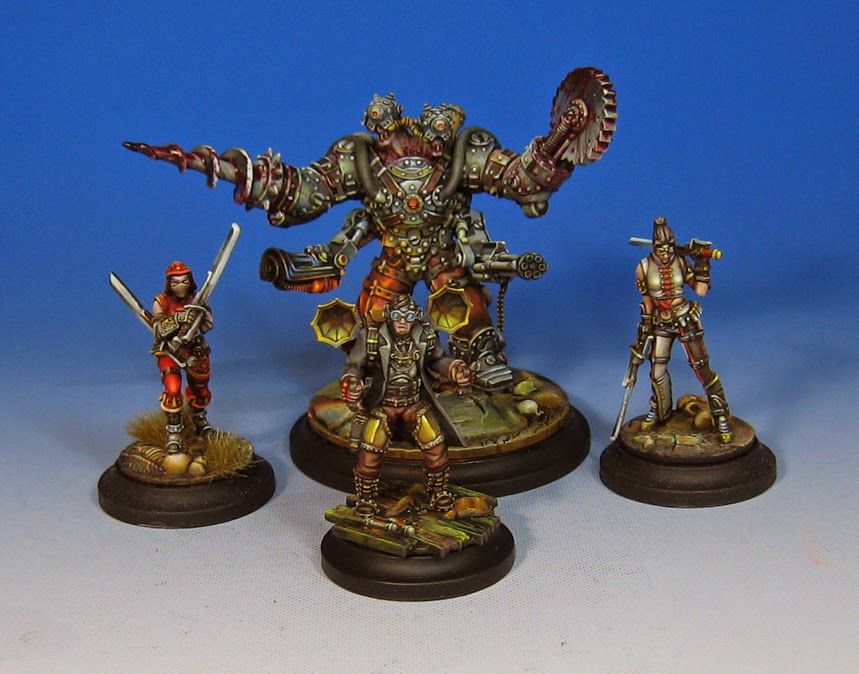 Posted by wappellious at 4:47 PM 4 comments: 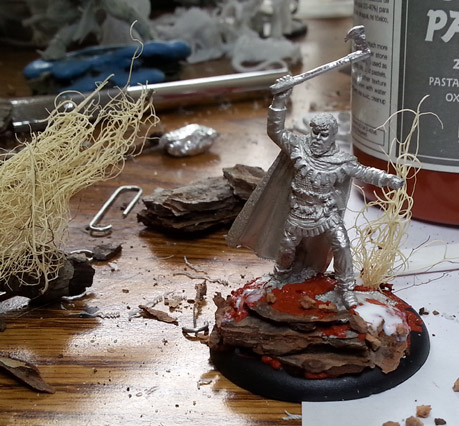 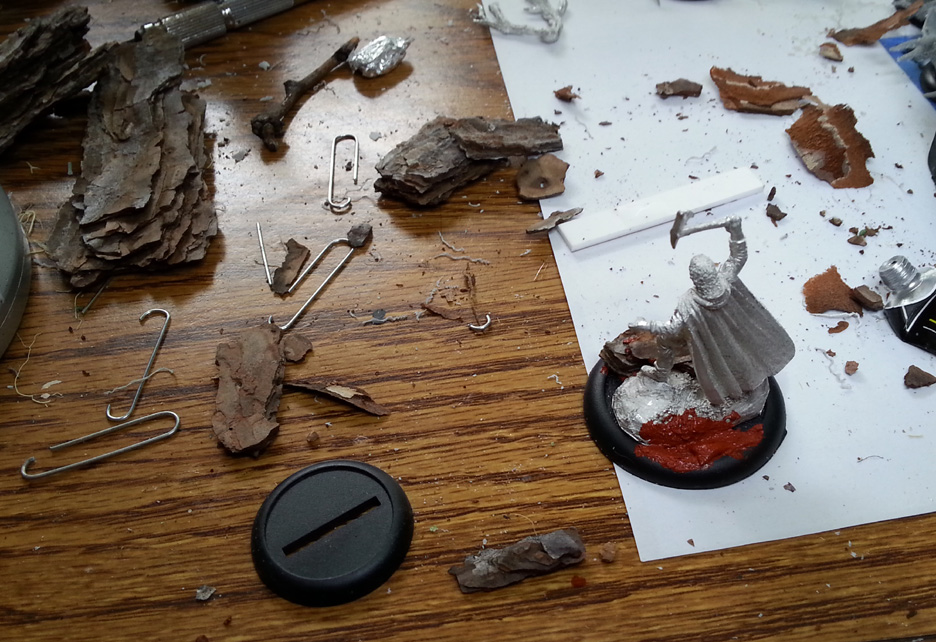 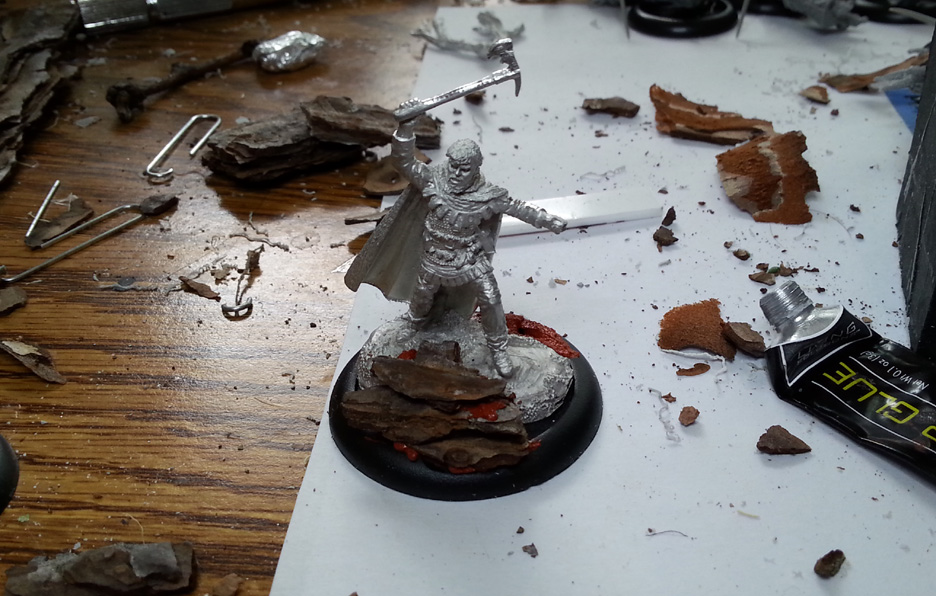 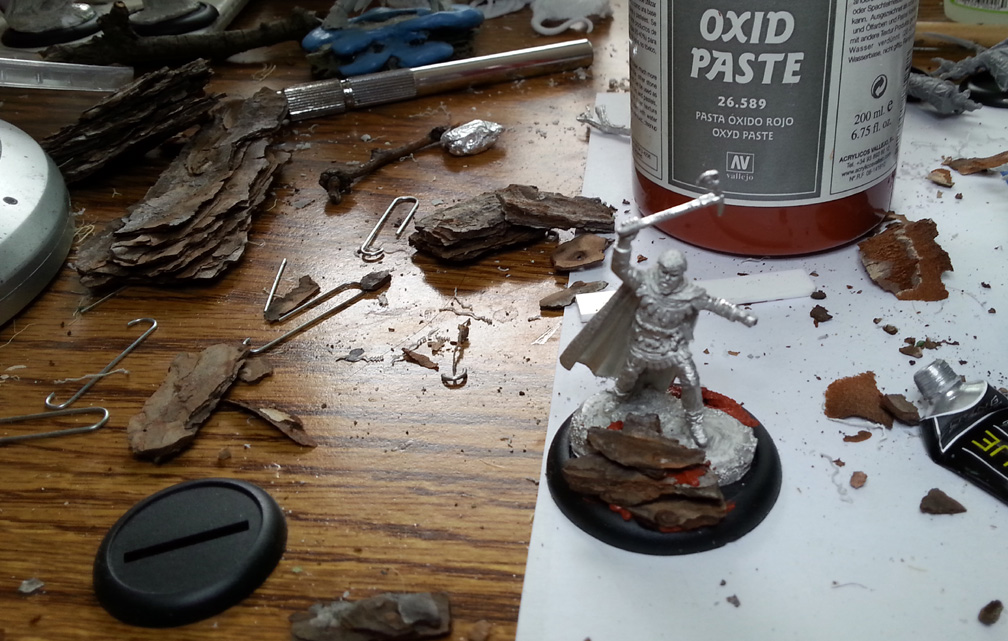 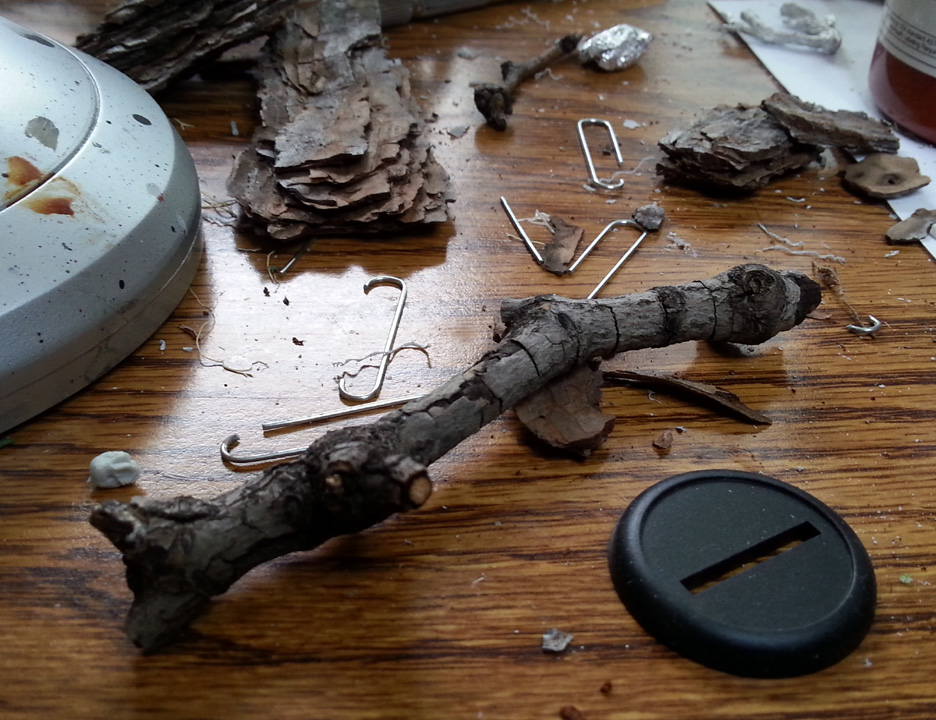 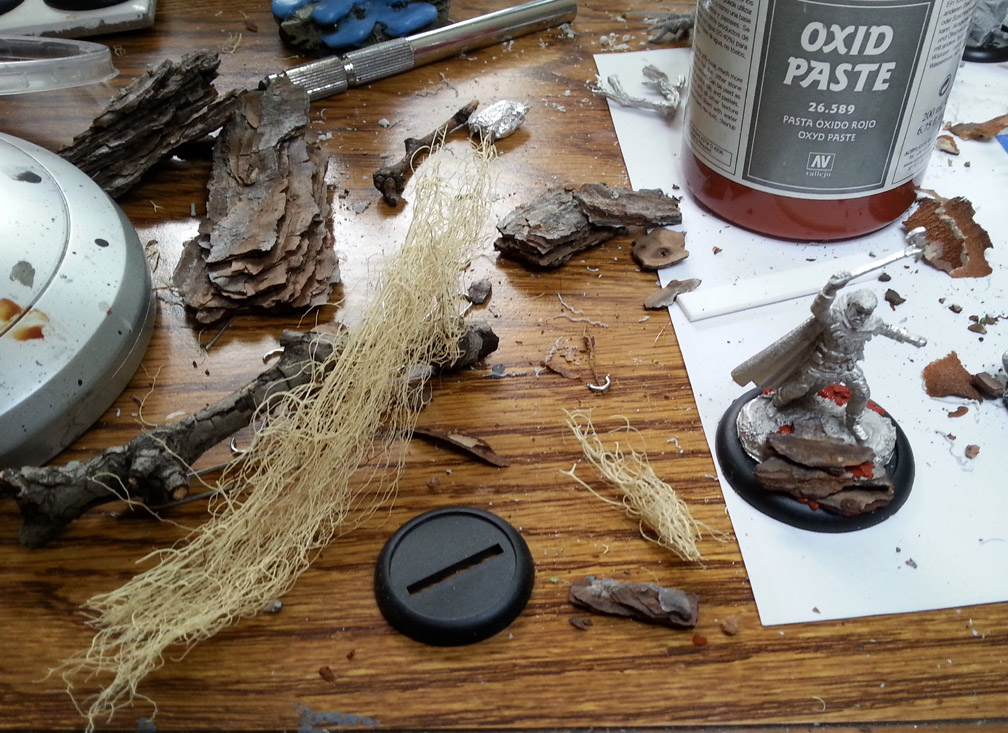 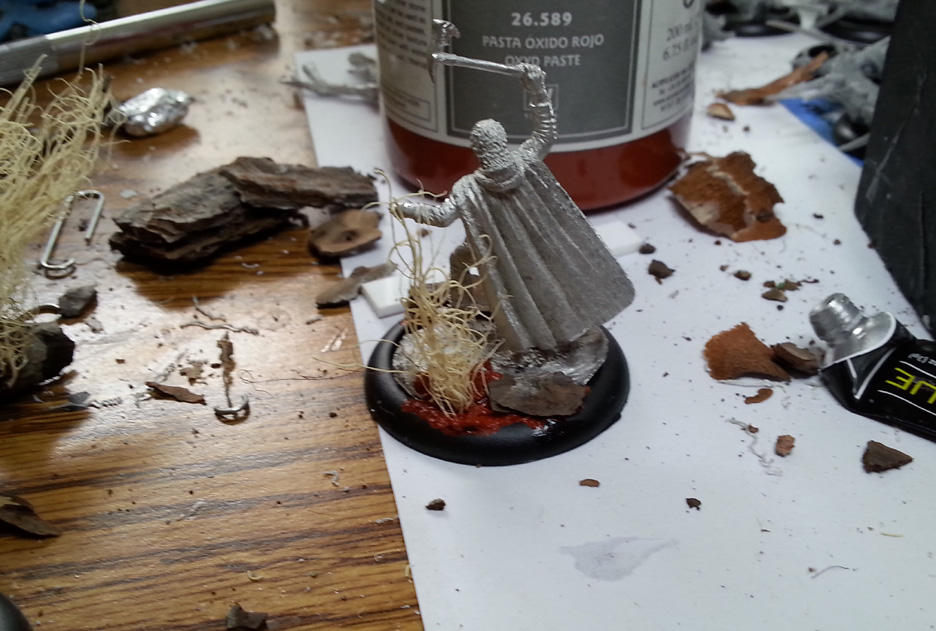 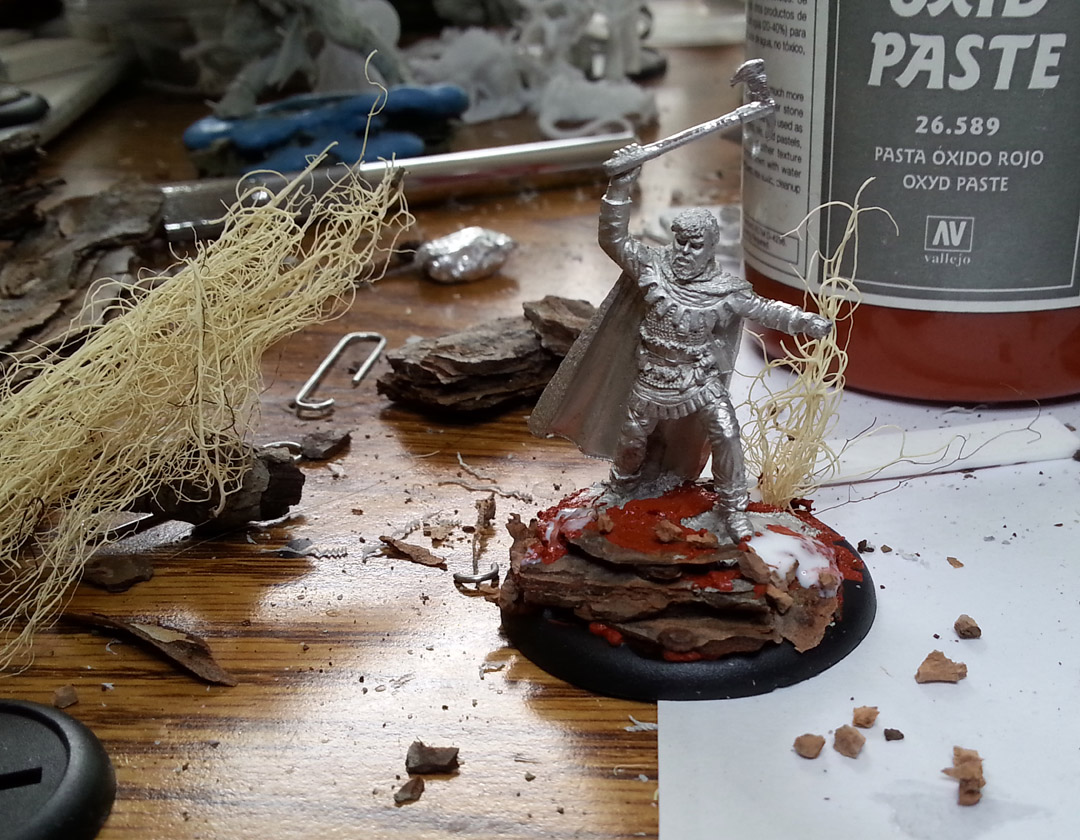 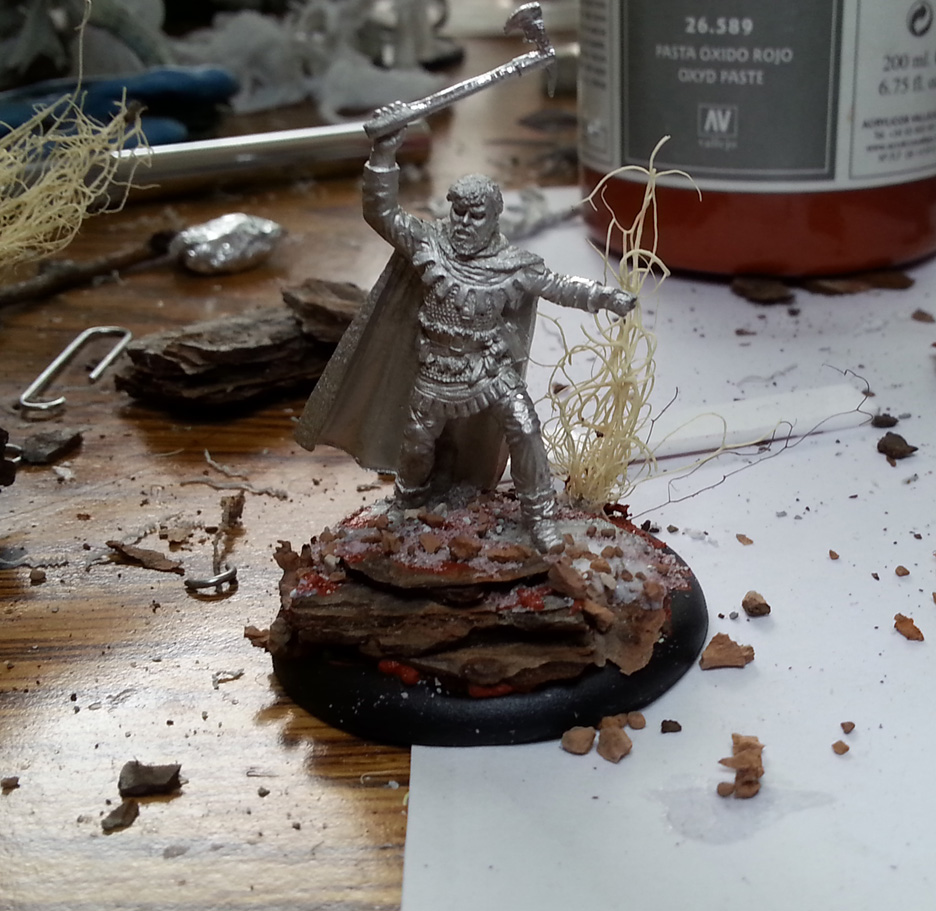 Posted by wappellious at 4:00 AM 5 comments: