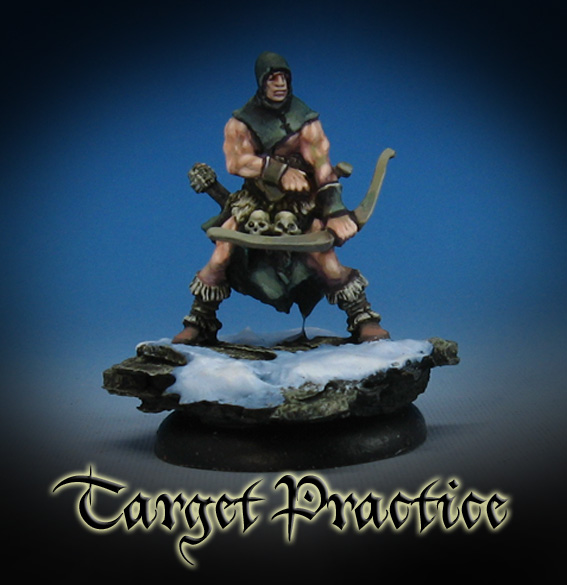 It's been a while since I showed you one of the finished archers from the how to article.

These are from Red Box Games, of course.

Here's a link to the first of the 3 part series of articles!

Posted by wappellious at 6:28 PM No comments:

I can see your future 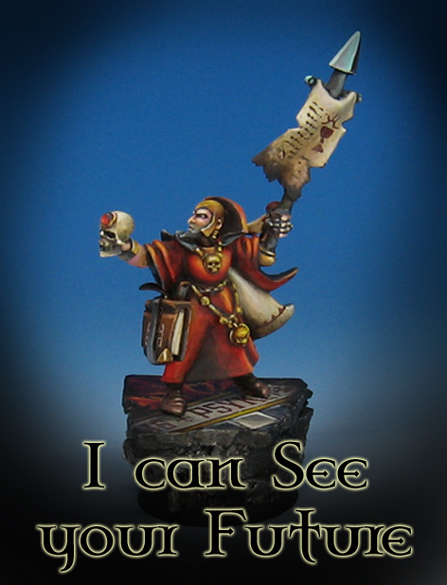 Here's something that I discovered in the back of a cabinet... one of the last remaining converted Inquisitor Retinue figures.  My old 4th edition Demonhunters army had anywhere from one to 4 Inquisitor Retinues.  They were so much fun, and the Psykers definitely played a role.

This must be an old Warhammer Vampire counts figure or something along those lines.  I added the banner and a Libre Daemonicus to his collection of odds and ends.

I modernized a few of the painted areas a bit to see what he might look like after several years hiding away in the Warp!

Posted by wappellious at 2:17 AM No comments: