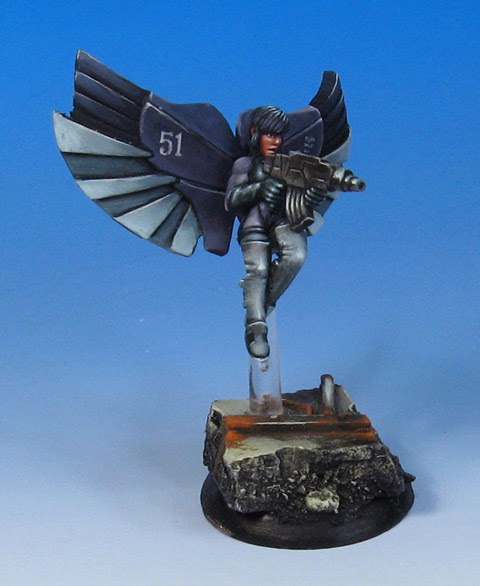 I really love these Archangel figures.  I am making a squad of them for my Adepticon army.  Even combining them with some GW Sisters. :-)

This mini was one of the practice figures that I made for the Shades of Gray painting video.

They are fun to paint in any color scheme, but this limited palette gray scheme was very sci-fi. 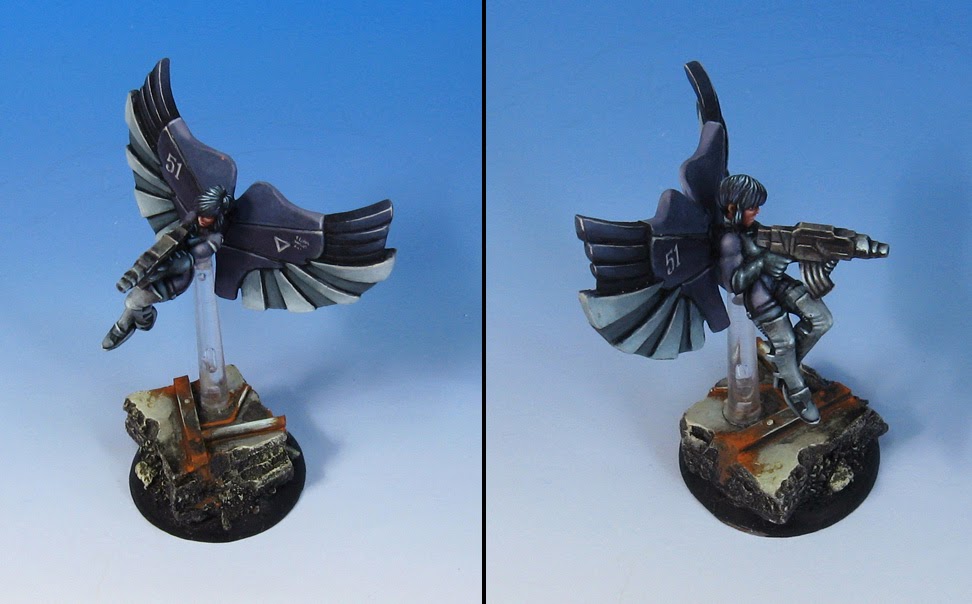 On this day in 1837, the City in a Garden was founded.  Happy birthday to my birthplace and home, Chicago!!!!! 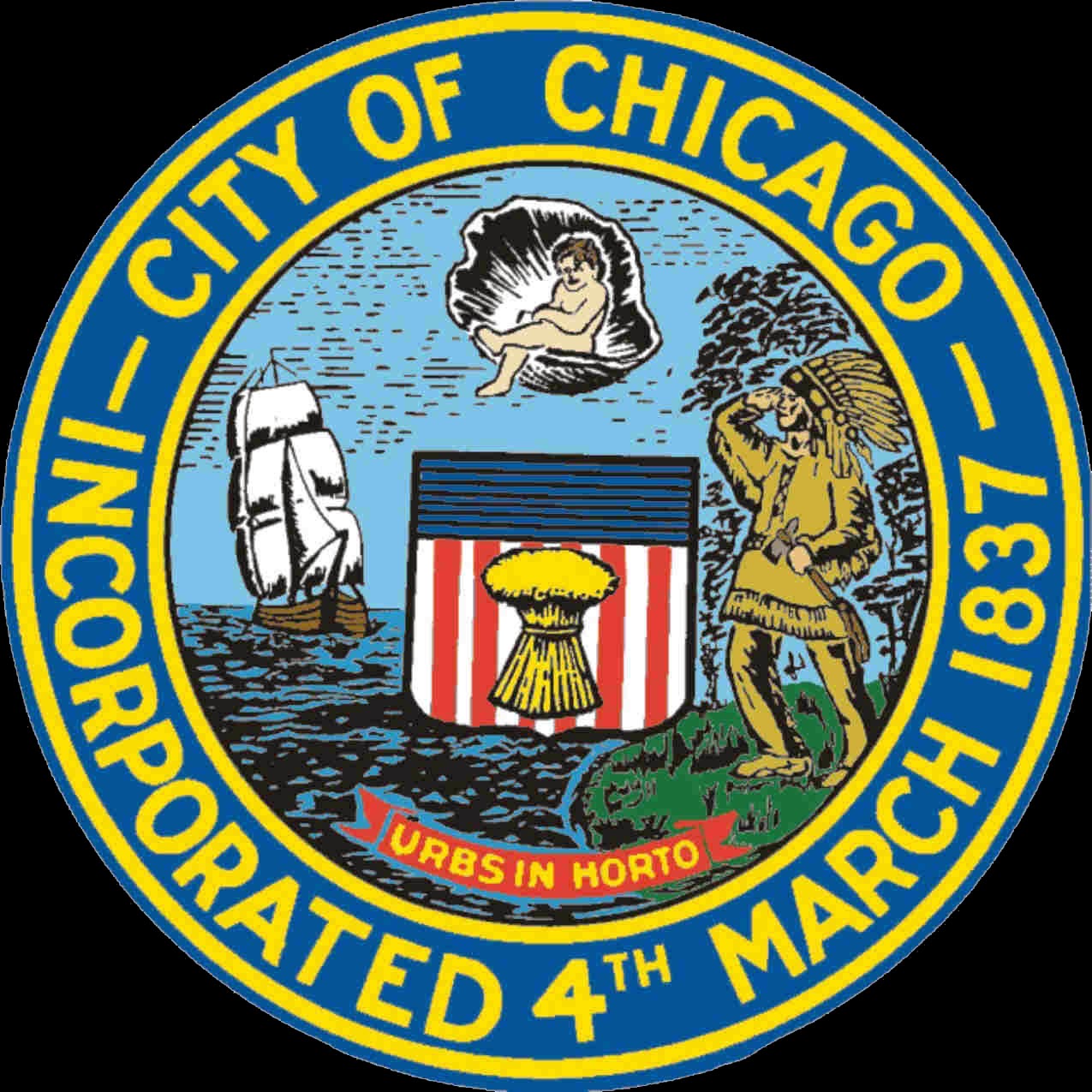 And here is our flag!! 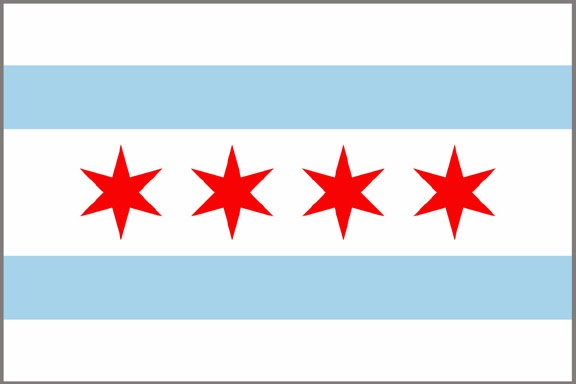 Posted by wappellious at 2:11 PM No comments:

Something rotten in Slime Bay 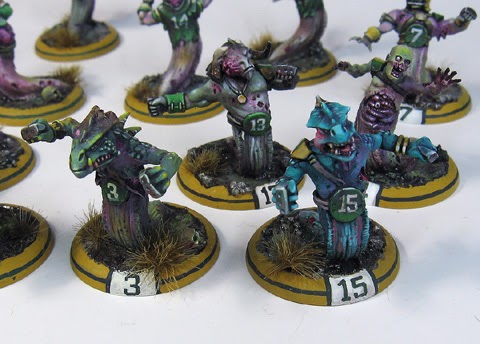 Yes indeed... all sixteen of the rotters!  You have seen them one by one, but now they are all together in one stinking pile of ooze! 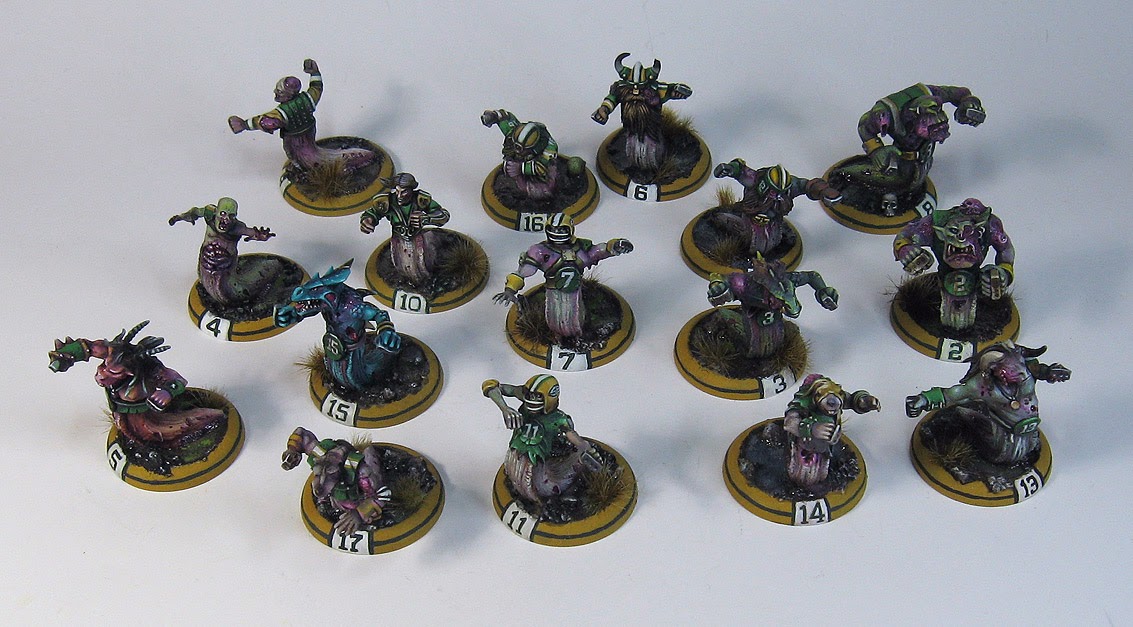 As you can see, there were at least two of every race.  It created an additional layer of challenge to get some differences between each one.

While these were still done in 'assembly line'style, I would only take them to a certain level of completion, and then isolate one or two to finish off. 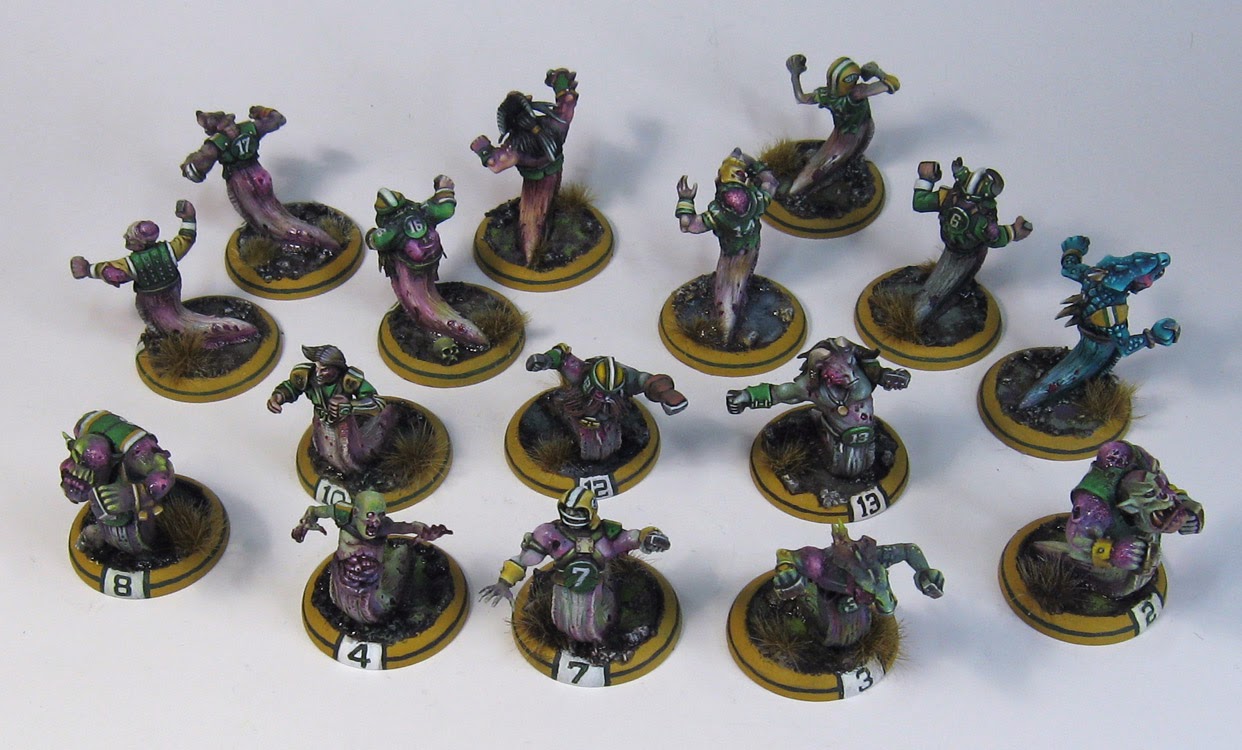 The idea was to keep things from getting too monotonous.  Had I simply plowed ahead doing them all at once, the same colors would have crept in over and over.  In fact, I even kept most of the completed figures completely out of sight!

Certain elements were done in as common a style as possible, mostly pertaining to the sores and such.  I thought that should be the one thing that tied each figure together. 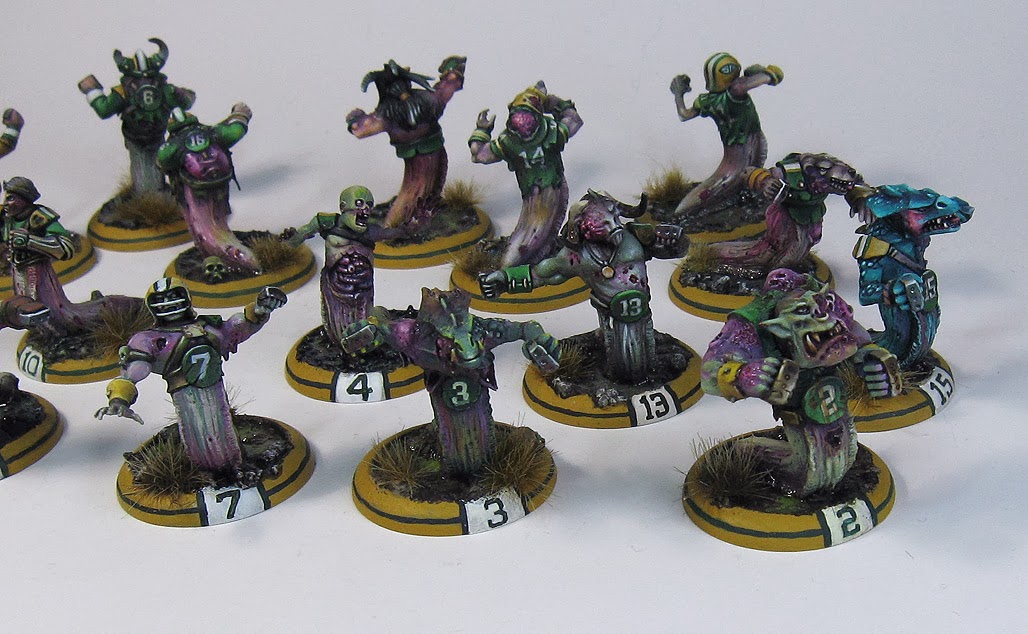 For as big a project as the Empire Swordsmen had been, this one was really a tough task.  So many minis, but a lot of extra tidbits along the way.

I hope that you did not grow tired of seeing these slimy guys over the last few months!