Another member of the family 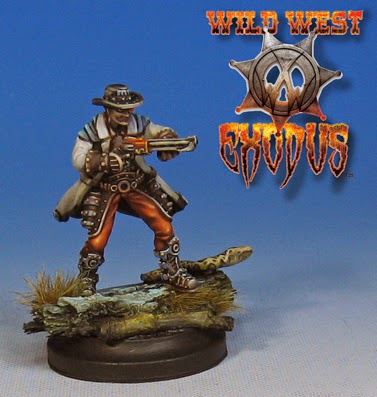 A Lawman family, that is!  Warren Earp joins his brothers in the quest to rid the town of Wappeville of its criminal element.

He is the only Lawman character that can shoot smoke grenades, so I think he will be fun to use along with Doc Holliday!

We shall see if he can get into the action at Adepticon, when we try to get in as many games of Wild West Exodus as possible in the open gaming area!!

Climb aboard the Battle Train!!! 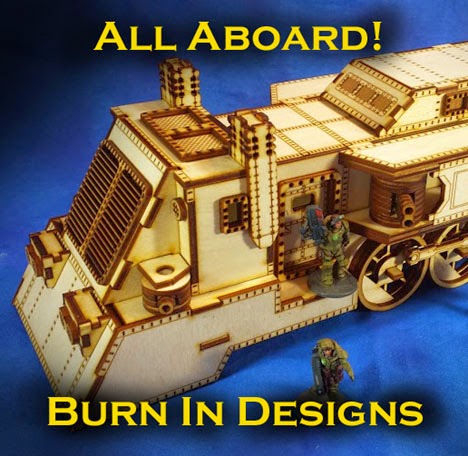 Mr. Lathan has been very busy indeed!  Not only has he been working very hard on his Adepticon work, he has been developing this incredible train set for us gamers :-) 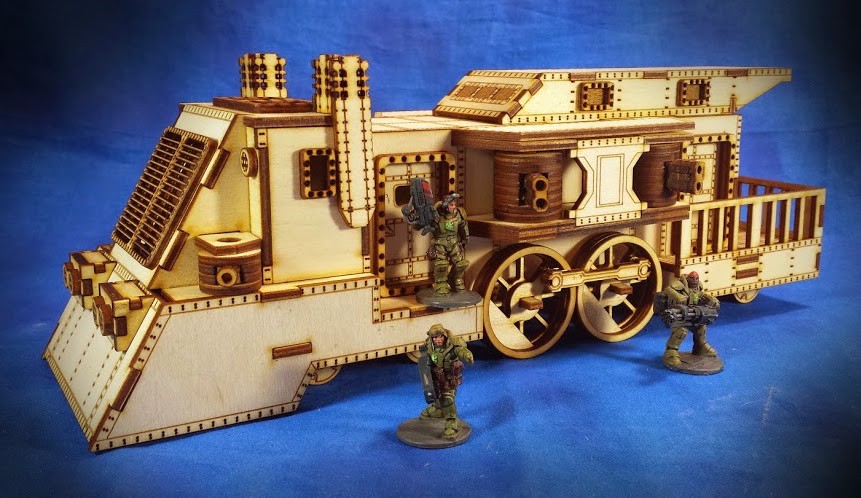 As always, making sure there is maximum playability is a priority.  That means the ability to get at the inside of each car. 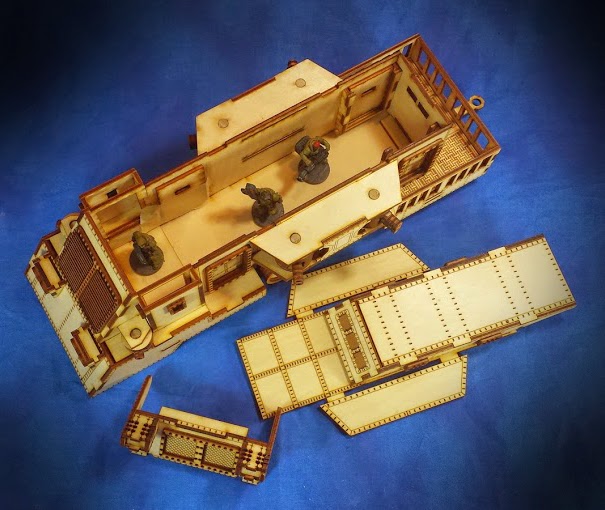 The exteriors are just as vital, and lots of testing and re-testing goes on here! 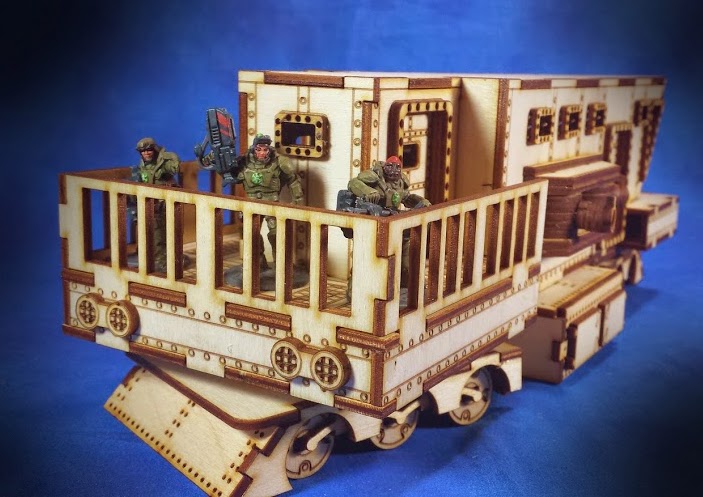 I think that we will be able to create many scenarios around this train!  Having this on the table with the train station from Burn in Designs will be epic! 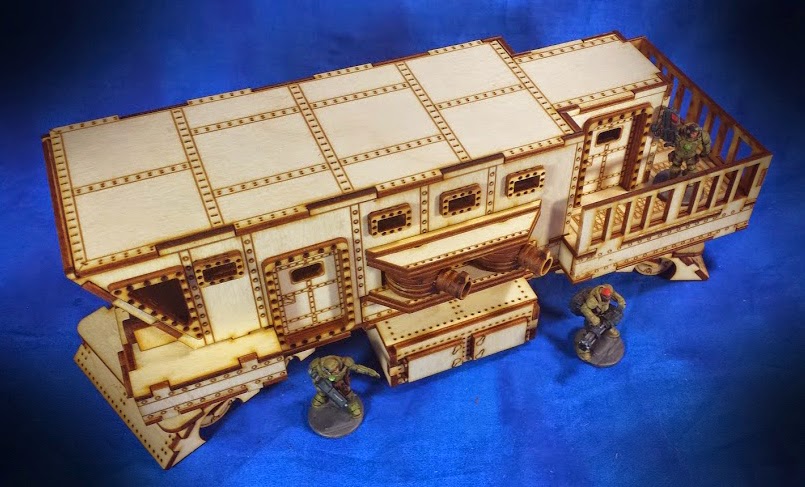 Speaking of epic... here's the set as it has developed thus far!

Now THAT's going to be incredible.  I love those middle cars.

Fine tuning is in progress as this is written.  The prow of the train is being modified, which will likely end up in a more angled, traditional prow.

However, knowing Mr. Lathan, he would figure out a way to make both prows work, and be interchangeable.  The creative genius at work!!! 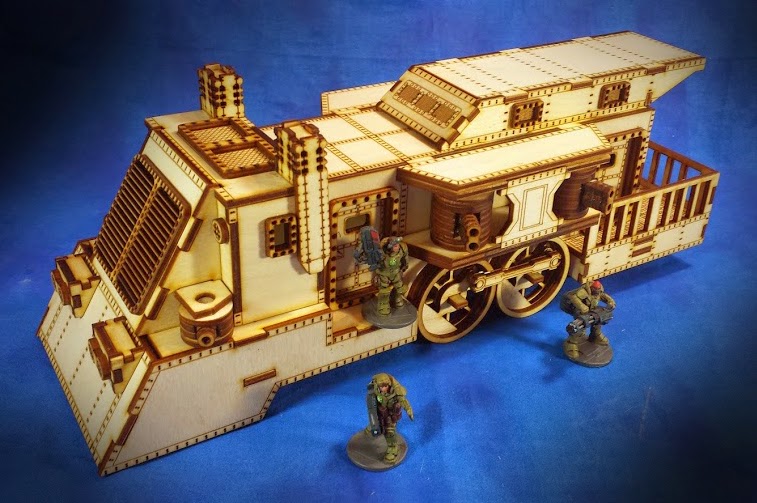