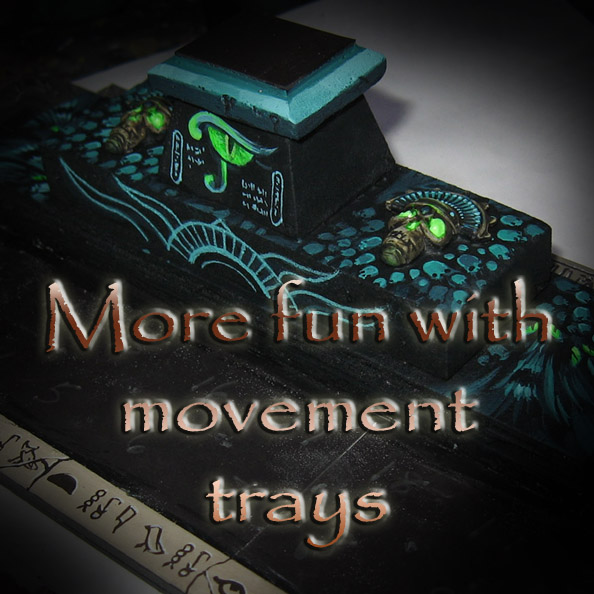 As you know, I have been trying to adapt my previous movement trays for the Empire of Dust Kings of War army.  Since unit sizes and footprints are defined in very clear terms, I had to rework the trays for almost all of my old units.

This one is for the Skeleton archer horde.  I added some pink foam unit filler/pedestal decoration. 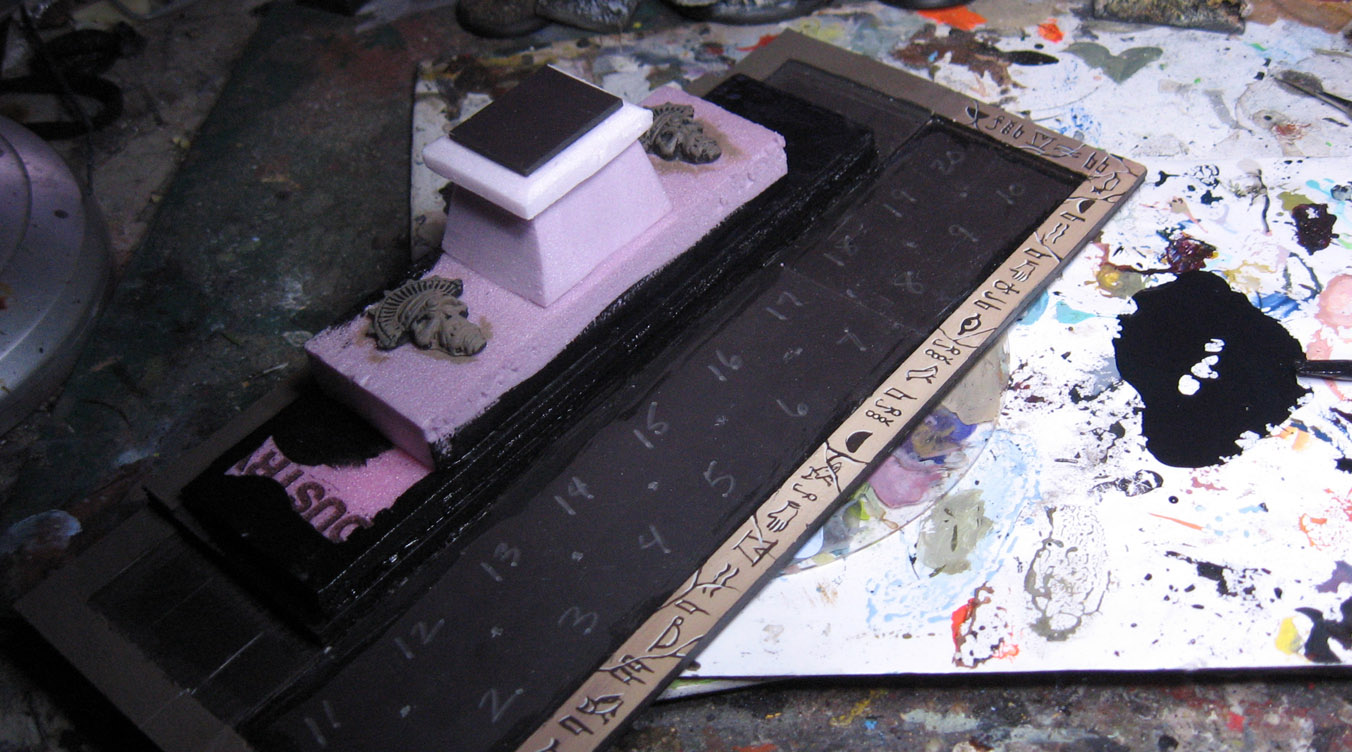 Just as I did with the filler for the Guardian Archers, I mixed black primer with dark green and blue paint. 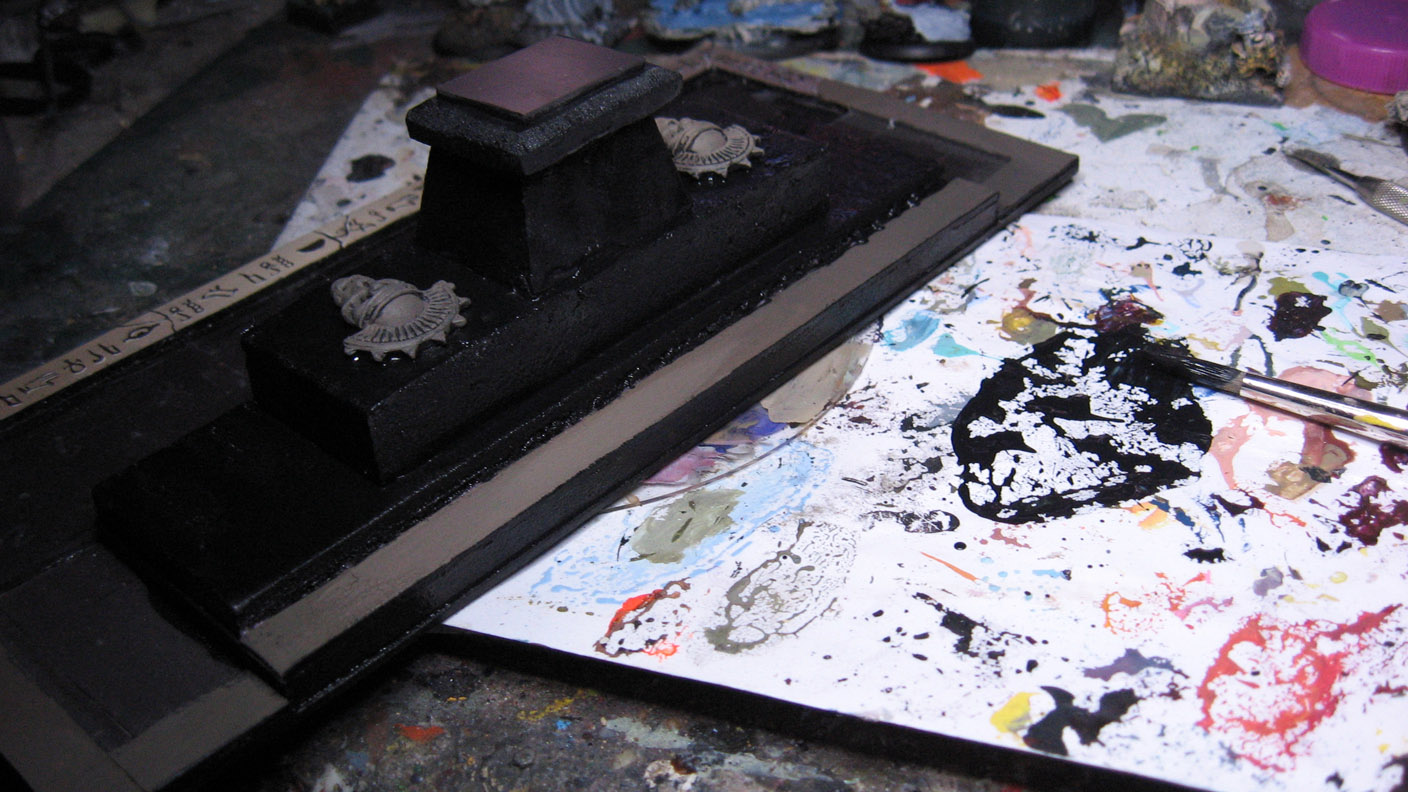 The back panel was covered in the hieroglyphs using the same method as I showed in the earlier step by step.

I did a little more painting on the skulls.  Eventually there will be some braziers on here as well. Here's another round of Demon marble!  There was a previous tutorial on this technique. 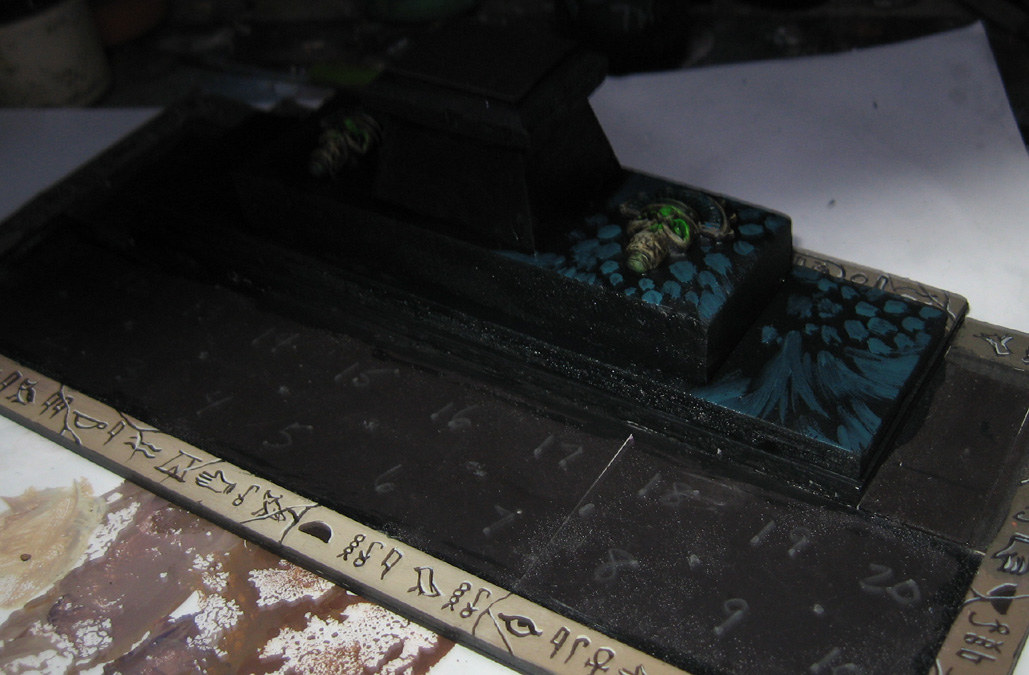 In addition to the Demon Marble, I wanted to do some designs on the altar which reflected the kind of images I had painted onto the army board. 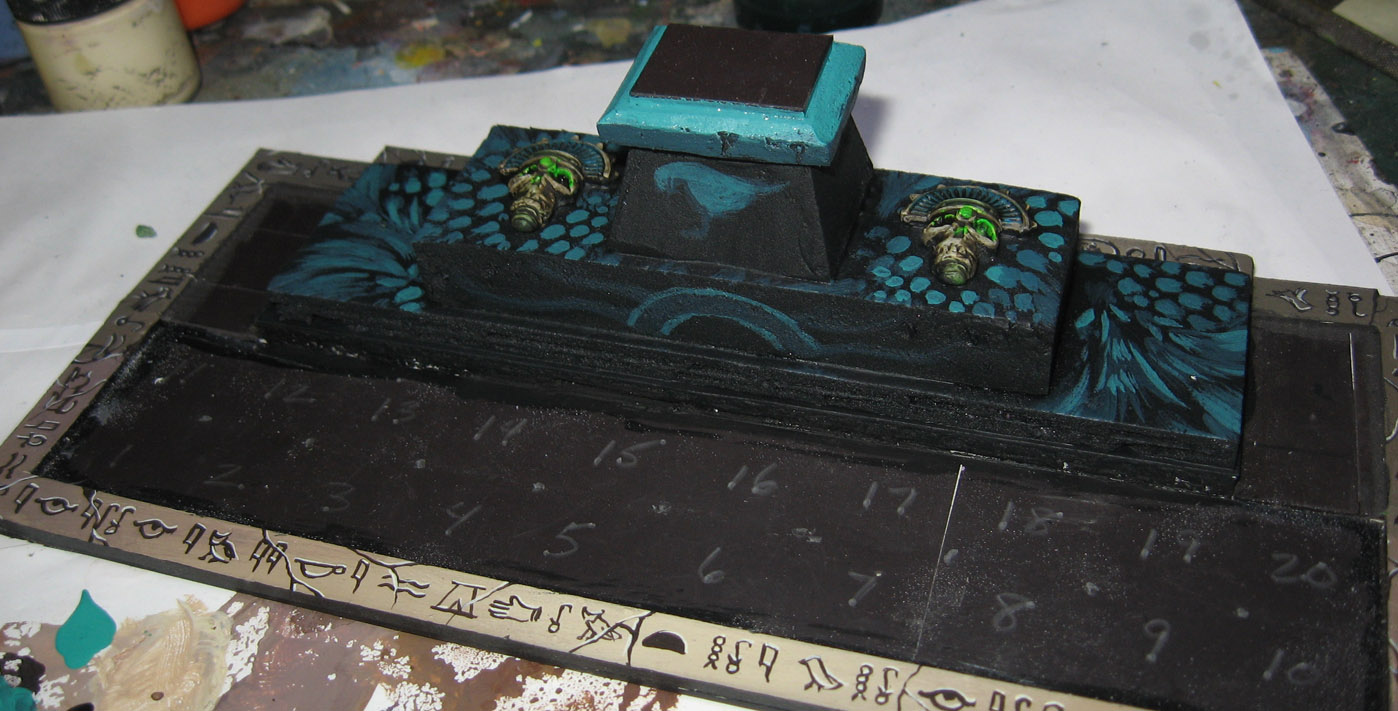 These designs were also painted on my chariots, the monsters, and the cloaks of my Priests. 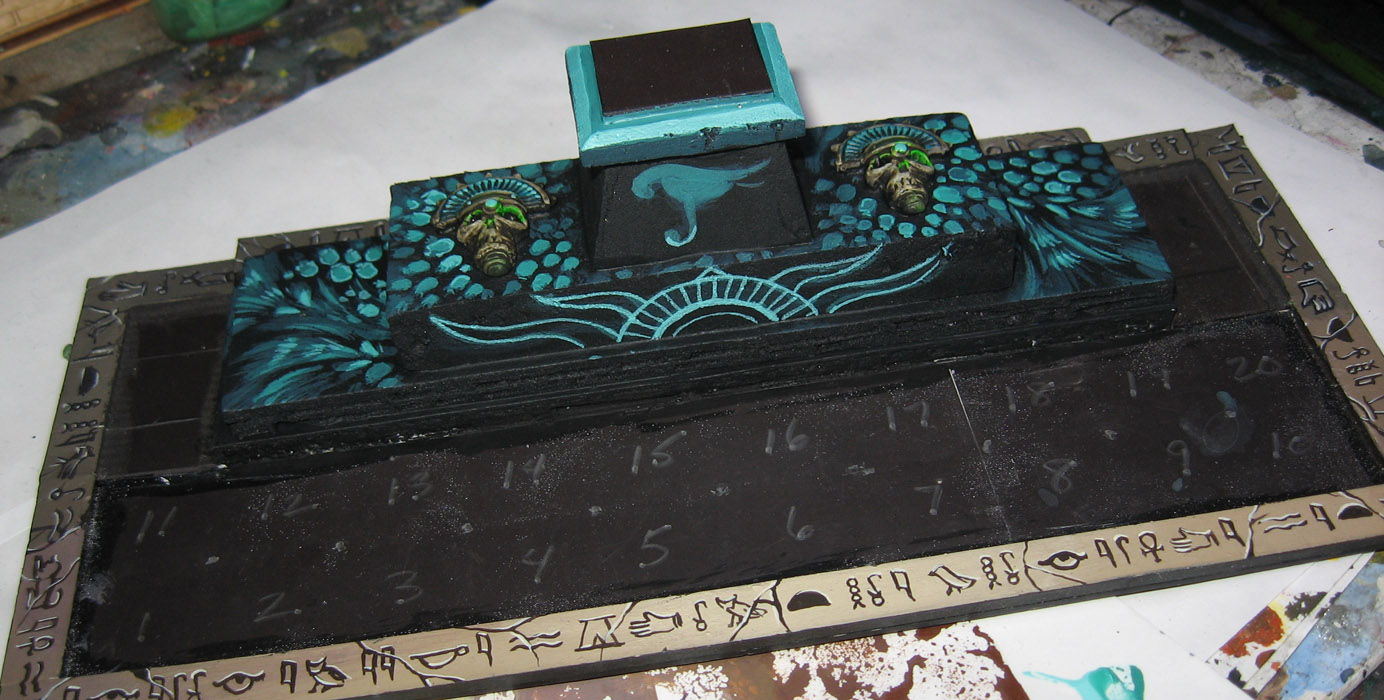 The ultimate goal here is to focus the viewer on the Eye of the Chaos God. 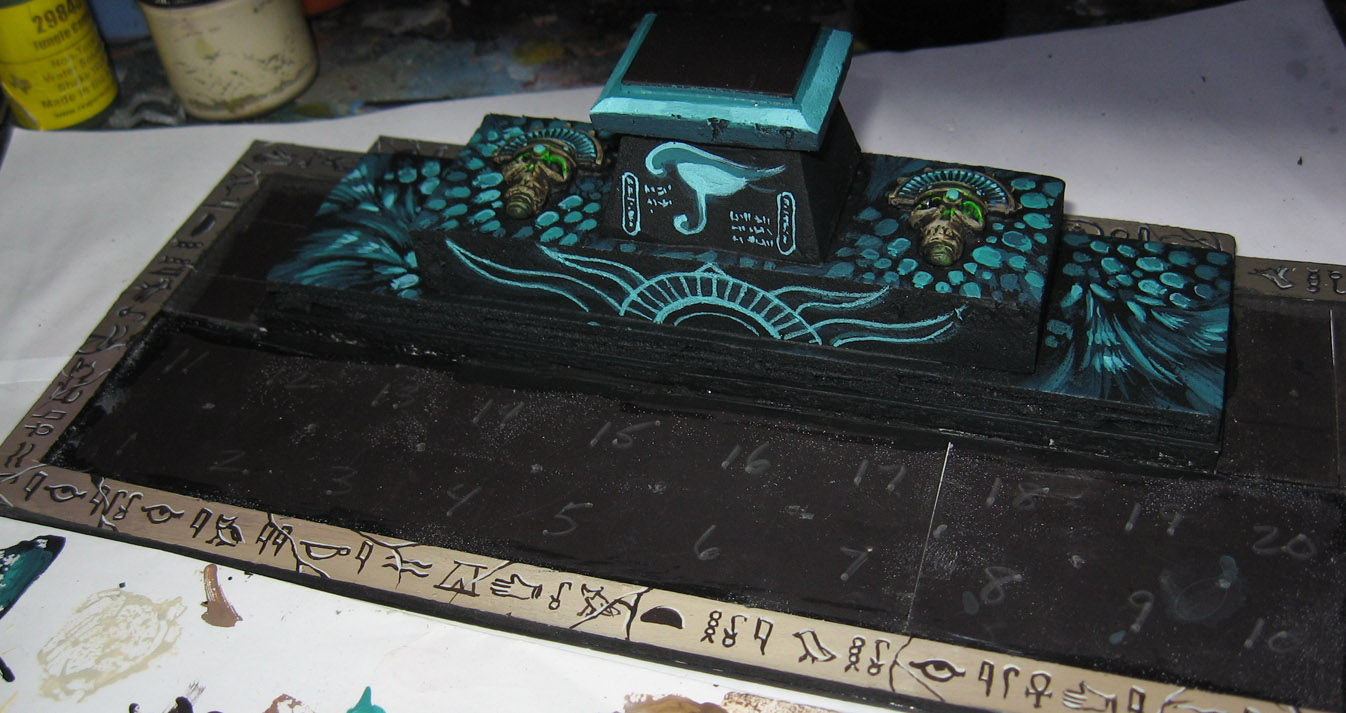 The Eye is now mostly complete.  I will be doing some more designs around the altar, but my hope was simply to get this ready for some games to see if the unit and its configuration will work. 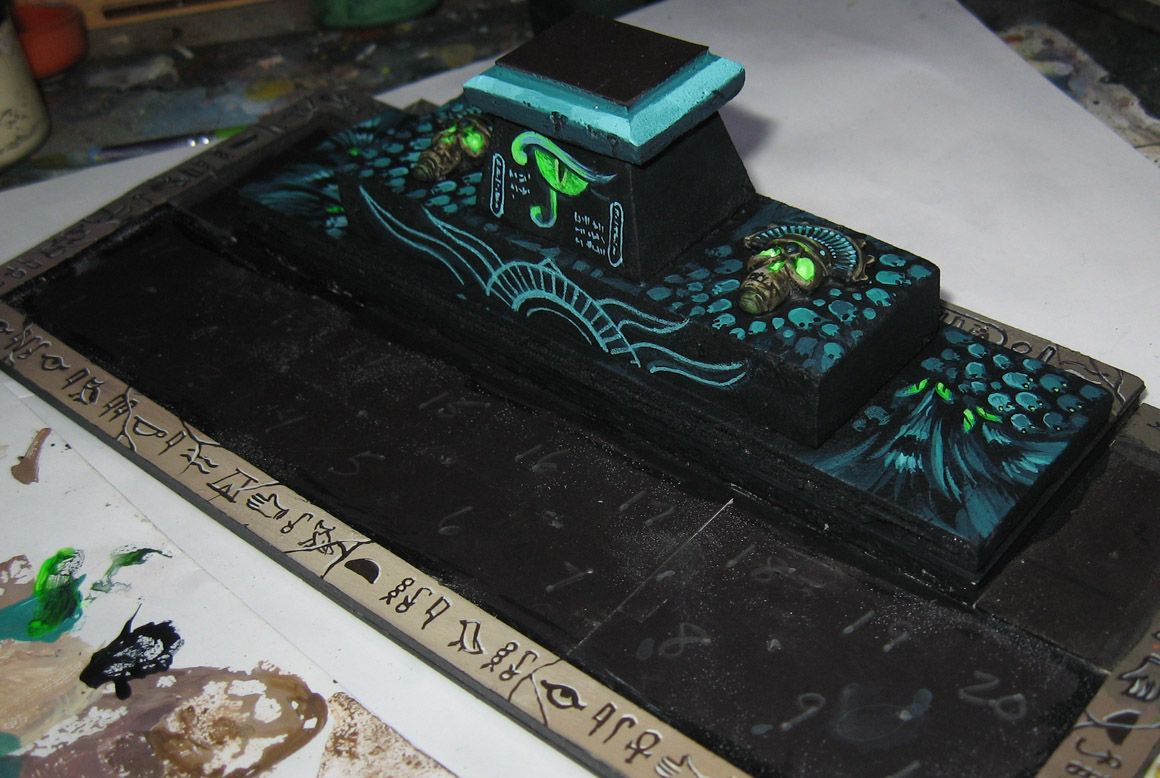 A glow effect on the eyes is applied at this stage.

The altar has a strong magnet on top to hold the decorative character figure. 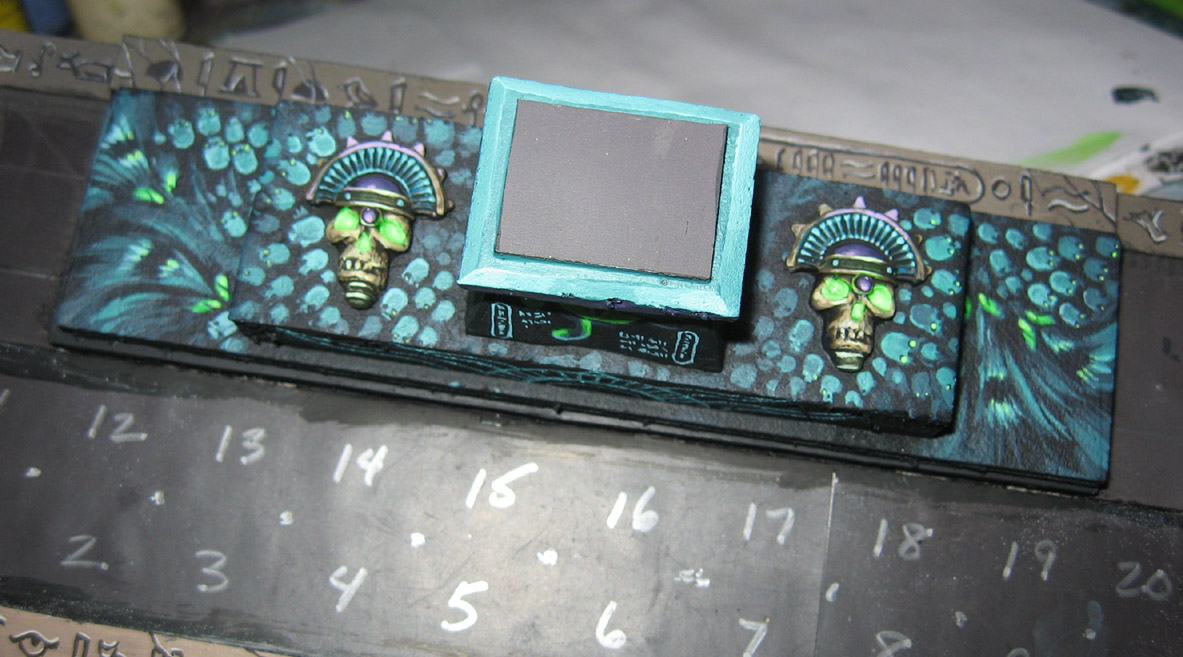 Ready to go!!  I will take some images of the finished unit for you, so stay tuned! 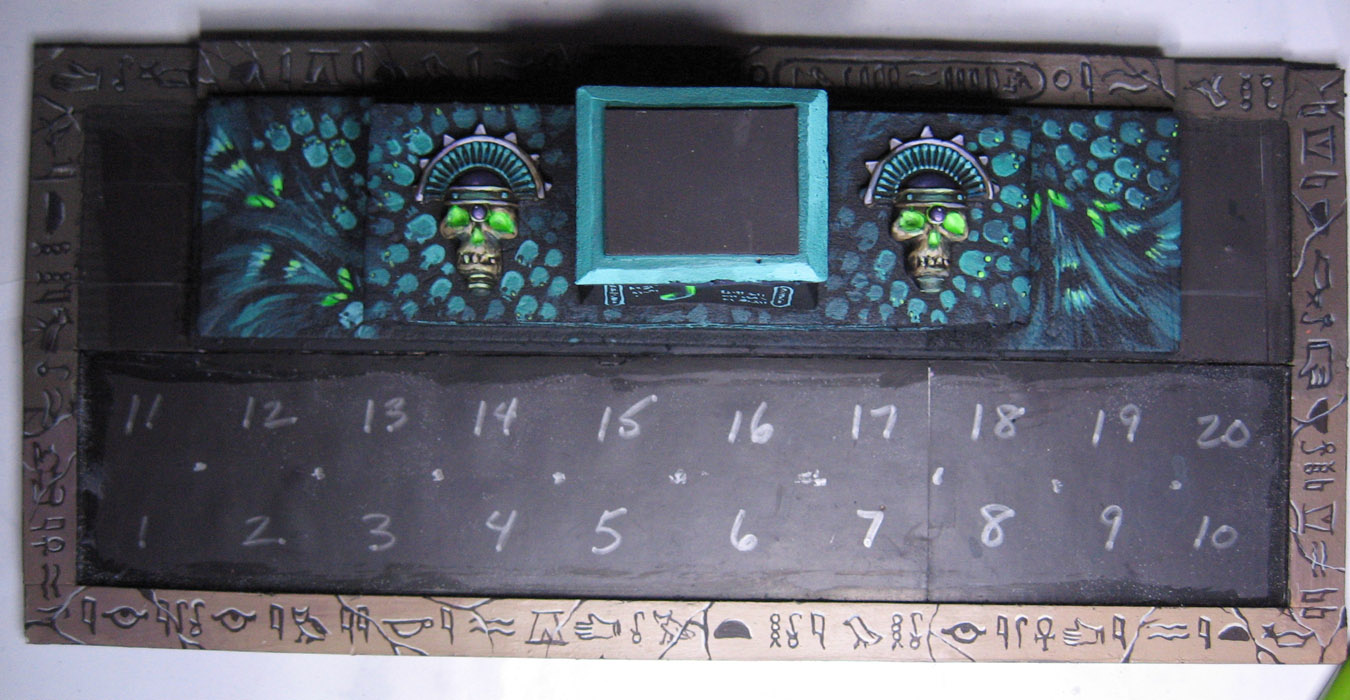 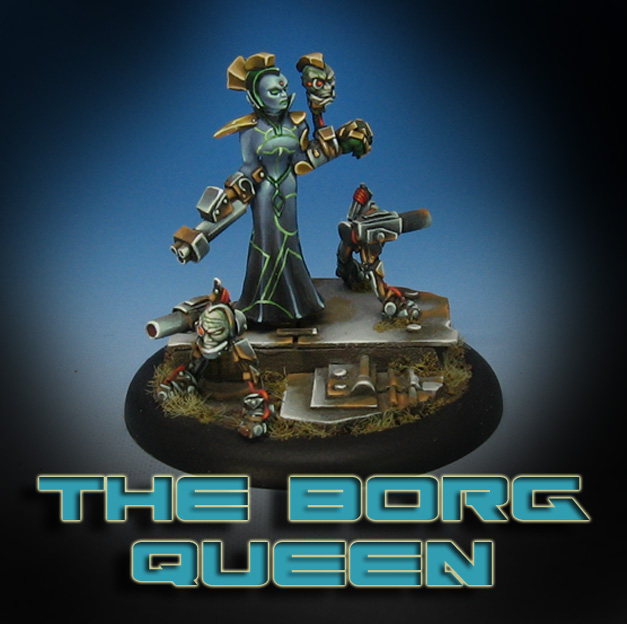 Here's something from the way back machine... many moons ago.  I remember calling this the Borg Queen, for lack of a better name. :-)

These were definitely some unusual little characters to paint!

This base was something very new for me at the time.  It was the ancestor of all the sci-fi style bases that came later, including all the various designs that I demonstrate in my basing videos!

Posted by wappellious at 2:26 AM 2 comments: