A little different this time 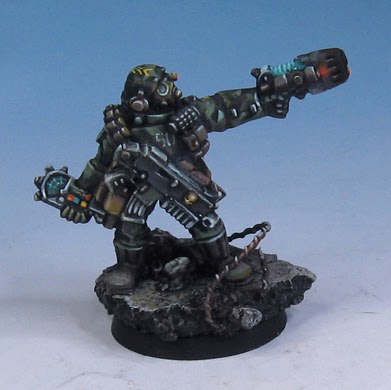 OK, you have all seen the red & black Stormtroopers in previous posts (or perhaps not).  I just had to give one of these guys a try in something other than  red.

It felt really weird!  I had never painted an IG that was not red.  No biggie, since all the Guardsmen that are coming up over the next several months will have nothing to do with red. :-)

Better get used to green!!!

Posted by wappellious at 4:10 PM No comments:

All hail the King 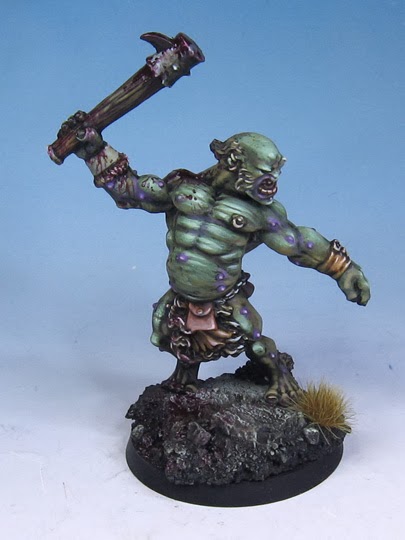 When I realized I still had this guy sitting around, I had to paint him up using the exact same methods that I used on the classic Reaper Troll which I used making the green skin video!  He's like the supersized version. :-)

All kinds of color transitions on him that don't necessarily show up in the pictures.  Very subtle changes from warm green to cooler greens, some very greyed down to the point of being more brown than green!

The pose and sculpting also allow for some dramatic lighting, which is also fun.  I am going to be painting the Gnoll King, which is very much like this pose.  I painted one so many years ago... I have to give it a try! 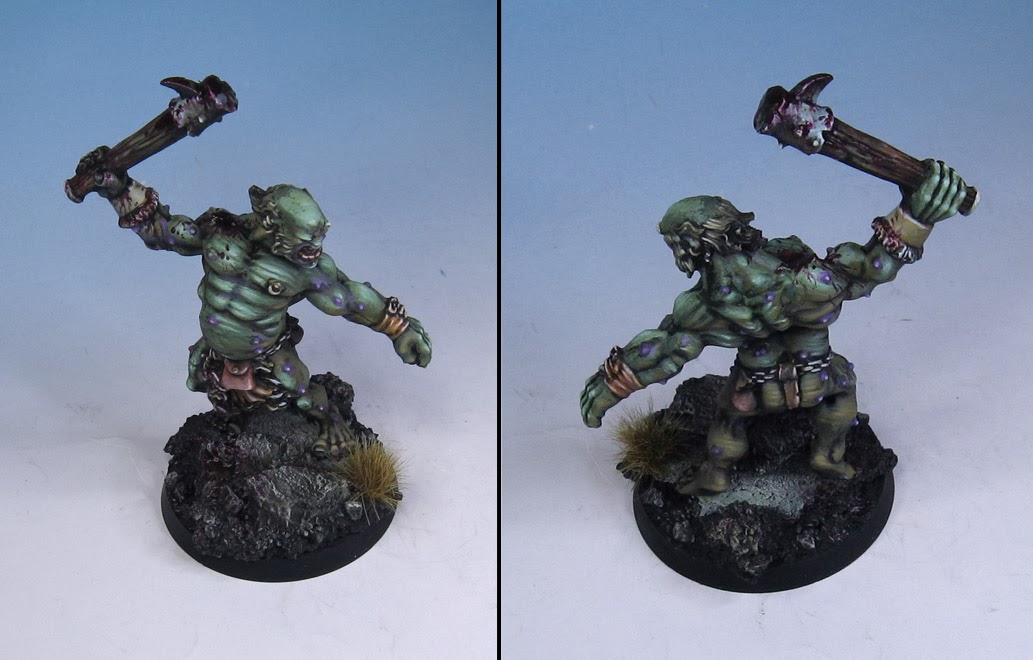 Posted by wappellious at 3:25 AM No comments: