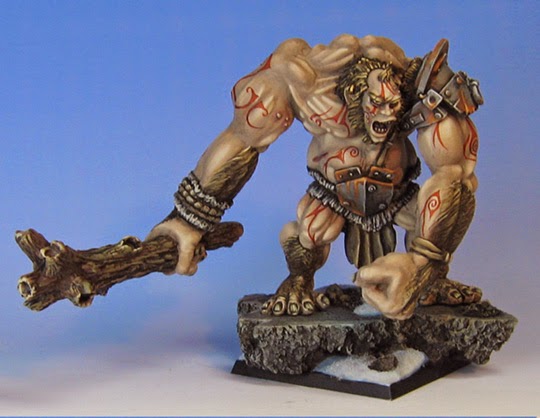 Giant dudes like this get mighty heavy in metal!  It weighed a ton... makes one glad for Bones figures, doesn't it? 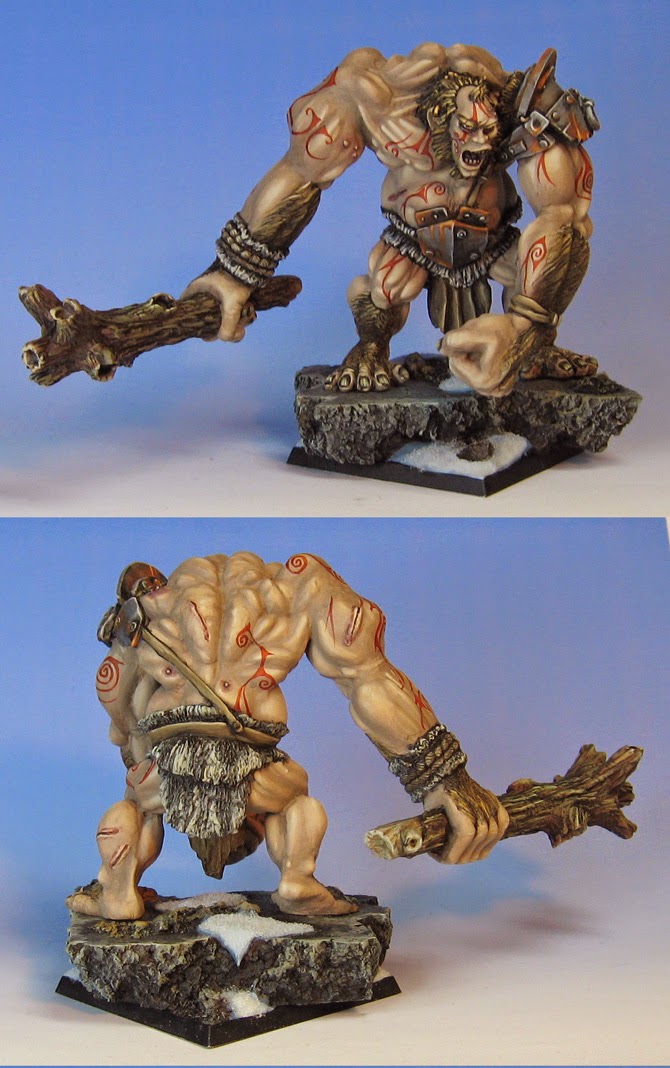 This thing was massive, obviously.  That made it very difficult to hang on to.  Having worked on some bigger Bones figures, it is really nice to have the lighter figure, but also a more absorbent surface.

That means that the paint will stick on there despite all the extra handling that something of this size gets. 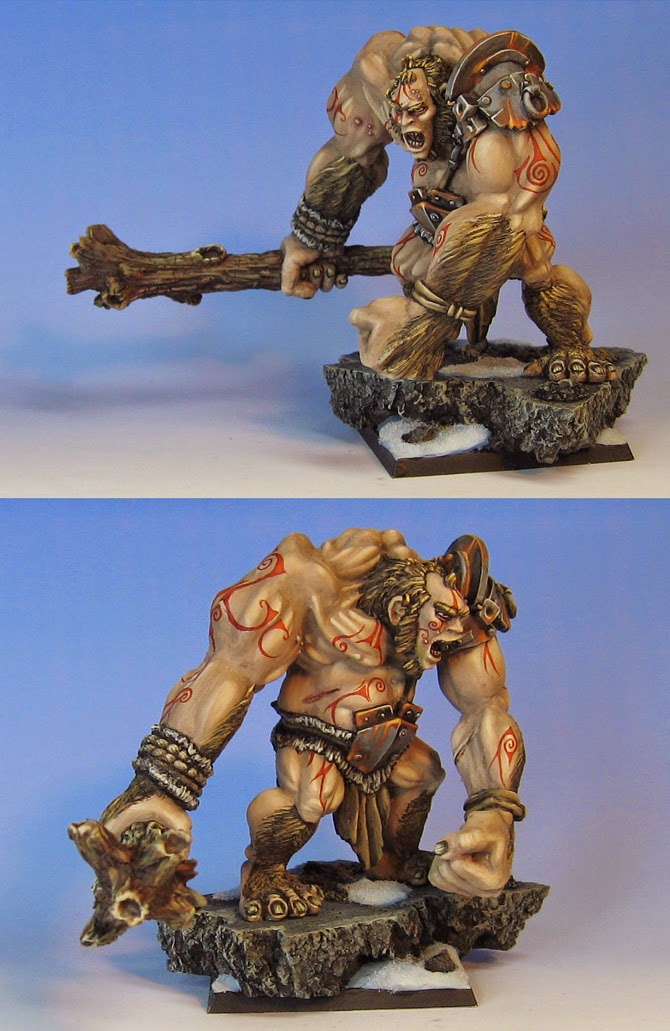 And some dwarves to go along with him!  Dwarf Rune priest...

One of my favorite Reaper dwarves.

And a few buddies! 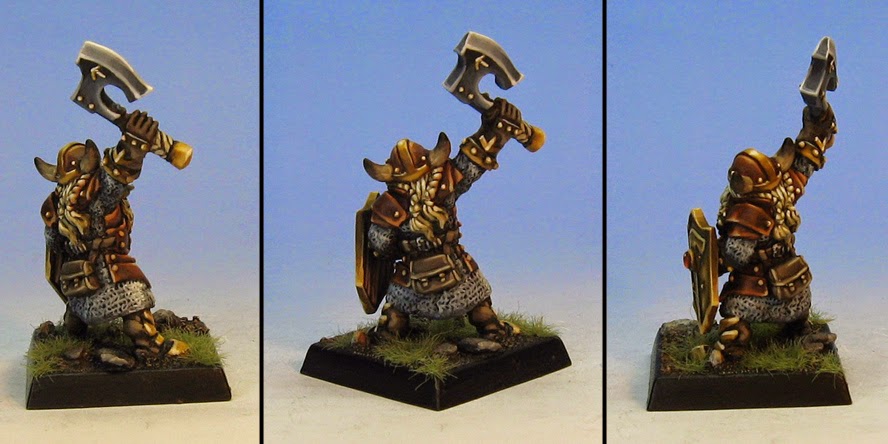 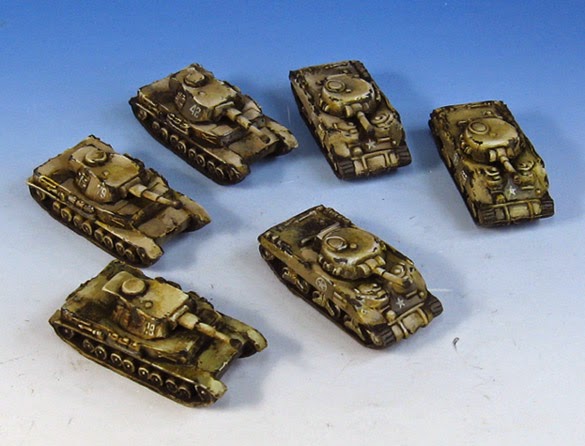 Time to play in the sand once again with these North Africa campaign color schemes for Memoir '44 vehicles. 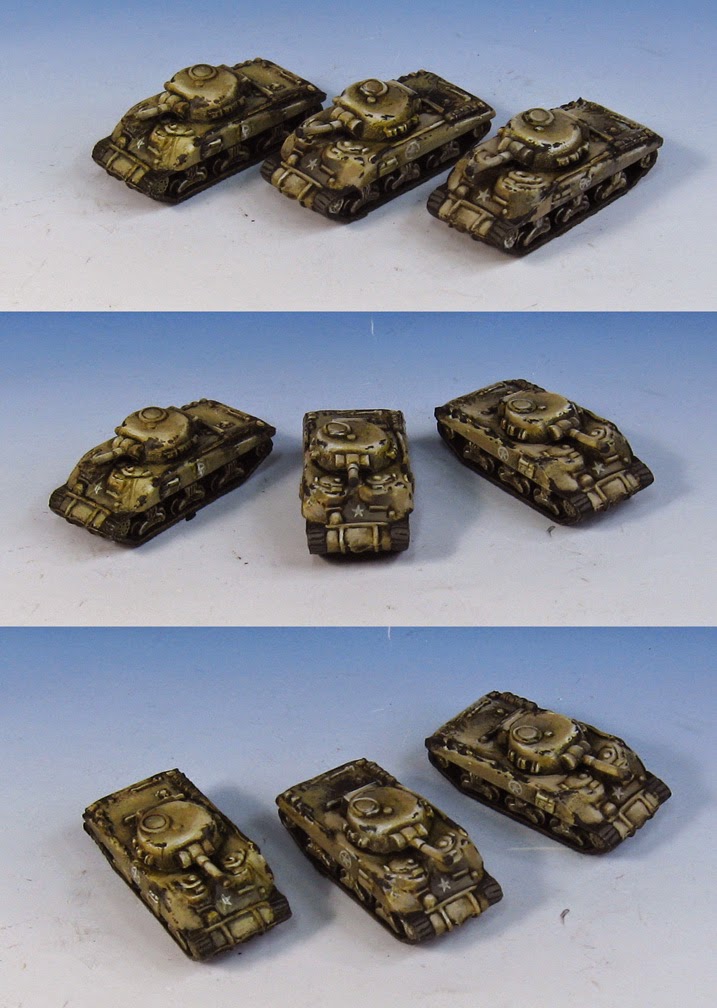 It's an especially fun scheme to carry through.  It's all been practice for a Secret Weapon RAV 6 x 6 project.  Shhhh... don't tell anyone!  It's a secret. :-) 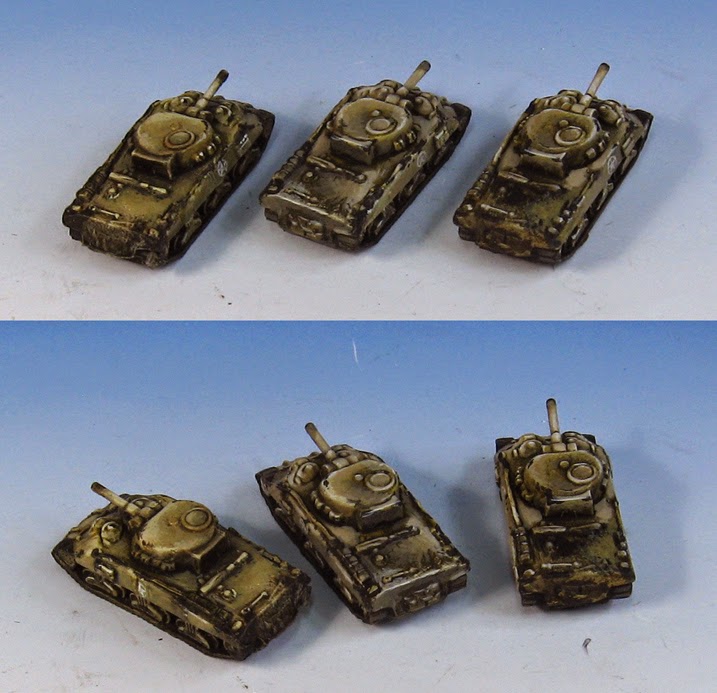 Anyway, it's going to be a lot of fun to see these guys mixing it up with the British Commonwealth forces! 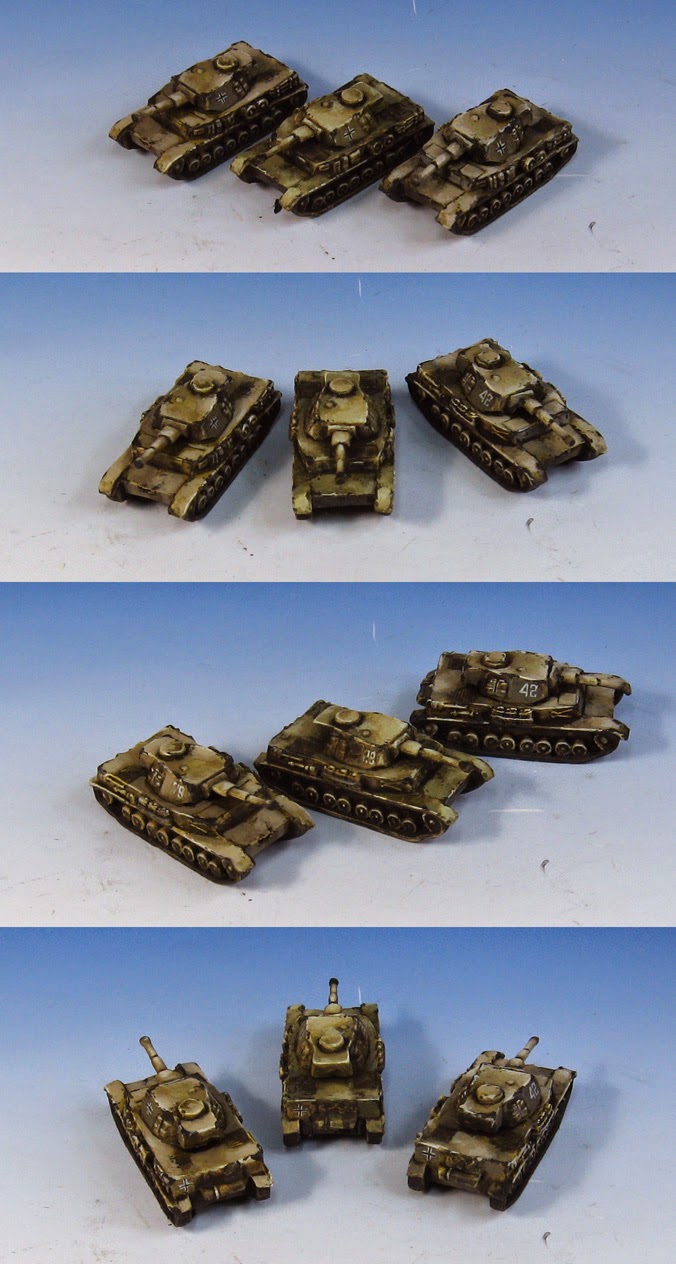 At some point I will get some pics of these guys together with the Crusader tanks. 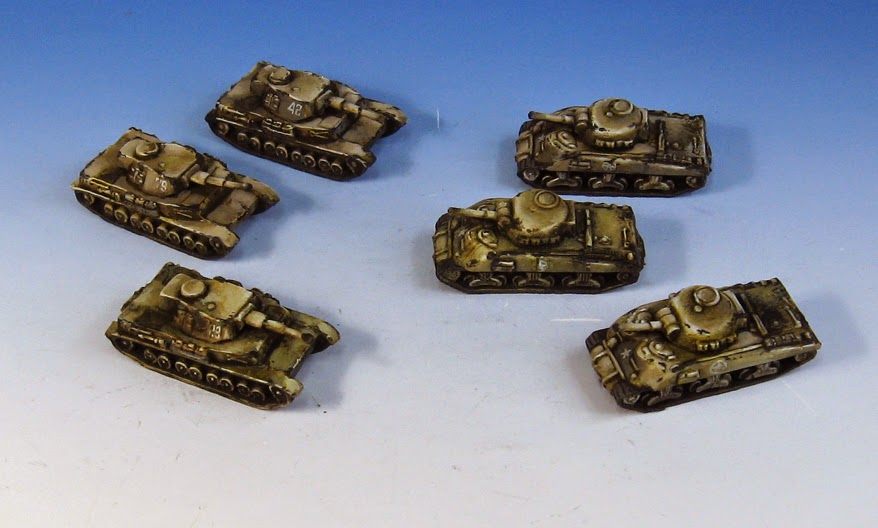 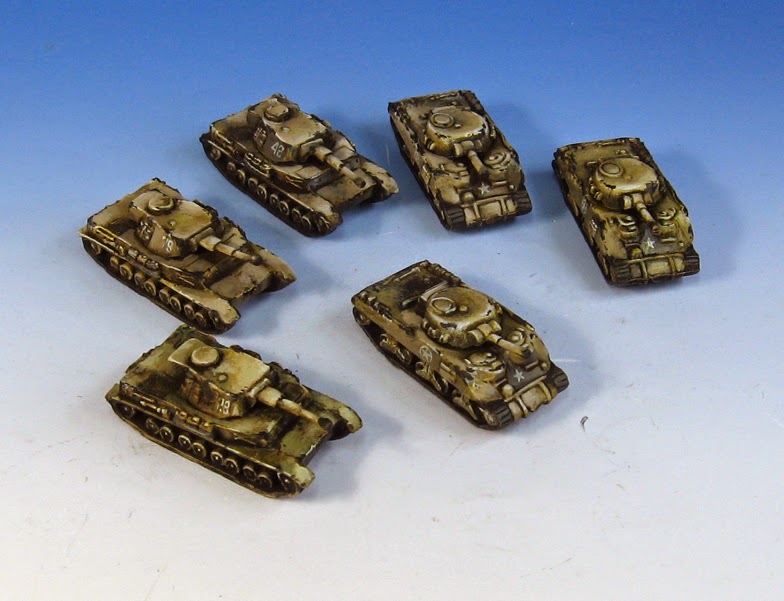 Posted by wappellious at 3:35 AM 2 comments: