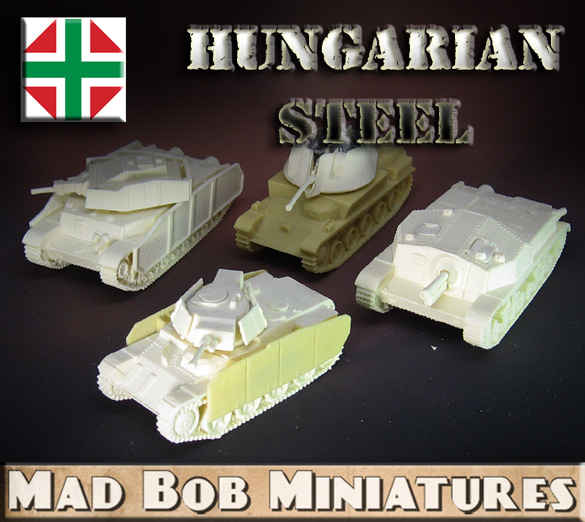 From time to time, you have heard me mention an upcoming Hungarian army for my Bolt Action games.  While the infantry will come from a number of sources, Mad Bob's Miniatures supplies a handy array of vehicles.  I have some of these for you to look at in this post. 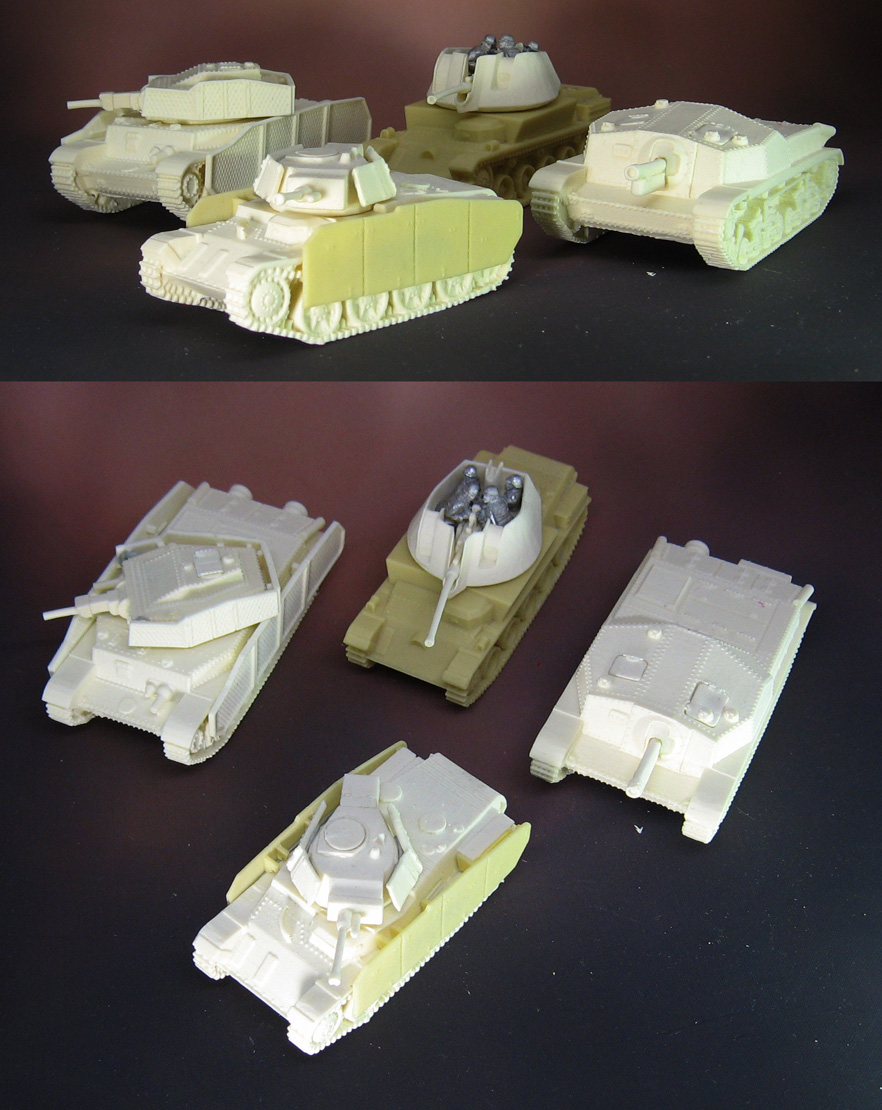 Let's begin with the Toldi II with spaced armor.  It is a light tank, but like many vehicles in the Hungarian army, it is of their own design. 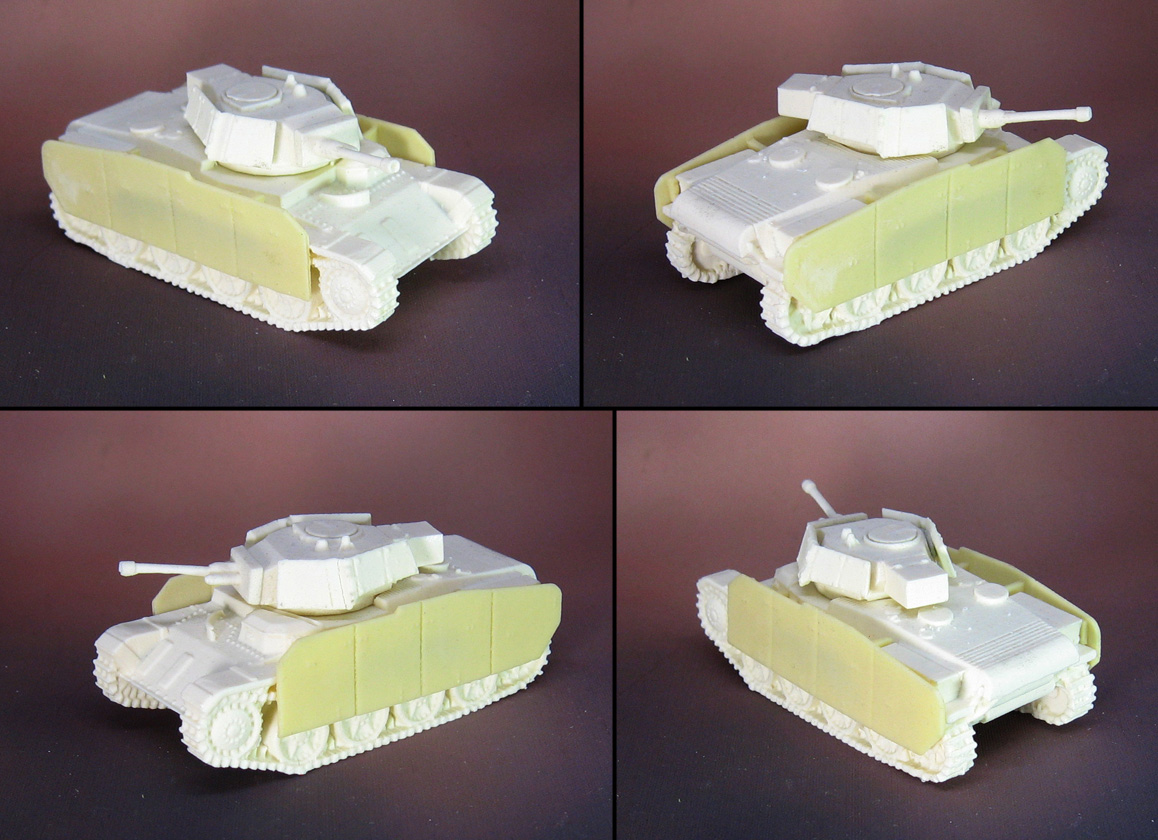 The Nimrod has a few different functions.  It comes with four metal crew members.

Here's the Turan II with mesh spaced armor.  It will be interesting to see if some of the alcohol based decal liquids will be able to 'melt' the decals into the recesses of the mesh.

If they are not successful, I will simply paint those in place.

I forgot to take some images of the decals, which are also available in the webstore.  Both the early war and later war insignia are available.  I think I may have to use both varieties, since the tanks that I have are focused more on the later war years.  This means using the simple white cross on the black square. 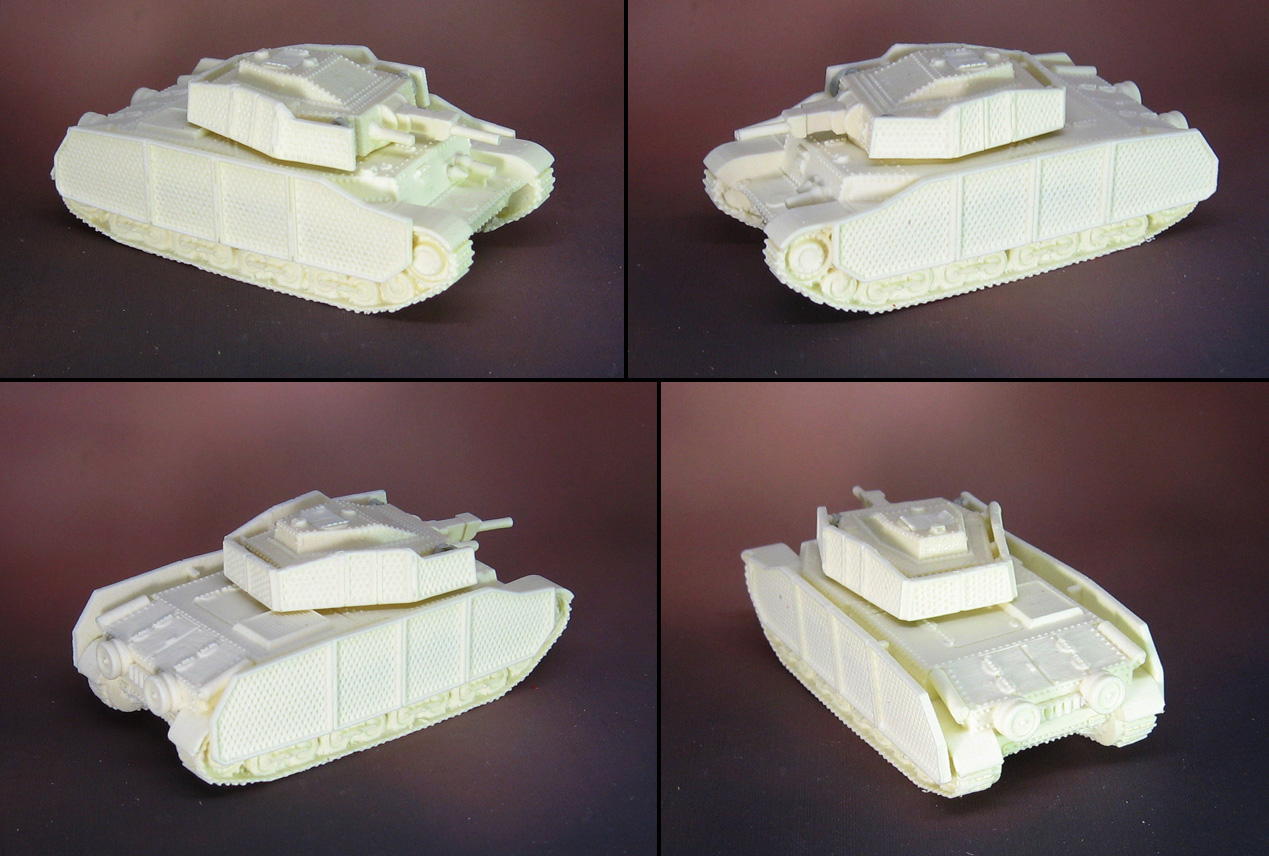 The Zrinyi is the largest of all the tanks, and may serve even more anti-infantry use in the version 2 rules.   I suppose that in certain cases this self propelled gun could take out a lighter tank, but I get the feeling that mobile HE will be vital to the defense of Budapest!

It is also heavily armored, not open topped. 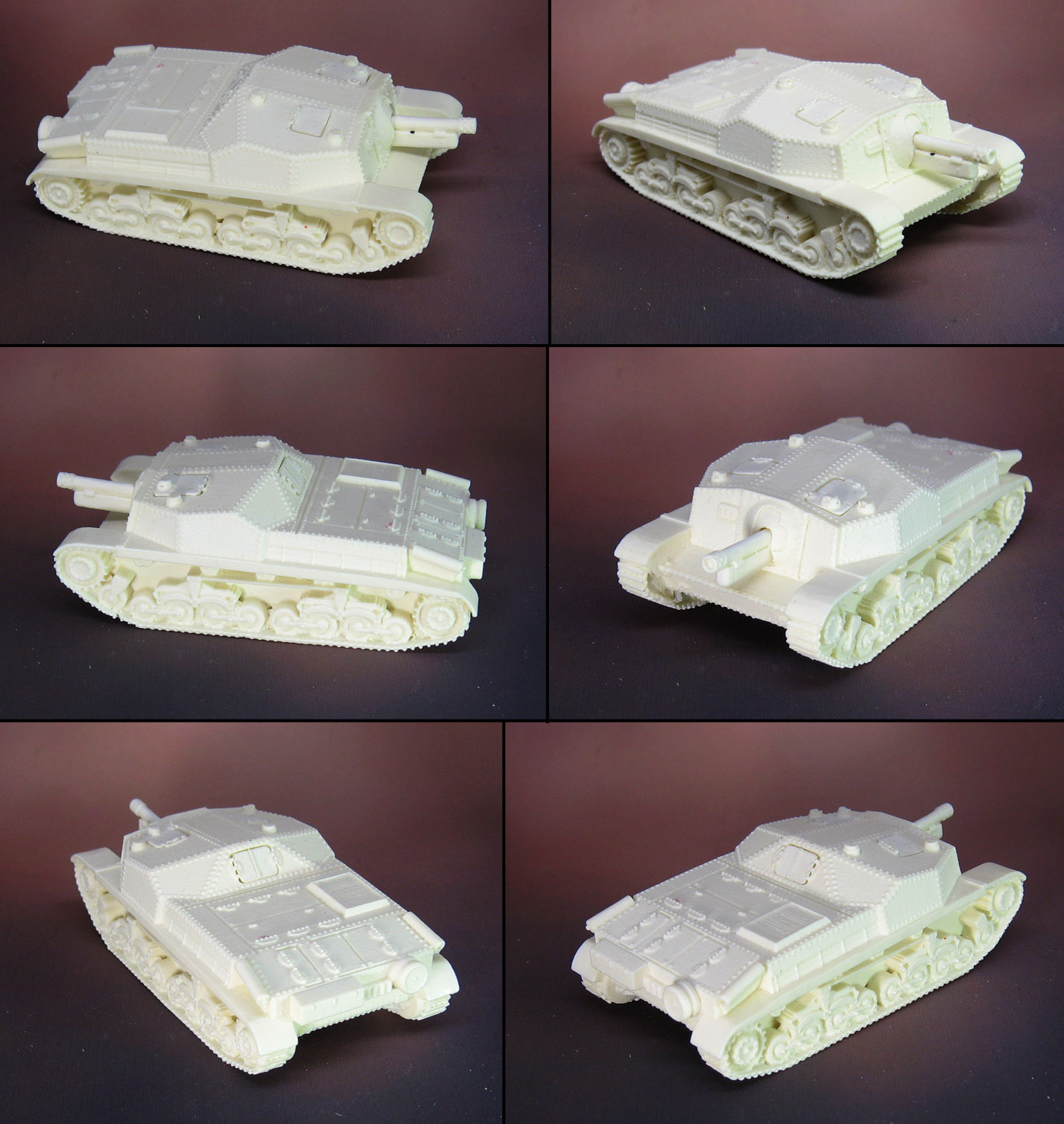 There are some trucks that are also available, such as the Botond and Raba Ari.  I will try and get some of those to go along with the armor.  Speaking of armor, there also the Csaba armored car.

You can see all of these fantastic vehicles here: 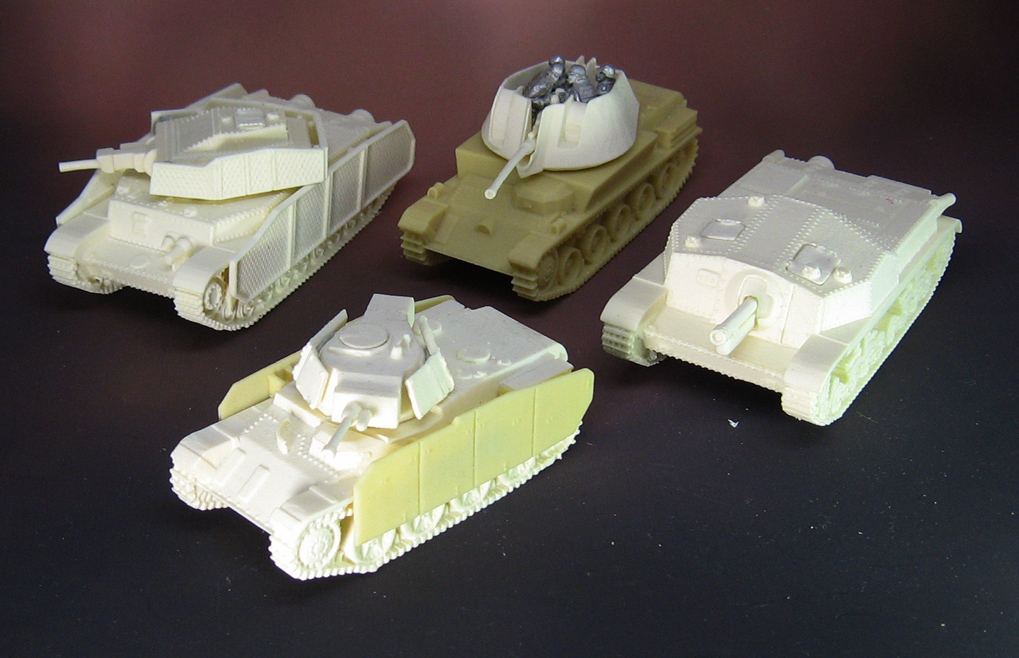