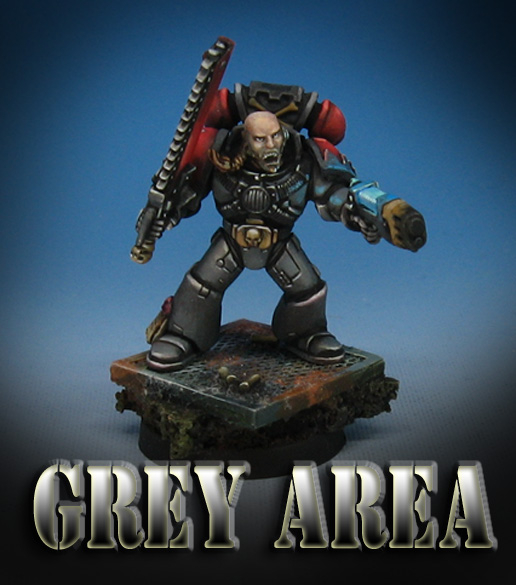 Here's one of a few figures that I painted as part of a lesson plan.  These were test figures to not only use as an example, but as a "muscle memory" exercise to allow me to focus on translating the information, as opposed to concentrate on painting the figure.

That needs to happen on autopilot, as I learned many years ago when I did watercolor and pastel demos.  I would practice the painting several times, so that I could set up things like "mistakes" or other "need to know", "by the way..." situations.

Those are far more helpful in the long term for people than you might think.  Years later, I would have people tell me that I saved them countless dollars in pastel paper, as they no longer threw out their half completed works in frustration, or because they had gotten too adventurous with their choice of paper colors :-)

Also, time is crucial.  Any demo that drags on forever will cause any of us to wish we were dead, so keeping things crisp and snappy at all times is important.  That's not always possible, but even the awareness of such things can be helpful!

Finally, one hidden aspect of showing people how to the process works often means that you are facing the figure to where they can see it.  That means a very awkward angle for you at best, nearly invisible at worst!

That can be the toughest aspect to deal with. 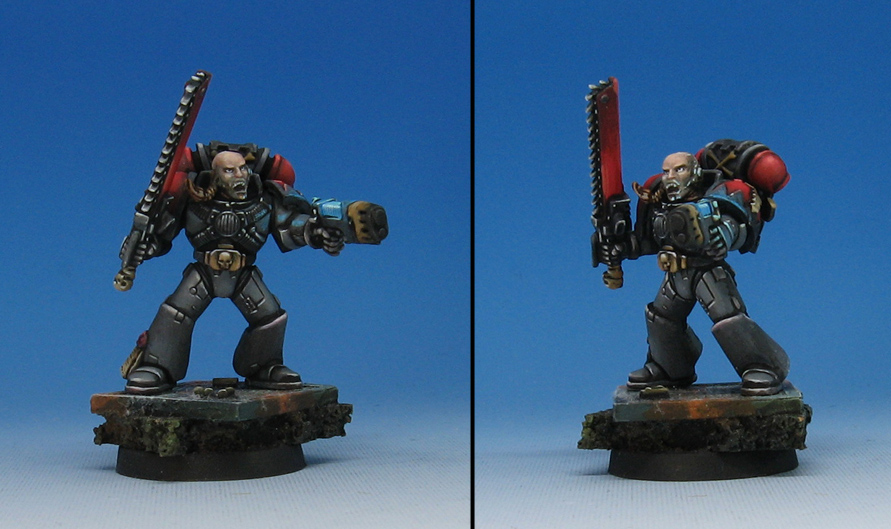 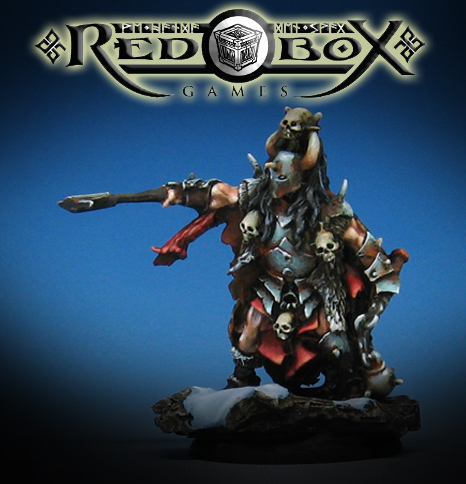 Not quite done with winter yet!

I do enjoy the way the bandoleer of skulls meshes in with the fur cloak! :-)

The armor plates are roughened up enough to do some interesting weathering tricks on them, but yet still reflect a bit of the sky and snow for some blueish tint.