Jake on a base 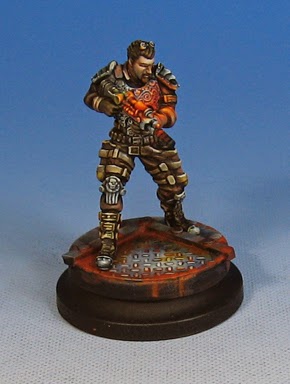 Here's a second member of the Wayward Eight on the new Burn in Designs bases...

Posted by wappellious at 3:21 PM No comments: 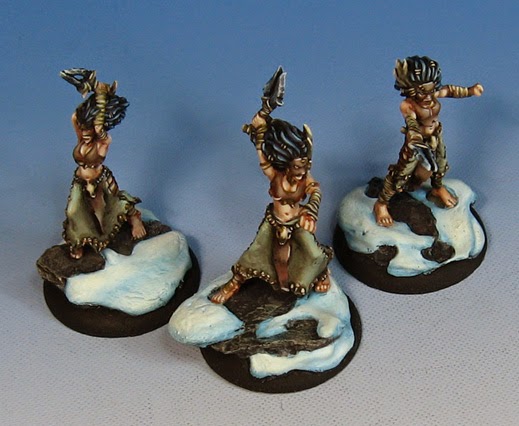 Not exactly the Three Kings, but still fun!! 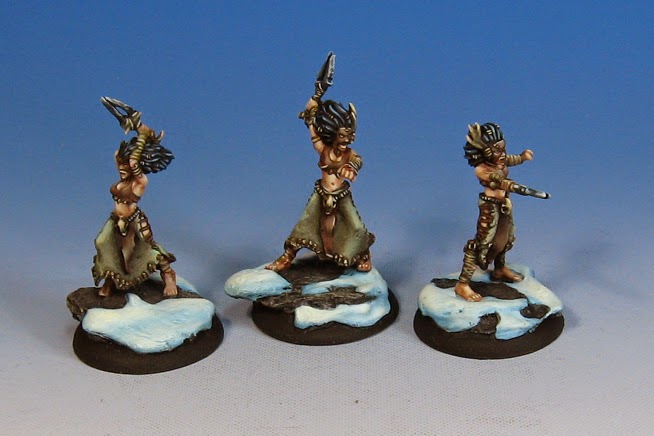 I was introduced to podcasting in 2014, starting with the good folks of Screaming Heretic.  That expanded to Garagehammer and The Good, The Bad, and the Enlightened.

Look for many more podcasts in the year ahead, and other online video activities. 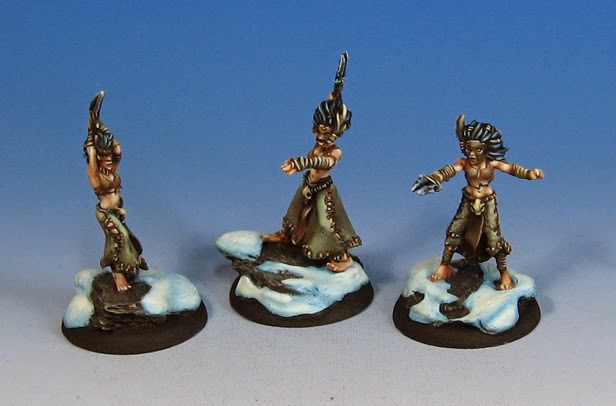 If at all possible, I would like to be able to conduct online classes via Google Hangouts.  These would be reinforced by interaction between the students, and the painting videos. 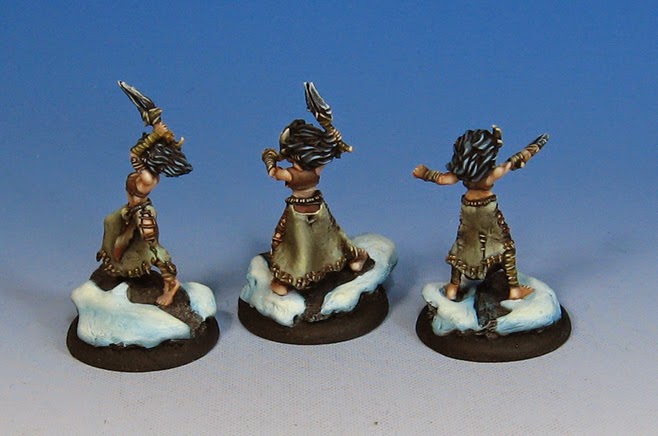 I'm not quite sure how all that will work out, since I will need to do a lot of small scale testing.  While I probably won't need a new camera, it's very possible that I might need a new rig to make things work in a group/class environment. 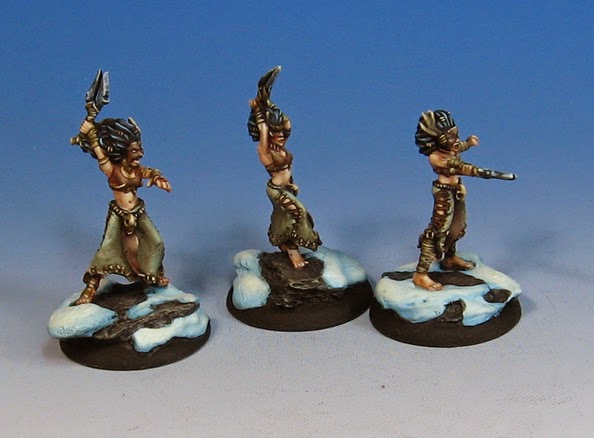 While it didn't work out last year (in spite of multiple attempts), I want to have the ability to play some sections of the pertinent videos in a classroom setting.  In effect, it could act as an extension of myself, in case two or more people have serious questions that need to be answered right away! 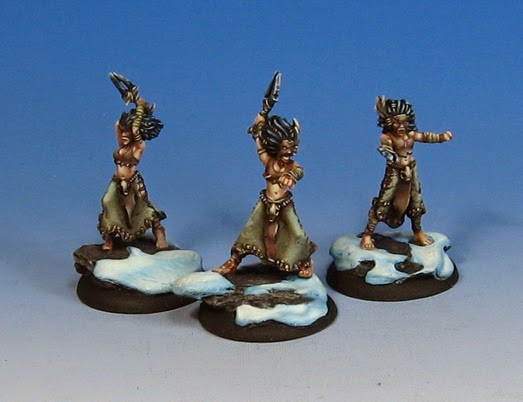 Another set of considerations involve starting up ebay and/or Amazon store fronts for the painting videos.  Also, I am thinking about having a few standard sizes of special USB drives that will carry copies of the painting videos.  These would be 'bundled' in various price ranges according to what will fit on a given drive. 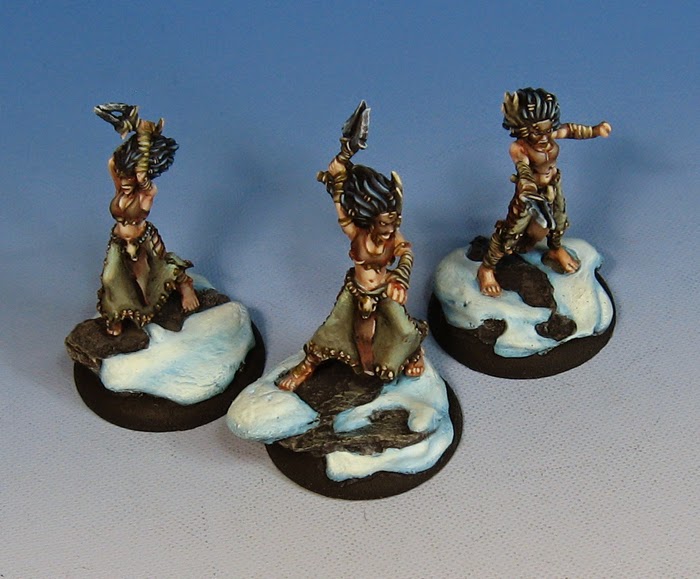 Anyway, these are all things that I will have to blend in with the bazillion other tasks which all must be done at the same time!  I will try to keep you up to date on all that as things move along.

Thanks again for all your support!! 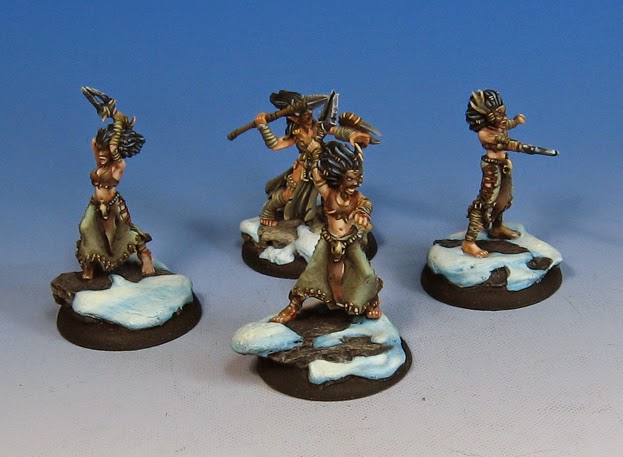 Posted by wappellious at 3:51 AM No comments: