From junk to treasure... part one 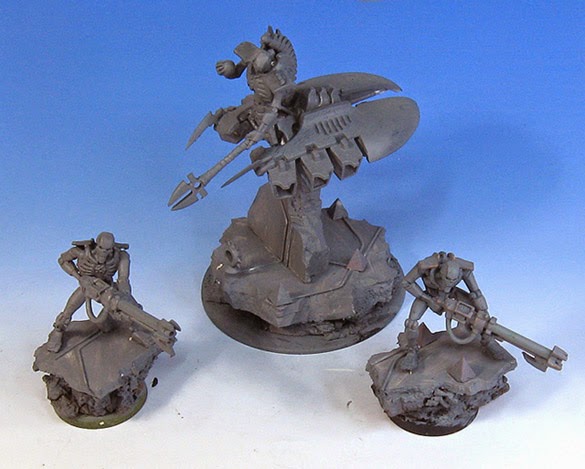 Many years ago, I snagged a bunch of junky Necron minis.  They have been waiting for many years for something to be done with them. 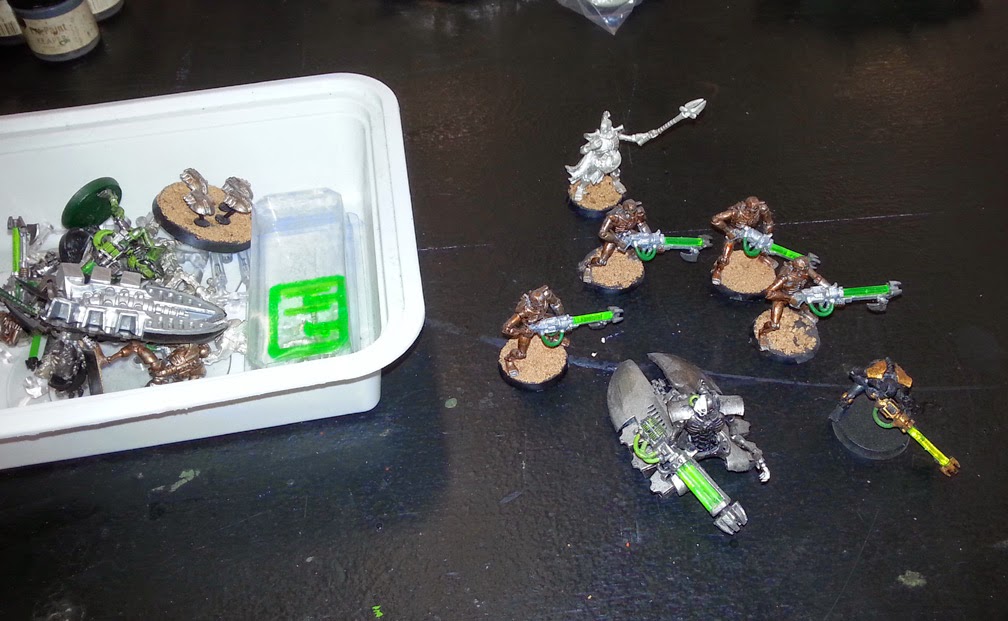 After creating the Tzeentch tainted Tomb King army, I thought it could be fun to try the same kind of thing with the Necrons!  Lots of crazy colors, glowing stuff, and so on.

First I had to rescue a few figures... getting rid of mould lines, strengthening joints, and so on. 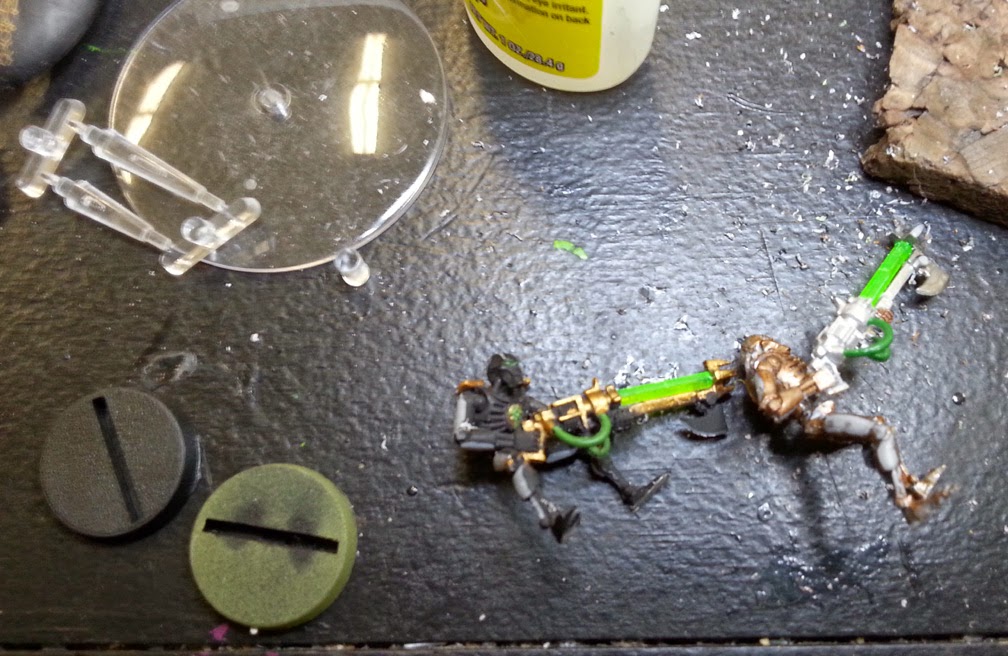 I also needed to make some test bases for them as well.  I had some pylon shapes from another project that I stuck on the bases. 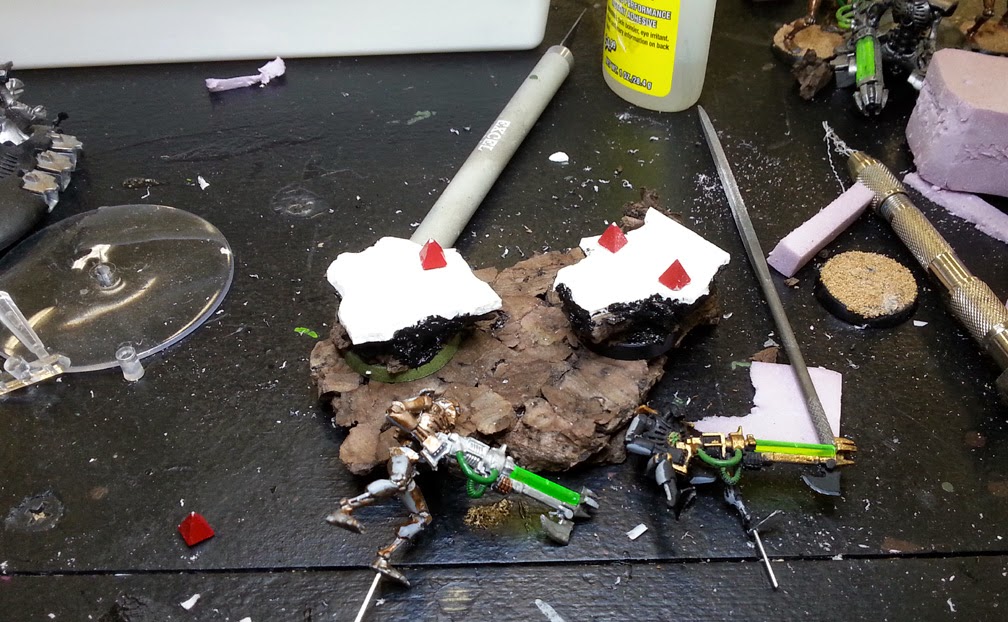 I needed a bigger version for the Destroyer Lord. 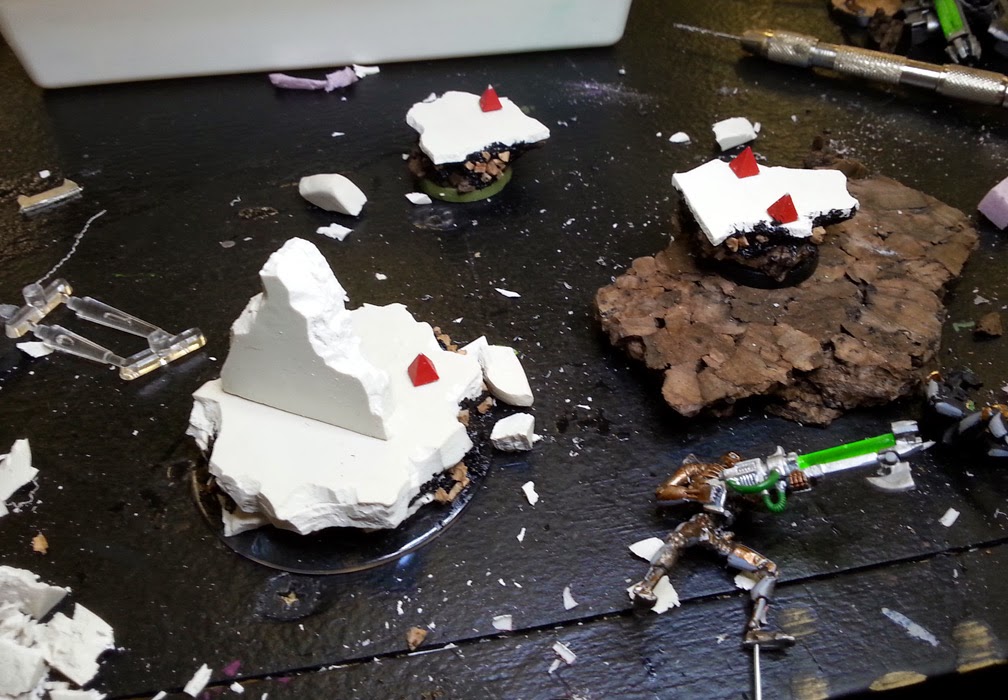 Pinned figures being put into place! 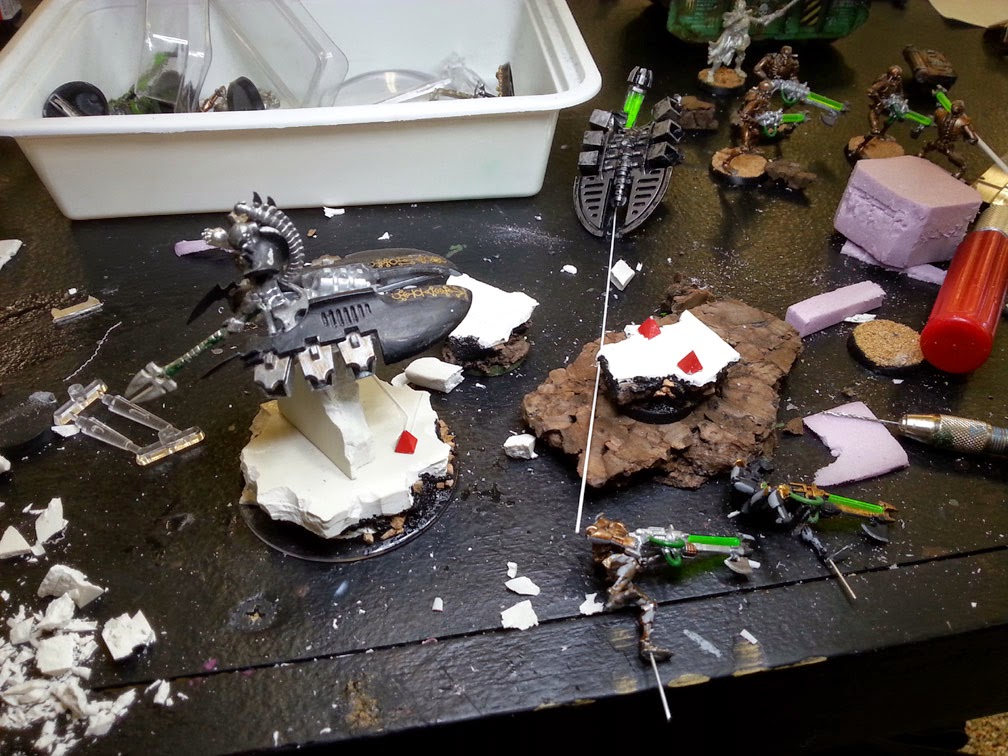 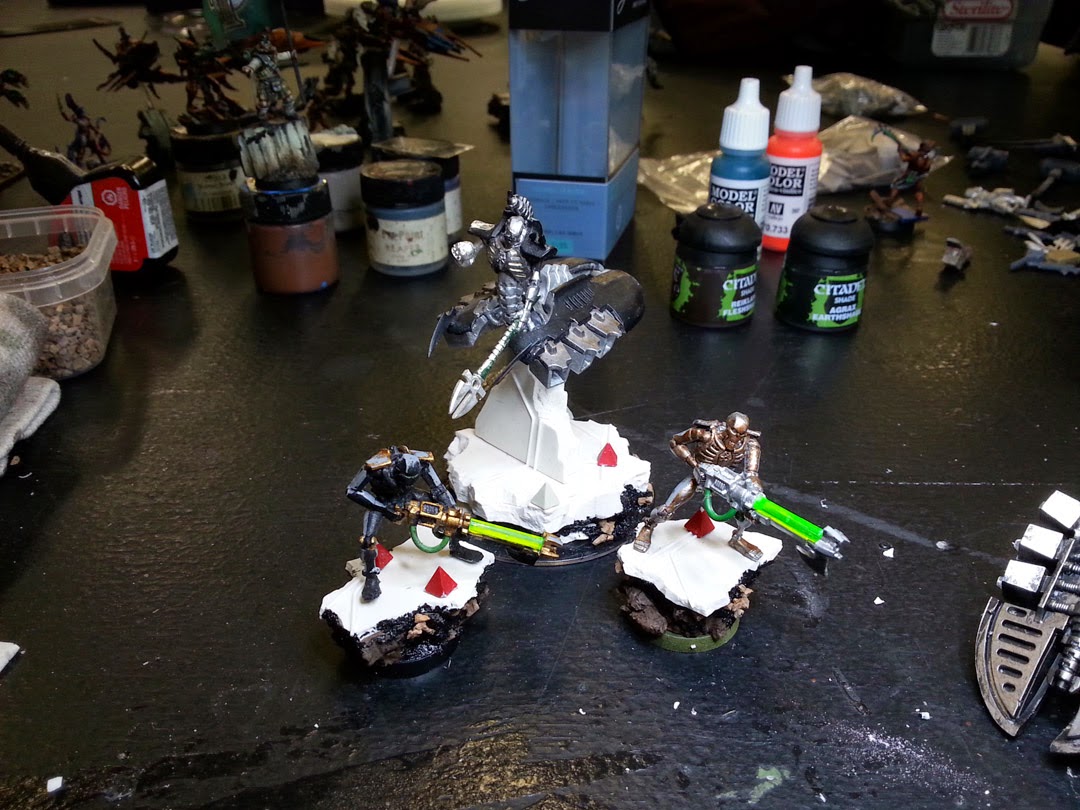 Here's something new as well.  Chicken and black bean sauce.  I think I will have to try and make this for myself!! 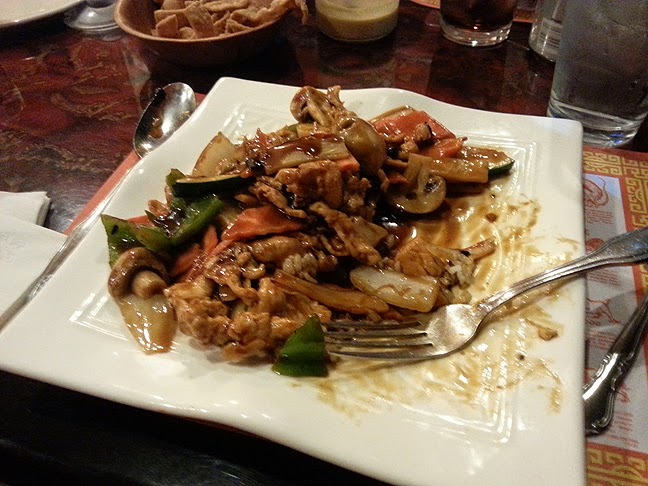 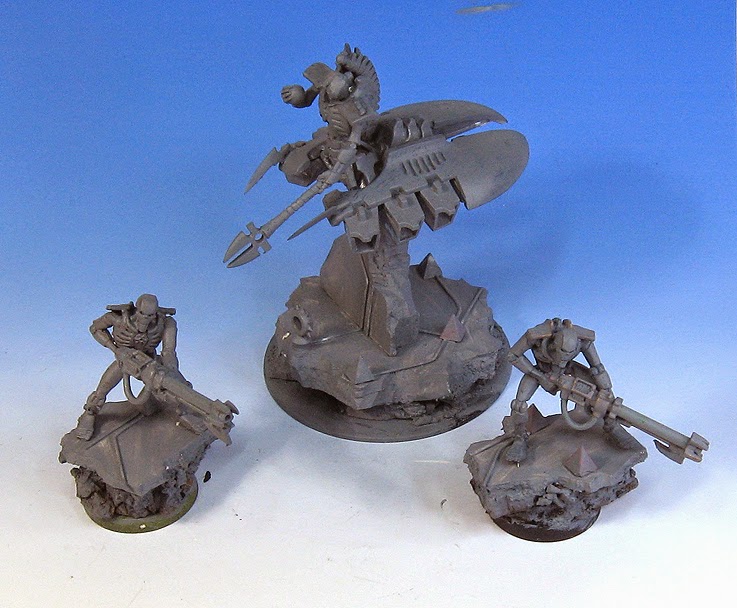 It's always fun to see recovered junk at this stage of development! 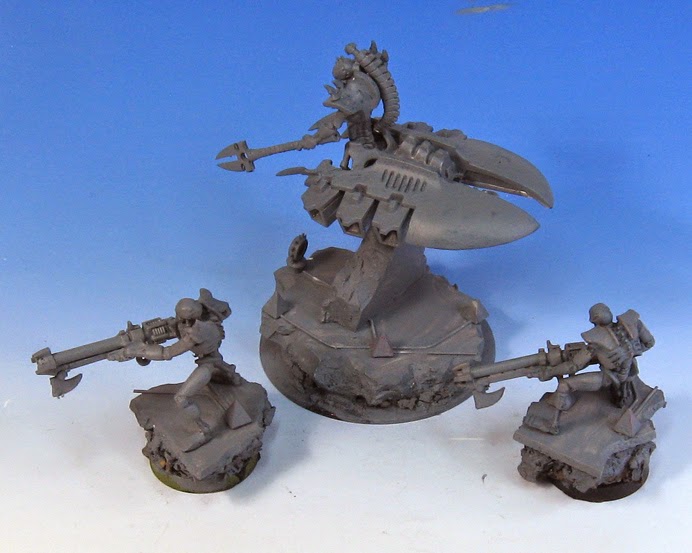 Posted by wappellious at 2:40 AM