Stowing away some Secret Weapon 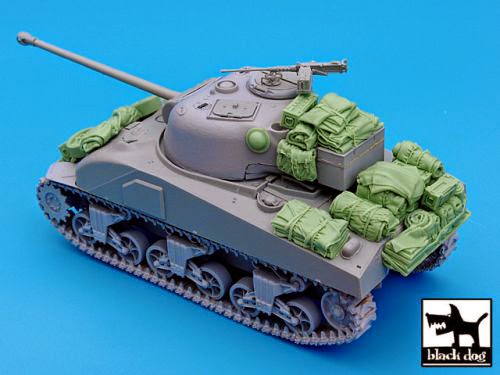 I have been compiling and saving a bunch of stuff for a special project... putting stowage on a Secret Weapon tank.

I did some google searching for some ideas... 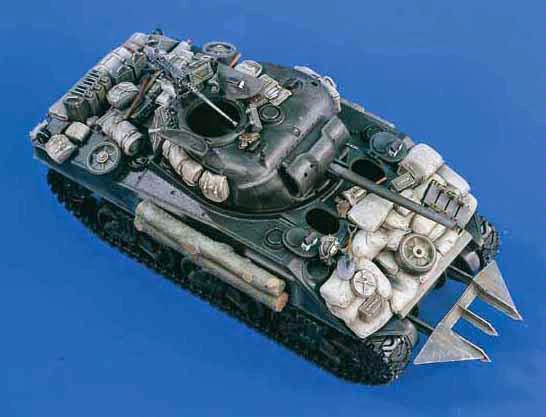 That's quite a load! 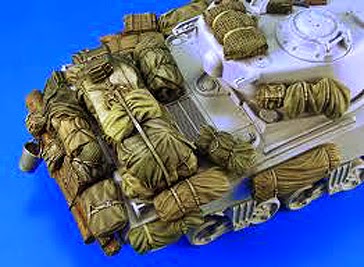 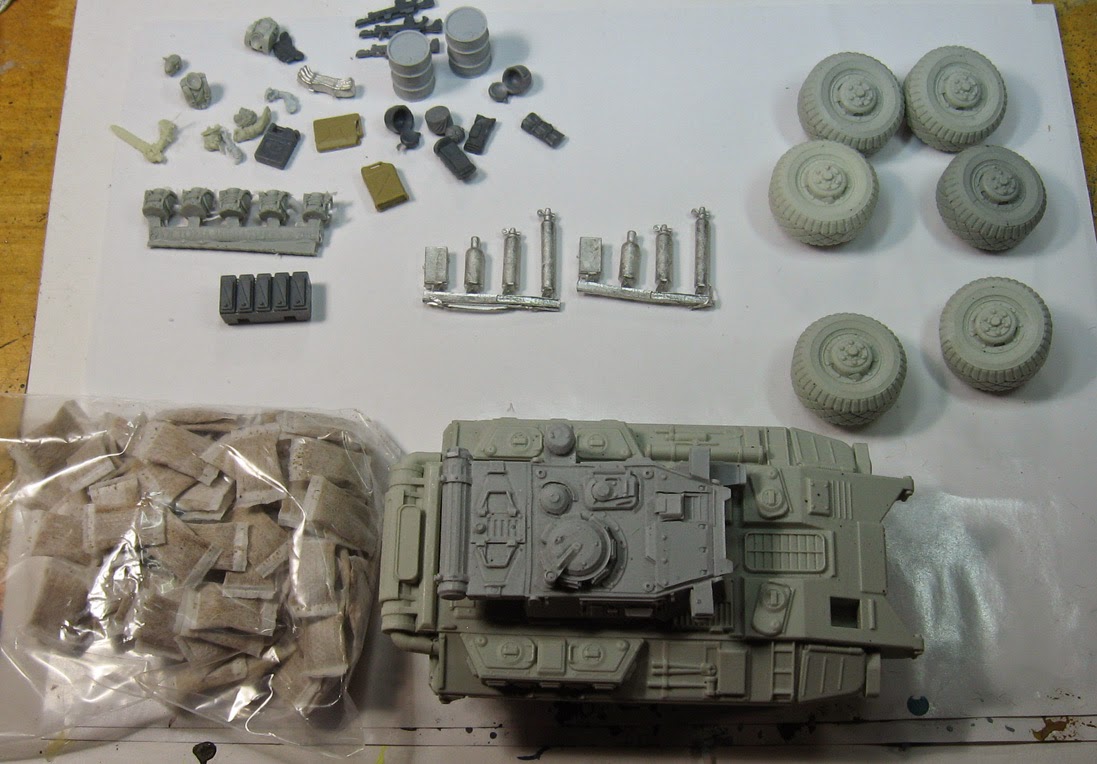 I wanted to have a tank commander, so that meant carefully shaving off the top of the hatch. 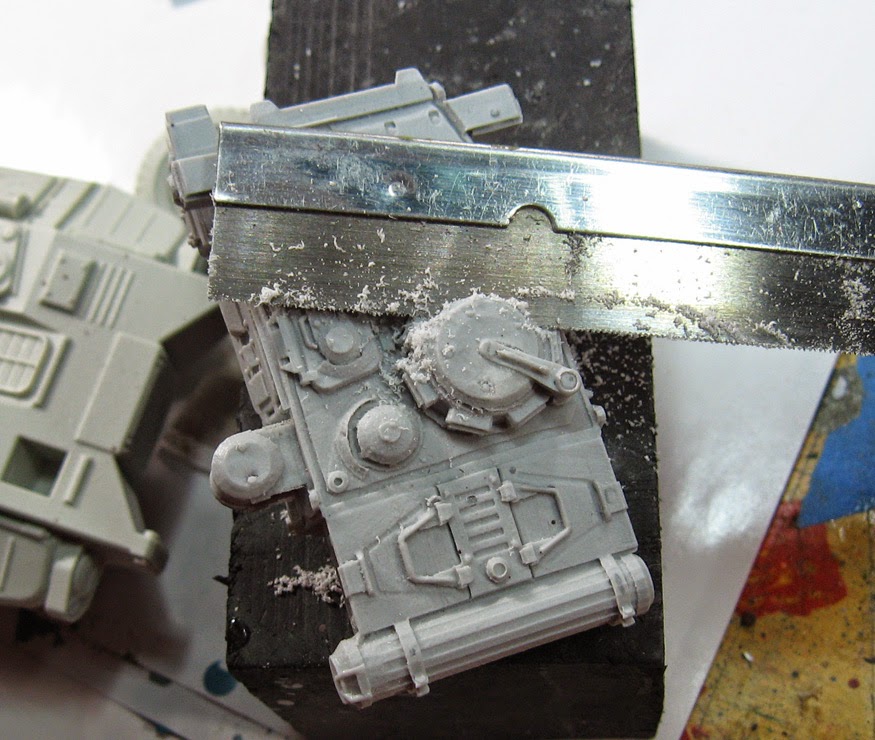 Applying the first of the sandbags. 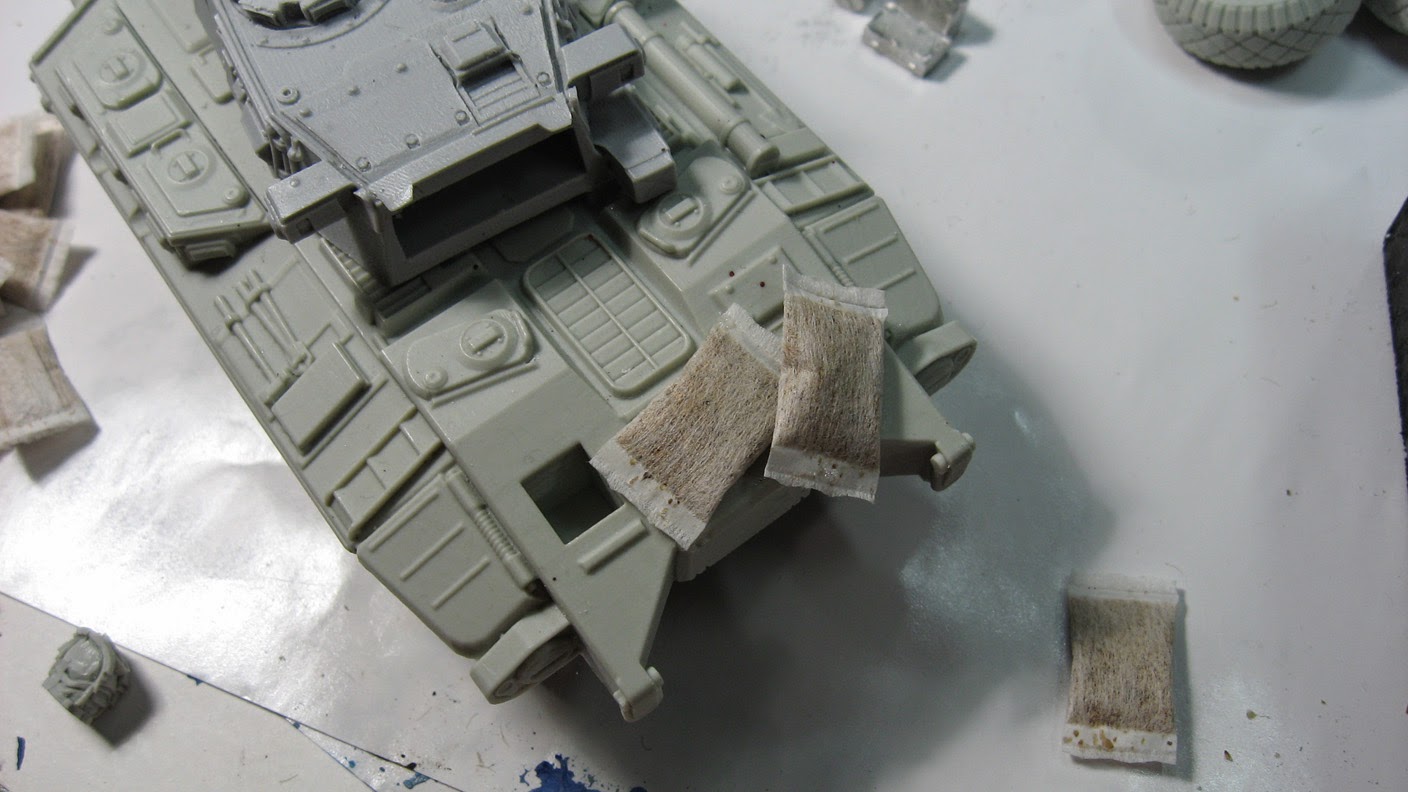 I had to make sure that the sandbags didn't interfere with the heavy bolter/heavy flamer... and even the main turret! 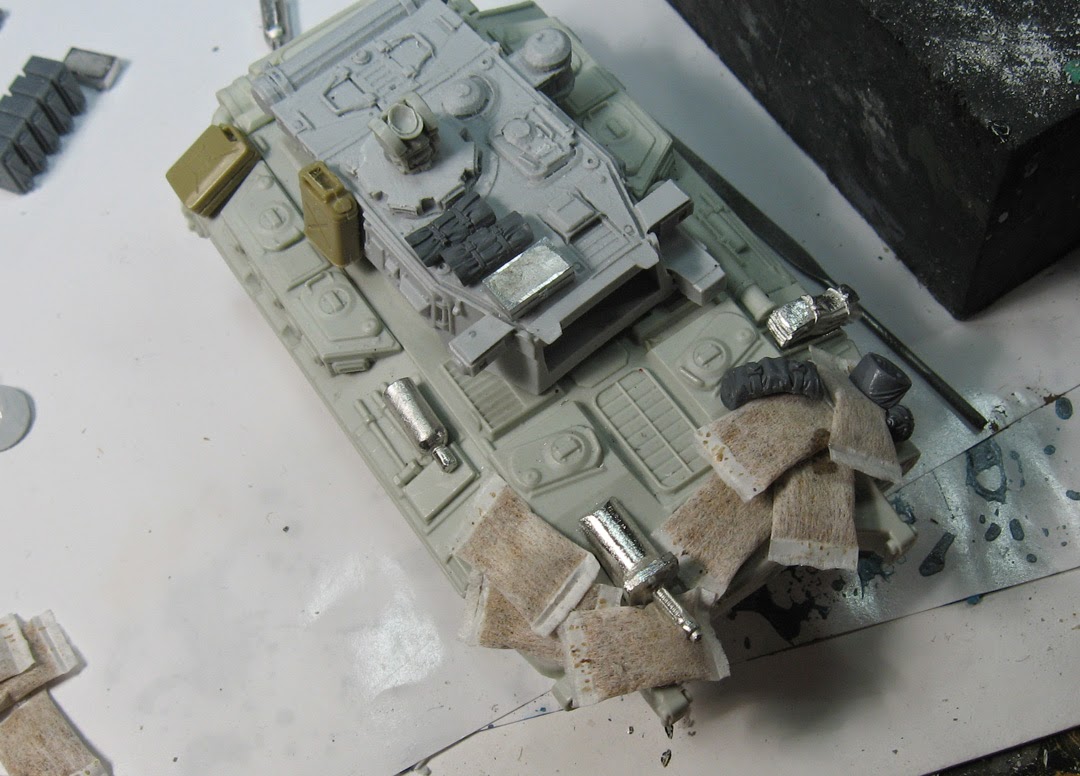 Stuff is starting to pile up! 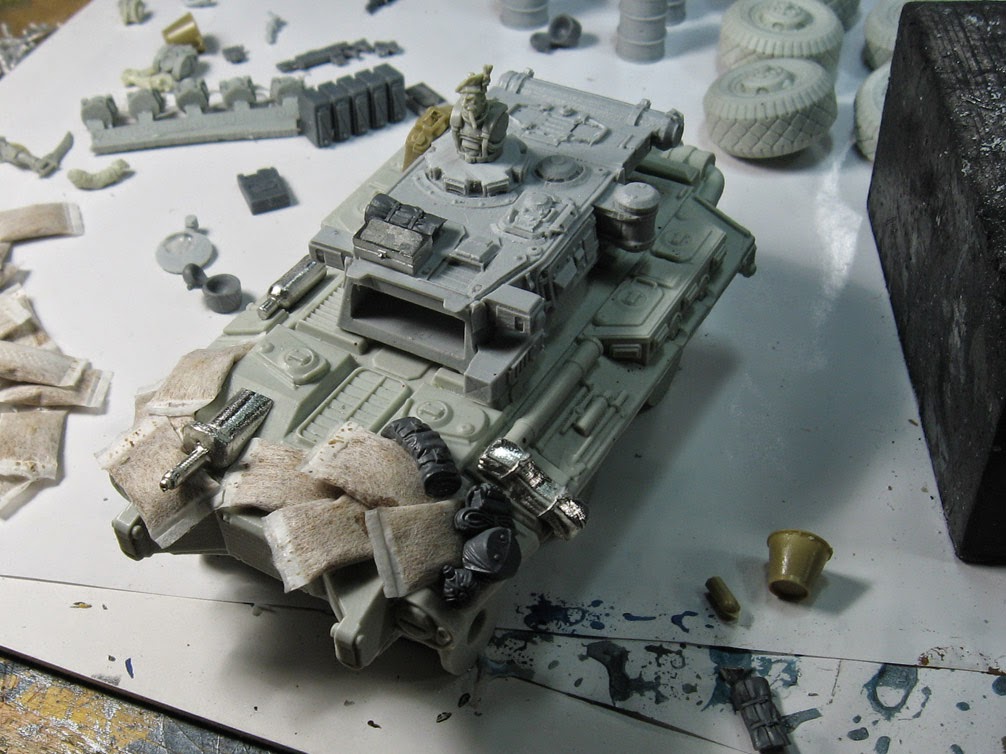 I also want to have some Victoria Mniatures Highland Guard sitting on the outside of the tank as well. 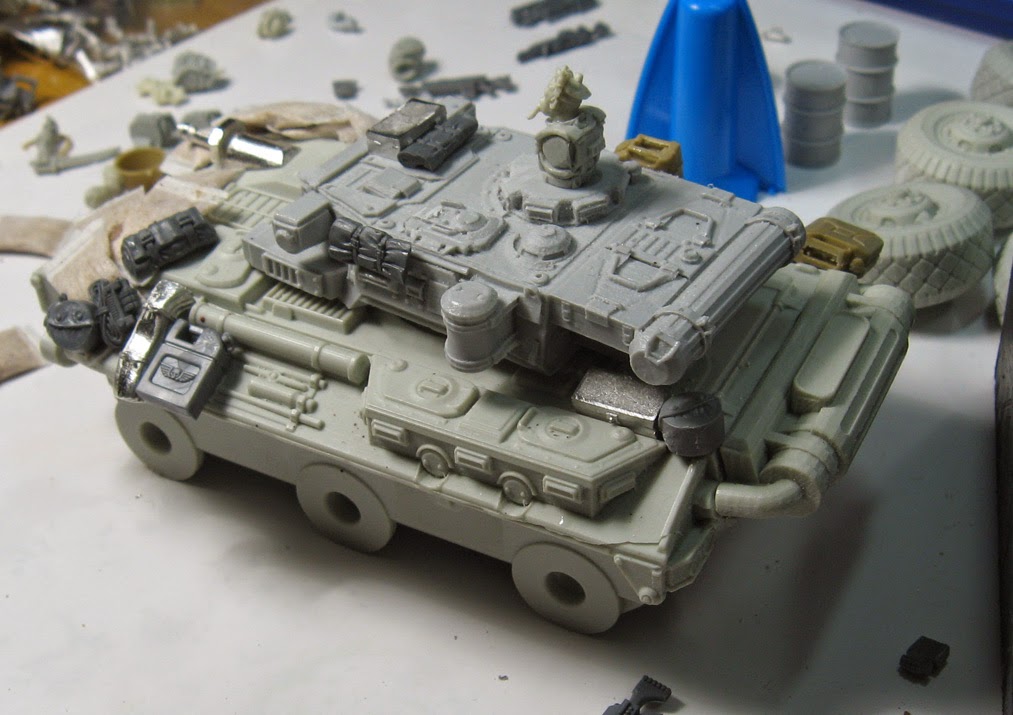 This view shows you some of the GW bits I had been saving. 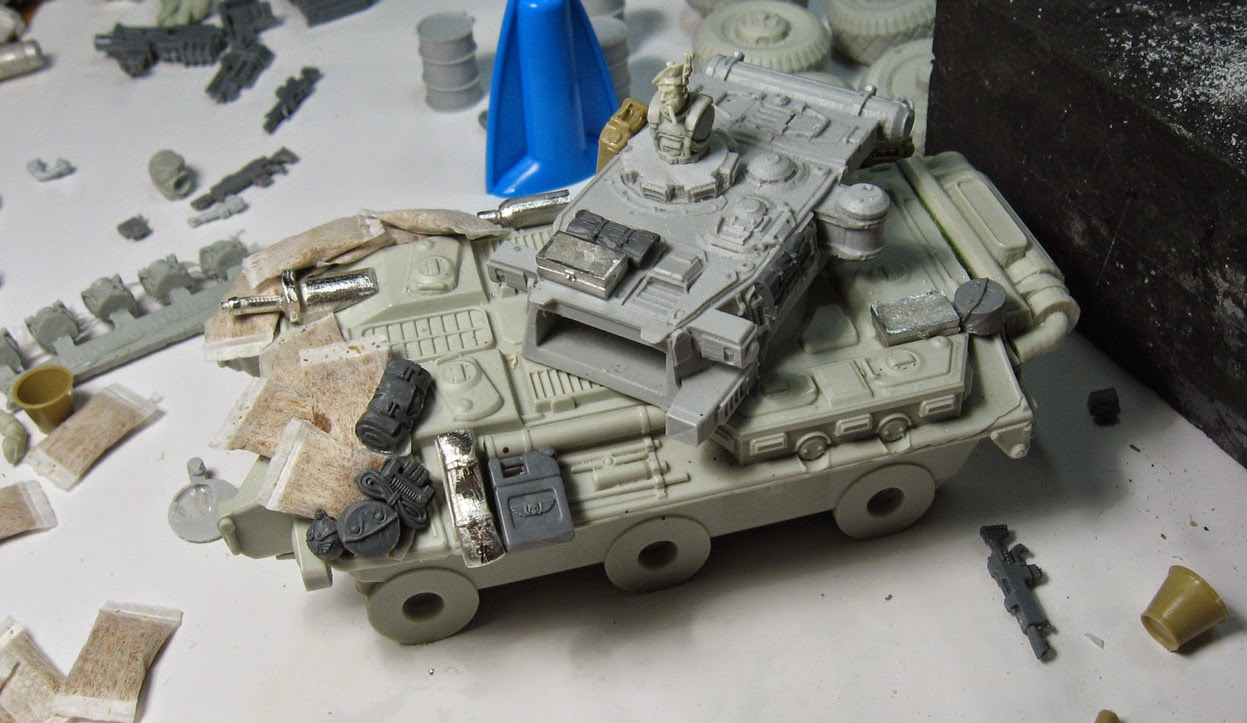 Much more to come!  I will also be 'wetting down' the sandbags so that they sit a little more naturally.  I didn't want to do that until everything was glued on.  Stay tuned!! 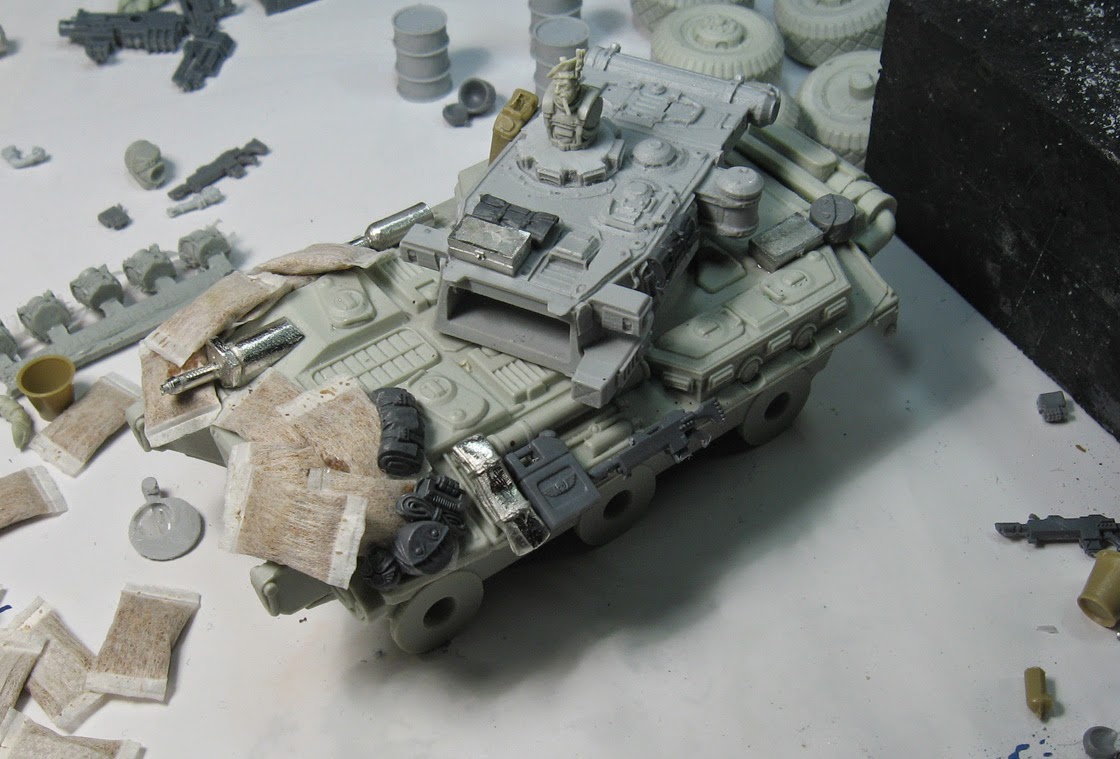 Posted by wappellious at 7:06 AM